Raffensperger’s appearance would likely accompany testimony from other state and local election officials who have discussed threats and pressure to support Trump’s bogus claims of fraud and would come as the panel is starting to present its findings in public hearings. But Raffensperger’s account is likely to be the most direct evidence of Trump’s personal engagement in his effort to flip the results of the election. That effort is also under scrutiny from local prosecutors.

Raffensperger, who handily won a primary campaign against a Trump-backed adversary last month, was testified before a special grand jury just days ago as part of the Fulton County district attorney’s investigation into Trump’s Georgia election pressure. It’s one of the most significant legal threats facing the former president, and Raffensperger’s testimony could also play a crucial role in any potential charging decisions.

He previously interviewed privately with the select committee in November, and his office turned over reams of documents to congressional investigators related to the 2020 election, including text messages from then-White House chief of staff Mark Meadows trying to set up calls with the White House after the election. Raffensperger’s office also turned over emails between his staff and the office of Sen. Lindsey Graham (RS.C.), who took part in a phone call with Raffensperger that ended with the senator suggesting that some ballots should be tossed.

The Jan. 6 panel has met with other top state election officials privately in its investigation into state-level election pressure, including Pennsylvania Secretary of State Kathy Boockvar and Michigan Secretary of State Jocelyn Benson. Investigators had asked states to produce any evidence that might justify Trump’s baseless cause of election fraud, and the states found essentially no evidence of fraud, panel Chair Bennie Thompson (D-Miss.) has said.

A spokesperson for the select panel declined to comment.

How India Became A Chai-Obsessed Nation 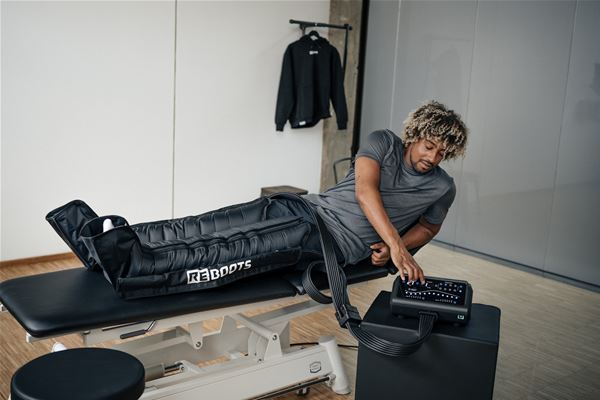 As BJP Finds ‘Permanent Address’ in the Northeast, Party Launches Push for 100% Strike Rate in 2024 Battle 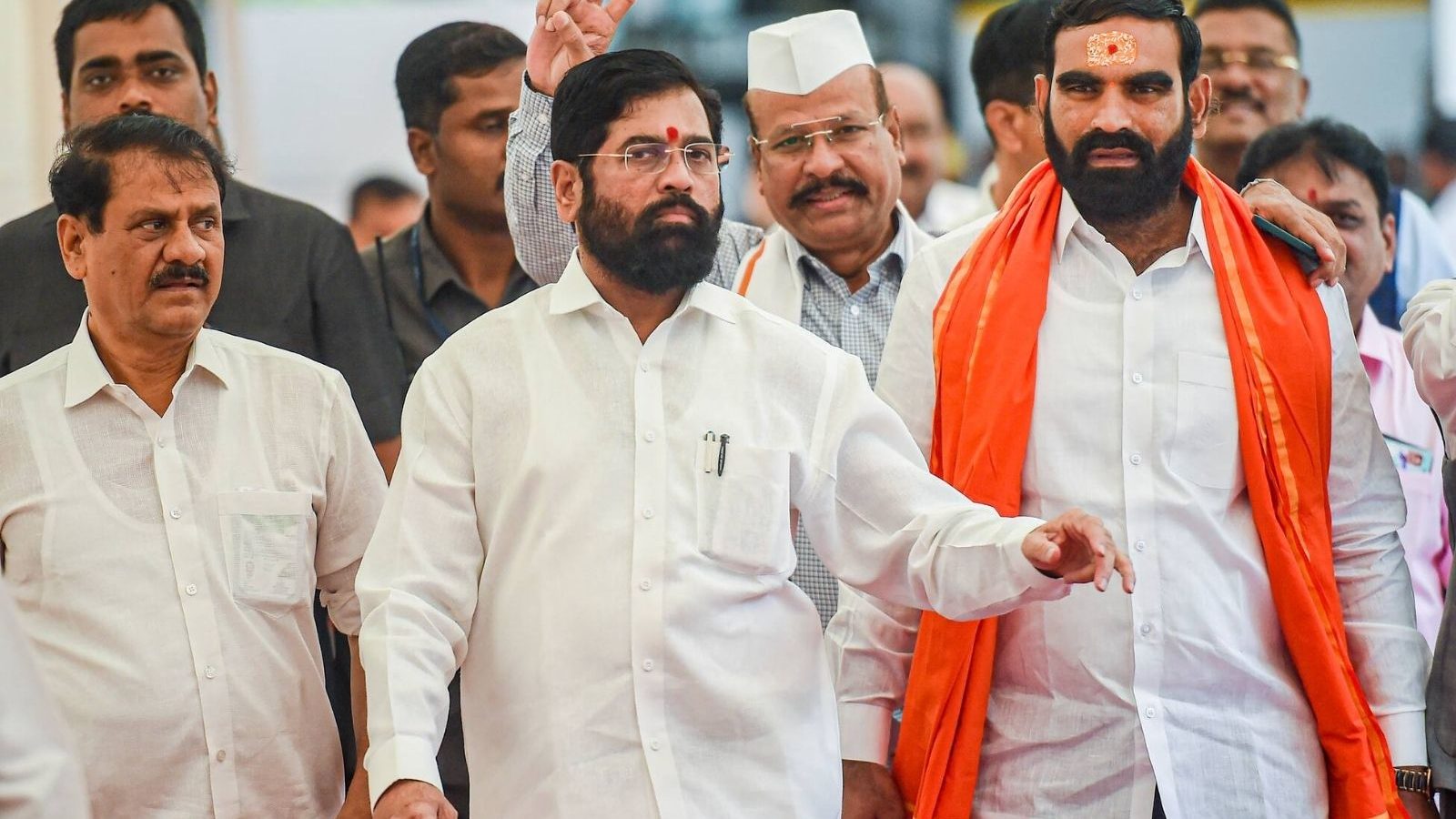