“I’m going to get emotional about this issue because it’s horrible,” Psaki said on Jessica Yellin’s “News Not Noise” podcast while fighting back tears discussing the Florida legislation recently signed into law by Florida Gov. Ron DeSantis thar prohibits classroom instruction on “sexual orientation” and “gender identity” with children in third grade or younger “or in a manner that is not age-appropriate.

“This is an issue that makes me completely crazy,” Psaki added.

Psaki explained that Republicans are using the legislation as a “political wedge issue” in an attempt to “win the culture war” in a way that is “harsh and cruel to kids.”

“It’s like kids who are bullied and then all these leaders are taking steps to hurt them and hurt their lives and hurt their families,” Psaki said, adding that there are “multiple layers” of the legislation that are “outrageous.”

“It’s troubling that a Biden administration official would break down in tears because of a law that protects parental rights,” Pushaw said. “Why is it so important to her for teachers to instruct children in grades k-3 about transgenderism and sexuality?”

Psaki has repeatedly criticized the Florida bill along with President Joe Biden, who called the bill “hateful” in a February tweet.

Recent polling has shown that the bill, which has been labeled the “Don’t Say Gay” bill despite not banning the word or containing the word in the legislation, is popular among Florida voters including 52% of likely voters in the Democratic primary who say that they oppose the kind of teaching that the bill prohibits. 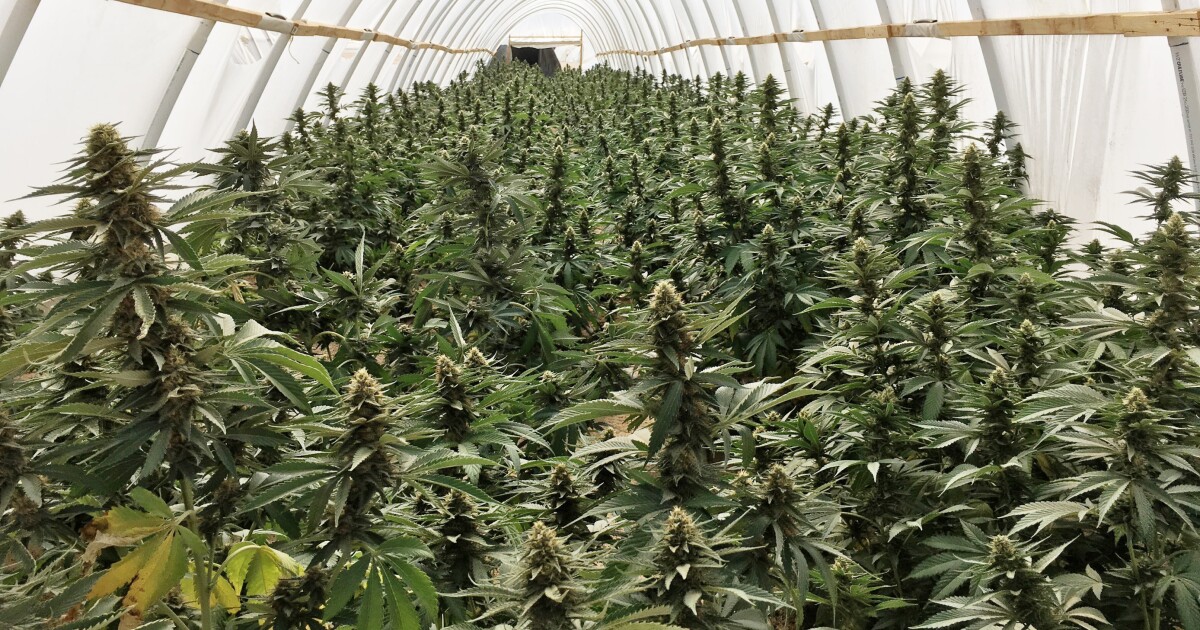 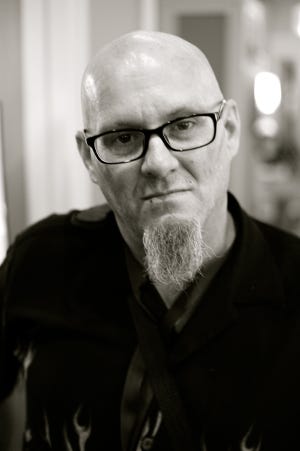 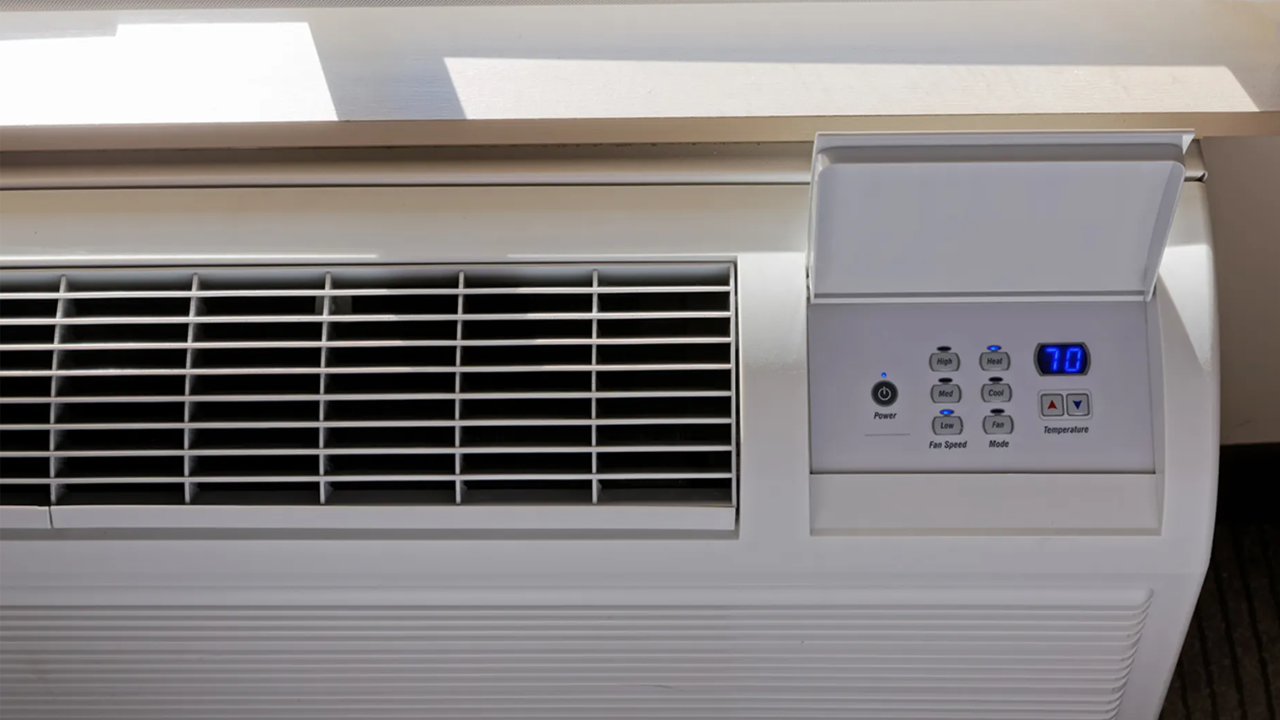