Flames gushed from Wisconsin Family Action’s building Sunday after a Molotov cocktail was tossed into the window by pro-choice activists. But despite the opposition’s violent rhetoric, the pro-life non-profit is doubling down on its message of unity and faith.

A threat is spray painted on the building wall near Wisconsin Family Action’s offices in Madison, Wisconsin.
(Reuters)

“We’re doing really great,” Pearce told host Carley Shimkus, “To suffer for Christ’s sake doesn’t really feel like such a heavy burden. Early on, Dave – one of our staff members – reminded us… now’s a really good chance to remember to love your enemy and that’s the attitude we have.

“If there’s a message, it’s that we don’t hate you and we, as an organization, would love to talk about the issues and would never resort to violence,” he added.

Republican gubernatorial candidate Kevin Nicholson called out the White House’s response to the attack and their overall response to the slew of violence seen from abortion activists in the last week, saying that the condemnation is “two years too late.”

“That is after the left, Joe Biden, Tony Evers [governor of Wisconsin] has propagated and encouraged people to basically enact mob law and mob rule in any which way that they can. It’s ridiculous,” he said, adding that the act of abortion is also an “act of violence against an innocent person.”

Nicholson went on to urge Evers and Biden to stop the violence plaguing the nation and the state and reinvigorate the rule of law. 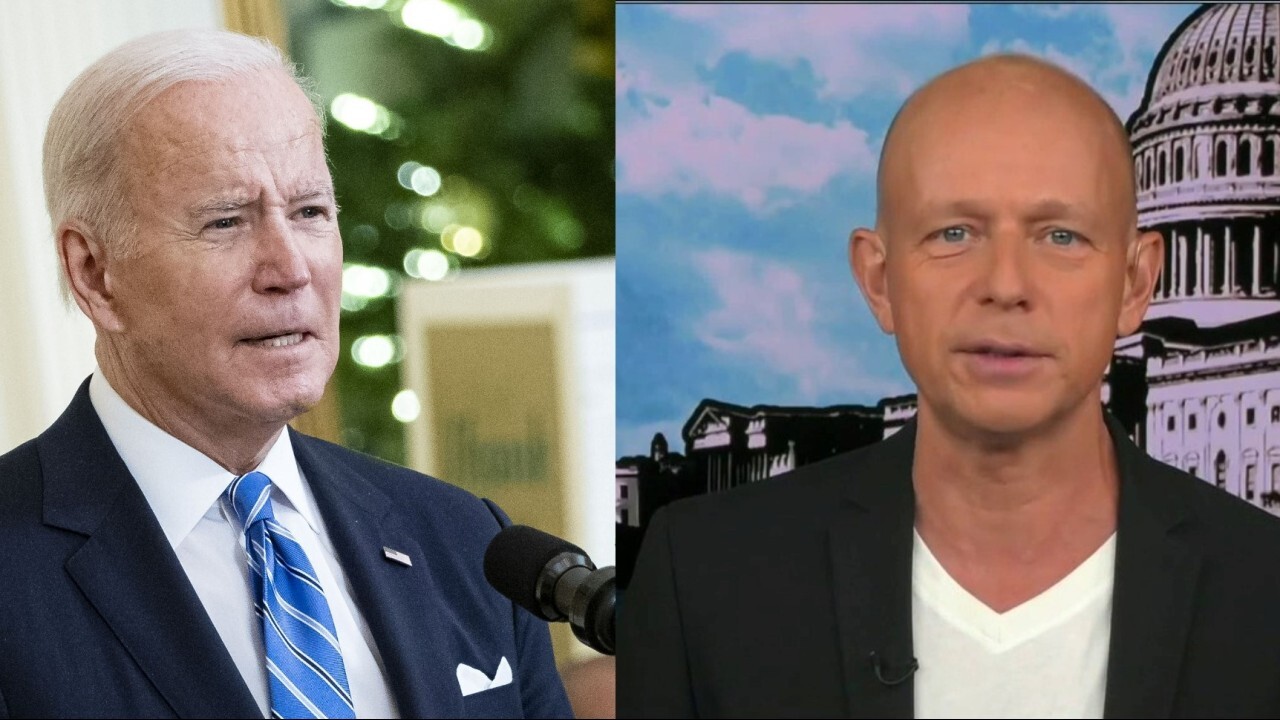 Hilton says ‘incapacitated’ Biden should ‘resign, or be removed from office immediately’ over formula shortage 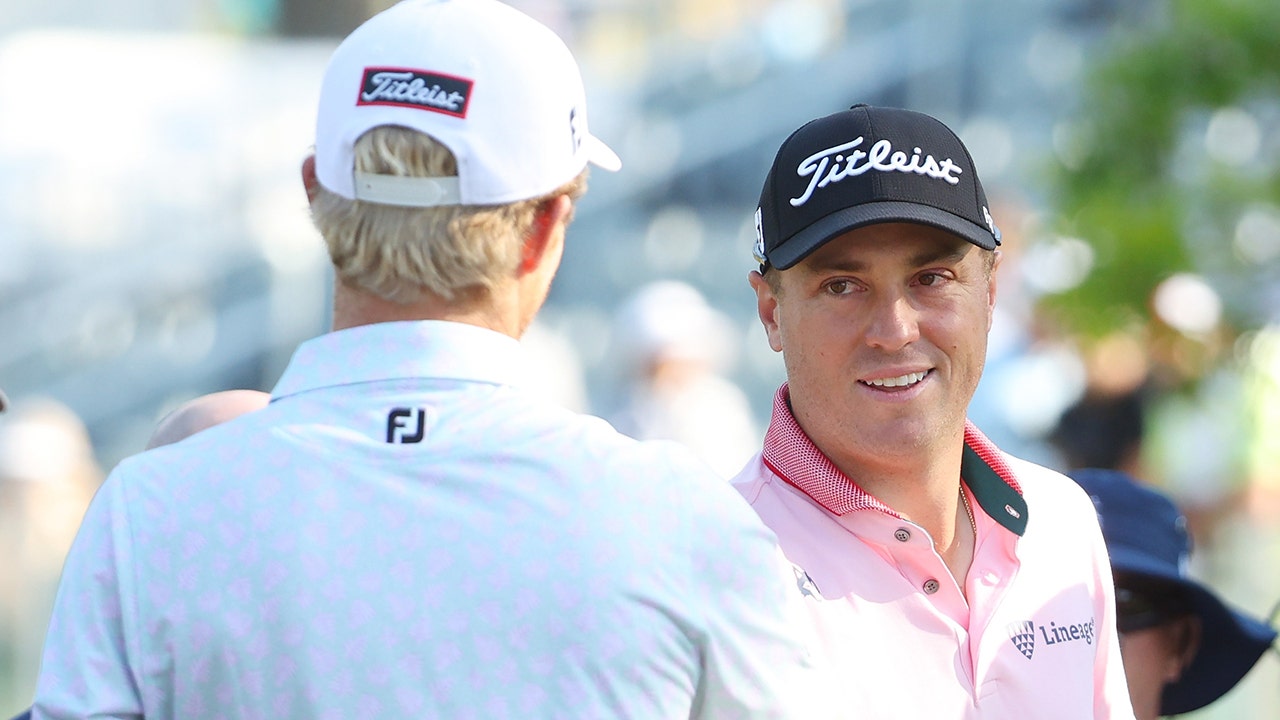 PGA Championship: Justin Thomas outlasts Will Zalatoris in thrilling playoff round for victory 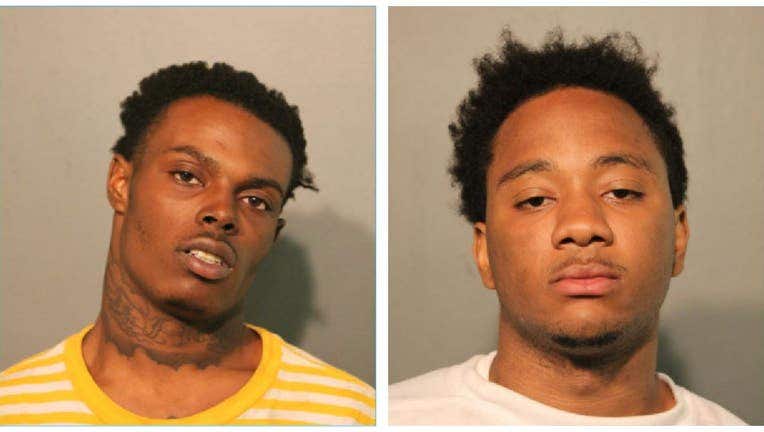