As per source, the Duke of Sussex is ‘keen’ on extending support to Ukrainian soldiers amid constant attacks from Vladimir Putin of Russia,

Royal expert Neil Sean recalled on his YouTube channel how Harry once described his military career as “possibly one of the happiest periods of his life”.

“I think he liked the camaraderie, the removal away of royal life and the privacy that it entailed him,” said Mr Sean.

“Obviously he did enjoy it because he was then to go on and help put together and enjoy the period of the Invictus Games, of which we can look forward to a documentary on Netflix later this year.”

The royal expert added: “According to a very good source, Prince Harry is very keen to see, as a private citizen, if he could offer any assistance, whether to go to and visit or simply just assist from afar with Ukraine.”

Now, Harry is farther away from his role in the military, with aunt Princess Anne taking up important responsibilities.

,[and] obviously, now, with the likes of her Royal Highness, Princess Anne taking on a bulk of her duties upon his recent visit [to the UK]that possibly has hit home even harder.” 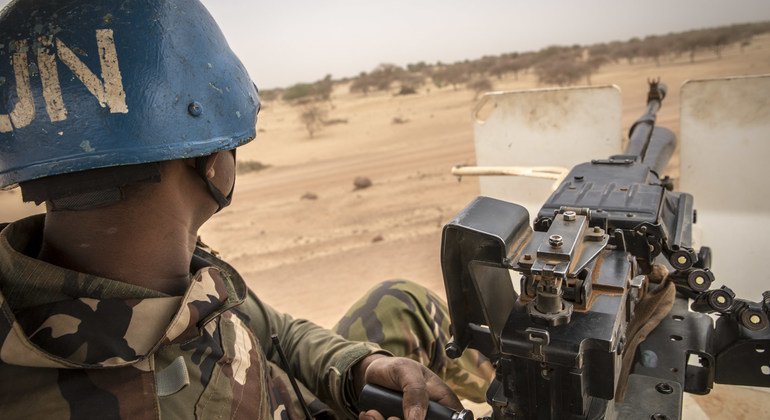 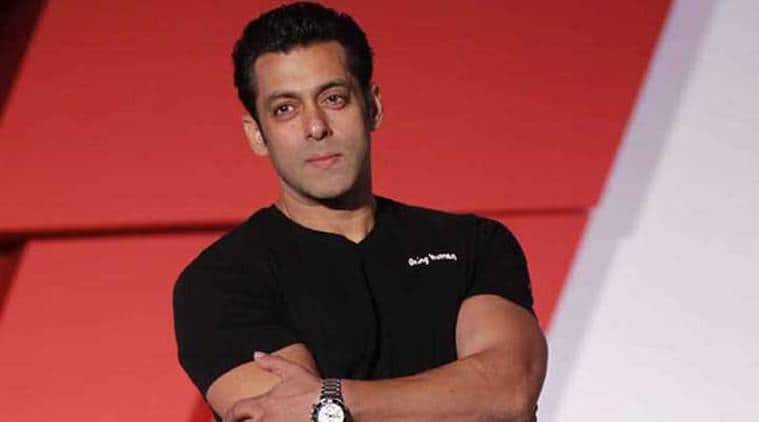 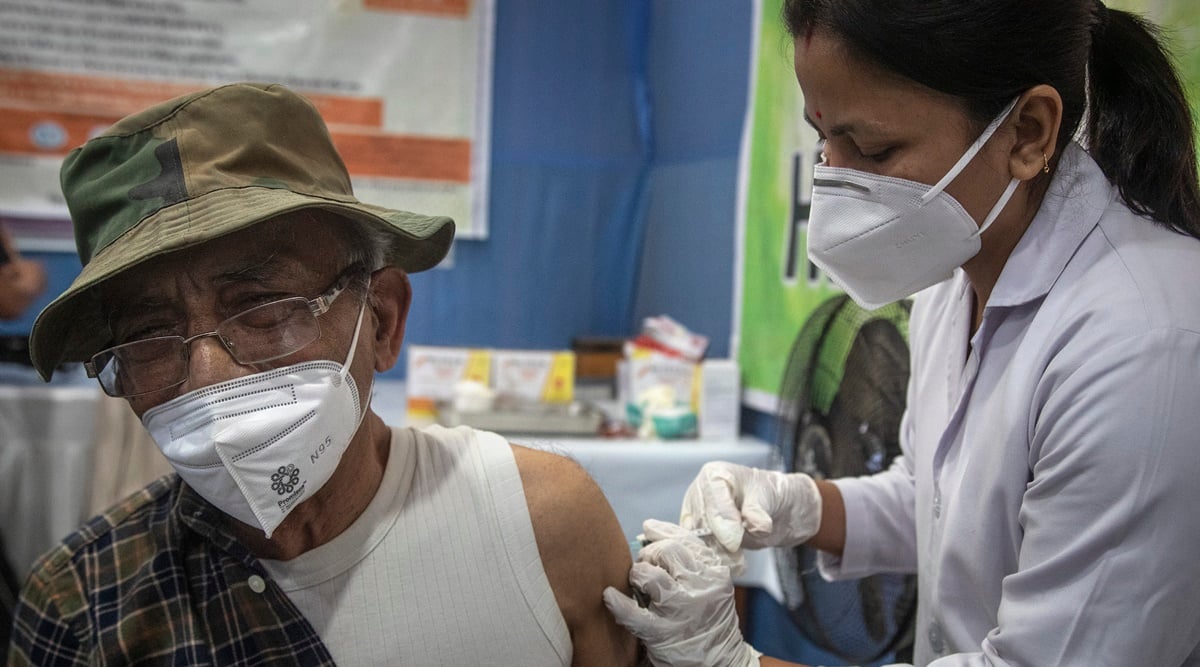