‘Jan Suraaj’ campaign convenor Prashant Kishor on Thursday sought to puncture his former mentor Bihar Chief Minister Nitish Kumar’s claims of having given a face-lift to the state’s roads. Kishor, who is touring the state as a spade-work for full-time launch into politics, shared on his Twitter handle an image of a national highway passing through Madhubani district which, he said, reminded him of the “jungle raj of 1990s” .

“Nitish ji had recently told officials of road construction department that they must tell the people about the condition of roads in the state”, Kishor tweeted, with barely concealed sarcasm.

“Jungle raj of 1990s” was a reference to the husband-wife duo Lalu Prasad and RJD who together ruled Bihar for 15 years until the defeat of their RJD by the NDA headed by Kumar in 2005. Lawlessness and abysmal state of roads were the two primary counts on which the RJD faced criticism.

Kishor, who had helped the Lalu-Nitish alliance clinch a victory in the 2015 assembly polls and formally joined the JD(U), then headed by Kumar, as his number two a couple of years later, now feels that the two leaders have let the state down. Having given up his career which gave him the opportunity to rub shoulders with the who’s who of Indian politics, Kishor has come out with the promise of transformational, bottom-up politics in his home state.

Although no reaction came from the state’s ruling dispensation on Kishor’s tweet, the Union Ministry for Road Transport and Highways reacted to a newspaper report that the IPAC founder had shared.

“The work on NH mentioned in the article will be done by NHAI. However, the road is yet to be handed over by the State Govt. The work on the said project will begin in two weeks,” the ministry tweeted. Incidentally, Kishor had shot to fame after handing Prime Minister Narendra Modi’s stupendously successful election campaign of 2014 which saw the then Gujarat Chief Minister steering the BJP to a resounding majority in the Lok Sabha.

We must brace for a barrage of rate hikes 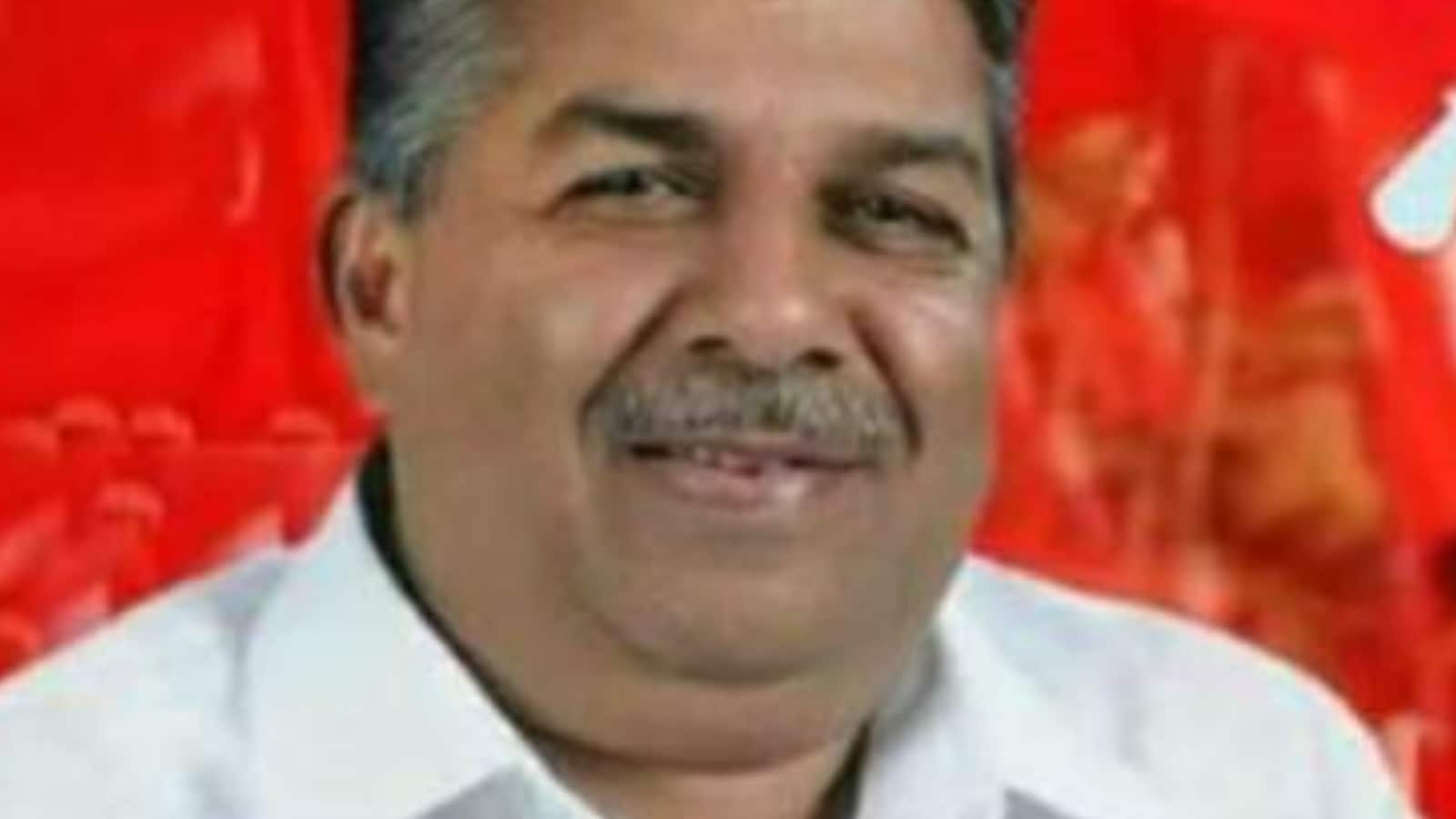