The Jammu and Kashmir Police resorted to baton charge and firing of tear gas shells to disperse Kashmiri Pandit community members marching towards Srinagar airport to protest the killing of Rahut Bhat by terrorists in Budgam a day back, officials said.

The protesters first assembled at the Sheikhpora area of ​​Budgam district, in central Kashmir, and then tried to proceed towards the airport but were stopped by a posse of police personnel, they said. The protesters were requested to disperse but they refused to budge and insisted on marching ahead, following which the police used batons and fired some tear smoke shells, the officials said. There are no reports of any casualty, they added.

The community has been protesting since Thursday against the “failure” of the government to protect their lives. Bhat (35), a Kashmiri Pandit employee, was shot dead by terrorists at a crowded government office in the Chadoora area of ​​Budgam on Thursday. PDP president Mehbooba Mufti, meanwhile, claimed that she has been placed under house arrest to stop her from visiting Budgam to express solidarity with the protesting Kashmiri Pandits. In a tweet, Mufti said she was put under house arrest as the BJP did not want Kashmiri Muslims and Pandits to empathise with each other`s pain.

“Wanted to visit Budgam to express my solidarity with Kashmiri Pandits protesting against GOIs failure to protect them. Have been put under house arrest as the fact that Kashmiri Muslims and Pandits empathise with each other`s pain doesn`t fit into their vicious communal narrative narrative , the PDP chief said. Police officials, however, refused to comment over Mufti’s claim. National Conference (NC) vice-president Omar Abddullah said it was shameful that legitimate and justified protests¿ are met with a “heavy-handed response.”

“This is not new for the people of Kashmir because when all the administration has is a hammer every problem resembles a nail. If the LG`s Govt can`t protect KPs they have a right to protest,” he wrote on Twitter. “Tourism is not normalcy, it`s a barometer of economic activity. Normalcy is the absence of fear, the absence of terror, the inability of militants to strike at will, the presence of democratic rule & by any yardstick you choose to use, Kashmir is far from normal today,¿ Abdullah said. The NC leader, while condemning the killing of a policeman in Pulwama on Friday, said targeted killings continue “unabated” in the valley. Rahul in his office yesterday, Riyaz Ahmad Thoker, a SPO with J&K police, in his own home today. Targeted killings continue unabated. I can`t condemn this killing strongly enough. May Allah grant Riyaz place in Jannat,” he said.

Congress Chintan Shivir: No Tickets To Kin Of Leaders Without Any Work Experience In Party 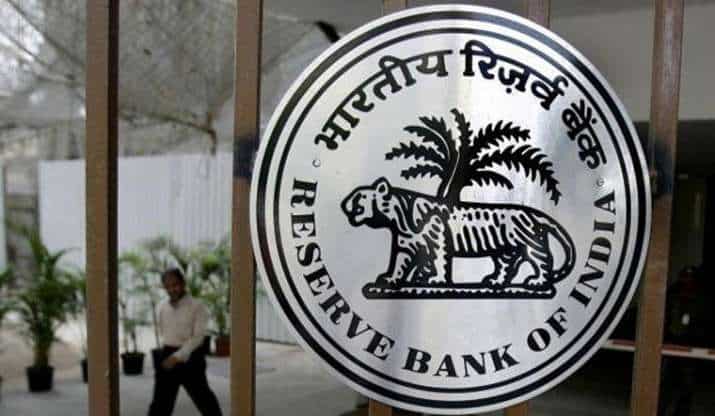 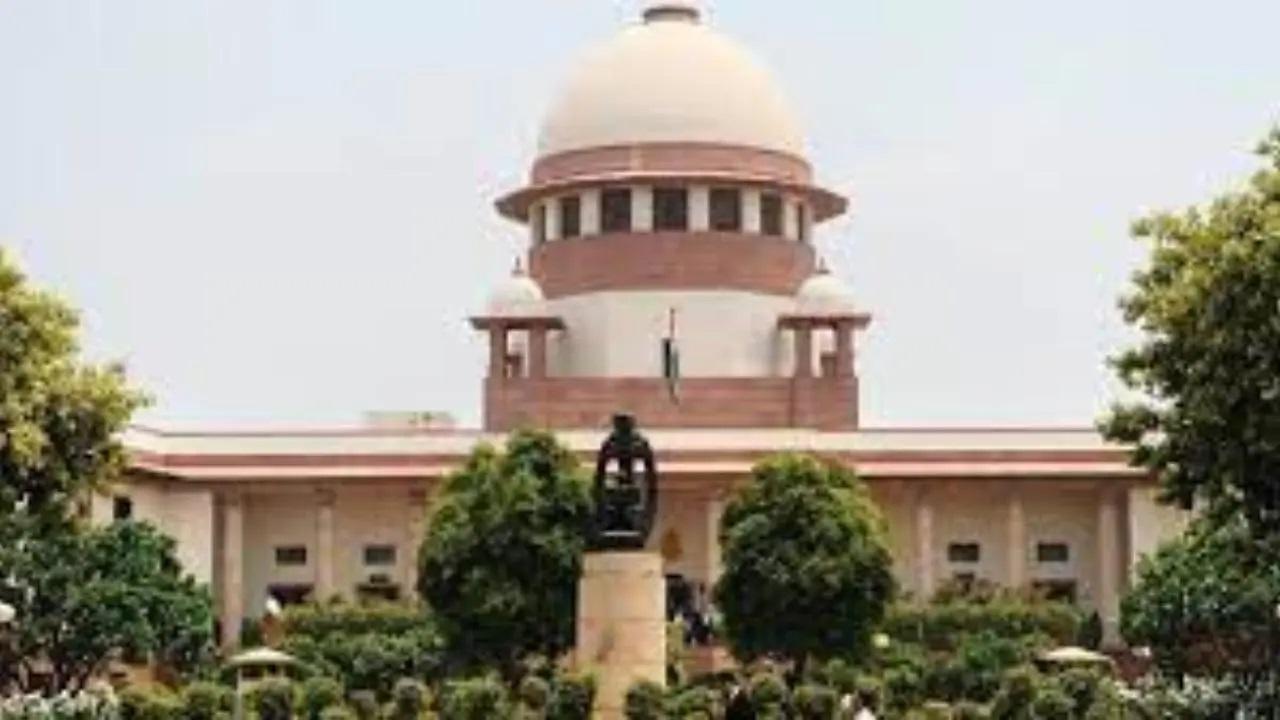 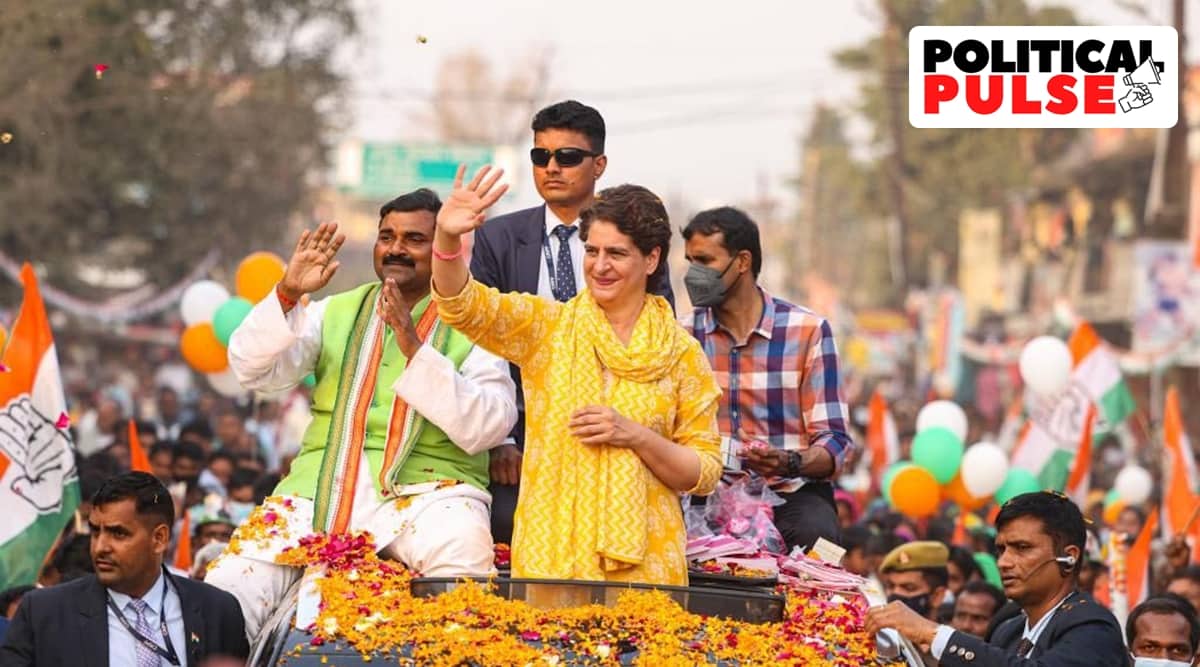 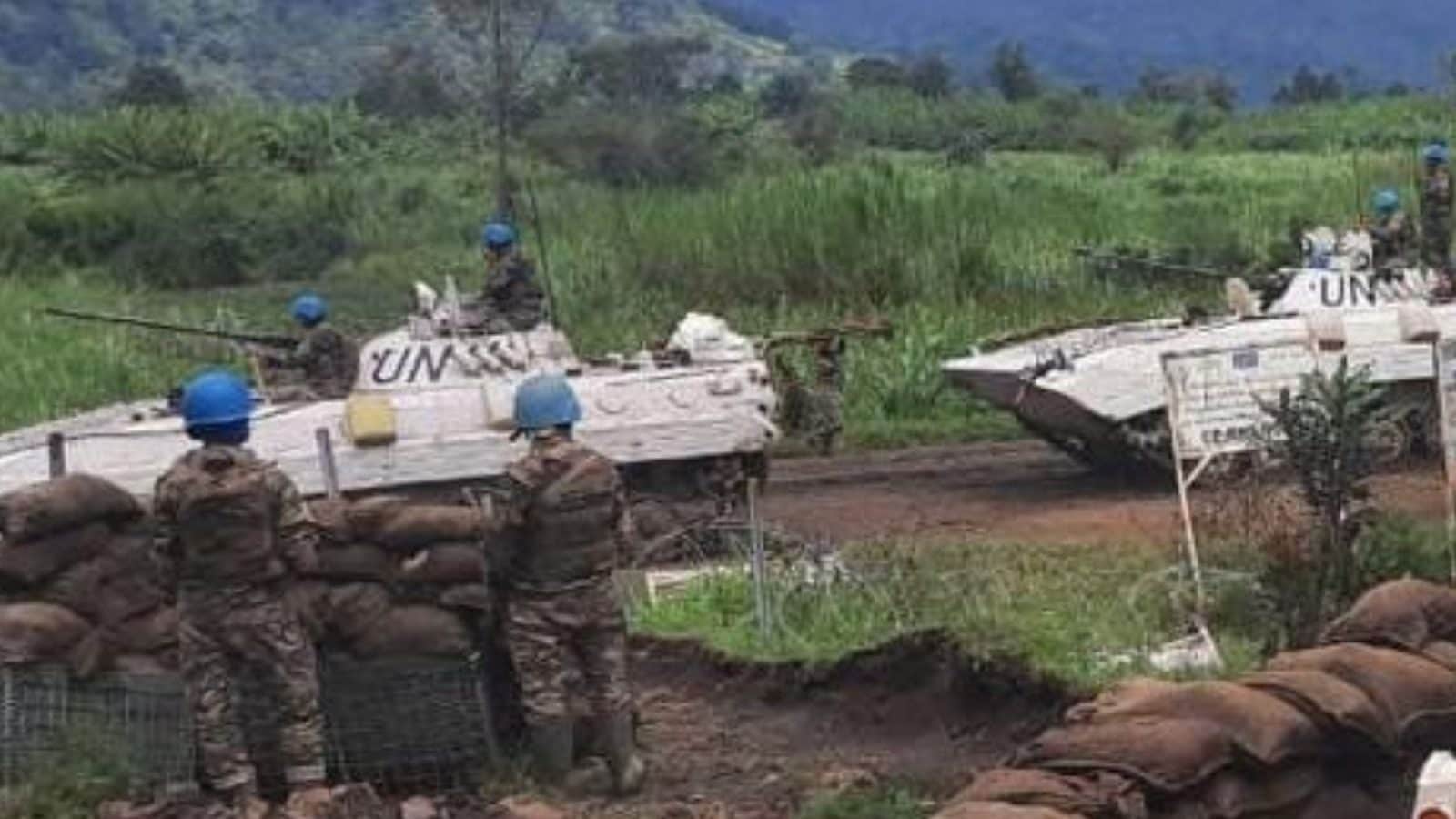