India does not dream of its own rise at the cost of others and the welfare of entire humanity is linked with the country’s progress, Prime Minister Narendra Modi said on Sunday. Addressing via video link an event at the Sanatan Mandir Cultural Center in Canada’s Markham where Sardar Patel’s statue was unveiled, Modi said this statue will not only strengthen “our cultural values ​​but will also become a symbol of the relationship between the two countries”.

“India is that high-level thought which talks about ‘Vasudhaiva Kutumbakam (the world is one family),’ he said, adding the country does not dream of its own rise at the cost of others. India wishes for the welfare of the entire humanity and the whole world, he said.

On issues like sustainable development and climate change, India’s voice represents the entire humanity, Modi said. “Our hard work is not just for us. The welfare of the entire humanity is linked with India’s progress,” the prime minister stressed. He said the Sanatan Mandir in Canada or any other country enriches the values ​​of that country also. When ‘Azadi ka Amrit Mahotsav (75 years on India’s Independence) ‘ is celebrated in Canada, that is a celebration of shared democratic values, Modi said. “I believe, this celebration of Amrit Mahotsav of India’s Independence will give an opportunity to the people of Canada to understand India more closely,” he said.

Tering the location and statue of Sardar Patel there a broad picture of a ‘New India’, the prime minister said the freedom fighters dream of an India that would be modern and progressive and, also deeply connected with its thinking, and philosophy and its roots . That is why in newly Independent India, Sardar Patel restored the Somnath temple to commemorate the legacy of thousands of years, the Modi said. “Today, during the Azadi ka Amrit Mahotsav, we are rededicating ourselves to the pledge of creating a New India of Sardar Patel’s dream and the ‘Statue of Unity’ is a major inspiration in that,” he said.

The replica of the ‘Statue of Unity’ in Sanatan Mandir Cultural Center means that India’s Amrit pledges are not confined to its own boundaries, Modi said. This pledge is spreading globally, connecting the world, he added. The prime minister reiterated the global dimension of the ‘Amrit pledges’ and said that when “we talk of Aatmanirbhar Bharat, we talk of opening new possibilities of progress for the world”. disease-free is inherent, he said and called for an enhanced role of the Indian diaspora in taking this message forward.

Elaborating on the depth of Indian ethos and values ​​in the diaspora, the prime minister also said that Indians might live anywhere in the world for any number of generations but their Indianness and loyalty towards India never diminishes. Indians, he said, work with full dedication and integrity for the county of their domicile and carry their democratic values ​​and sense of duty with them. This is because “India is not only a nation but also an idea, it is also a culture”, Modi added. 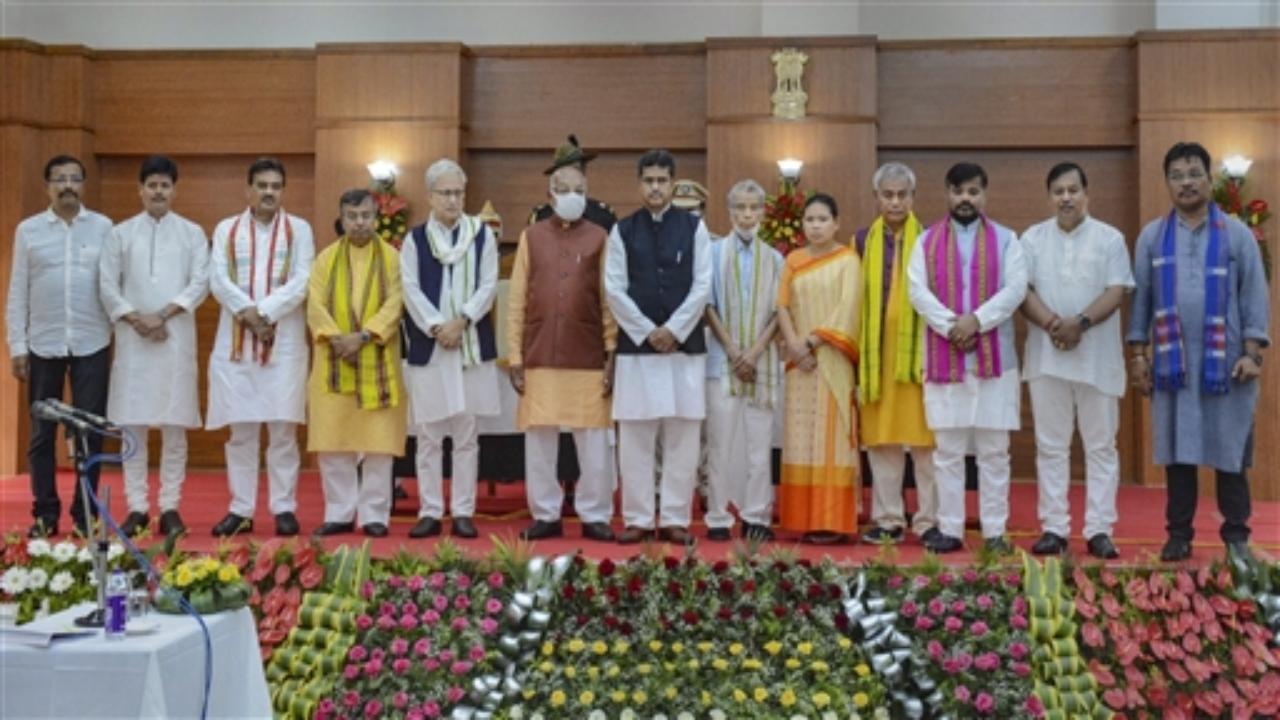