Paneer Kaju Jeera Rice Recipe: Many varieties of cumin rice are very much liked. Paneer Cashew Cumin Rice, which is prepared from the combination of paneer and cashew, is also very much liked. Apart from being very tasty to eat, this recipe also enhances the taste of the entire lunch or dinner manifold. Usually, traditional cumin rice is made in food, but if you like to eat paneer and cashew, then special paneer cashew cumin rice can be prepared by combining these two. It is also easy to make this recipe which is amazing in taste. Let us tell you that along with different varieties of rice, the taste of cumin rice also changes a bit. In South, Jeera Rice is a very common recipe.
If you also like cumin rice and do not hesitate to use its different varieties, then you can make Paneer Cashew Jeera Rice especially for dinner. You will love its wonderful taste.

How to make Paneer Cashew Cumin Rice
If you want to make Paneer Cashew Cumin Rice for dinner, first of all take the rice and wash it thoroughly and keep it soaked in water for 15-20 minutes. Now put some oil in a pan and heat it on medium flame. When the oil becomes hot, add 4-5 glasses of water to it and wait for it to boil. When the water starts boiling, put the soaked rice in it and cook it with a lid. During this, add half a teaspoon of lemon juice to the rice and mix it. After cooking the rice up to 90 percent, turn off the gas and filter the rice through a sieve and remove all its water.

Now put desi ghee in another pan and heat it. After the ghee melts, add the cut pieces of cheese and fry it till it becomes light golden. After this put the paneer in hot water so that the paneer remains soft. Now put some more ghee in the same pan and fry bay leaves, cinnamon, big cardamom. After that add cumin and mustard seeds to it. When mustard seeds and cumin seeds start spluttering, add finely chopped green chilies and curry leaves and fry. Then add cashews to the spices and roast them a little.
While roasting cashews, when their color becomes light golden, then add the rice that was already boiled in it. After this, take out the paneer from the water and mix it with the rice and mix it all well with the help of a ladle. Now cover the pan for a few minutes and let the paneer cashew cumin rice cook. After that turn off the gas. Your delicious Paneer Cashew Cumin Rice is ready. Garnish it with green coriander leaves before serving. After this serve with dal or vegetables. 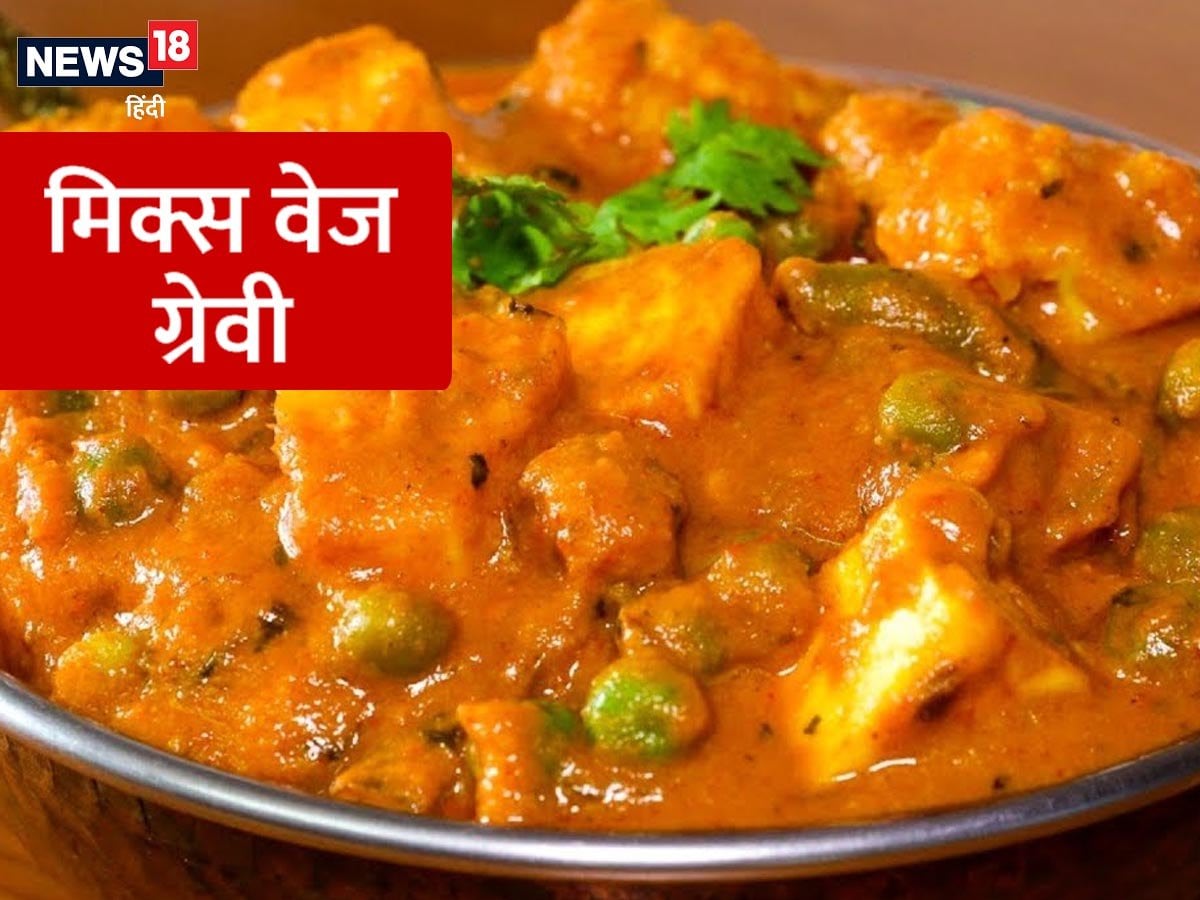 Sabudana Tikki Recipe: Enjoy sabudana tikkis full of flavor in the rain, make like this in 10 minutes Guava is a super fruit, its leaves are also beneficial, know the medicinal properties of this ‘exotic fruit’

Guava is a super fruit, its leaves are also beneficial, know the medicinal properties of this ‘exotic fruit’