In the first few days after Russia invaded Ukraine, Lilia Onyshchenko was hastily directing teams of workers throughout Lviv’s Market Square, which dates to the 16th century. As head of historical preservation in Lviv, she is on a mission to safeguard her city’s invaluable historical treasures from Russia’s unprovoked aggression.

Lviv is filled with Byzantine- and Baroque-style churches and architectural marvels from the medieval to the Renaissance periods, and its Old Town is one of Ukraine’s seven UNESCO World Heritage sites, chosen for their significant cultural value to humanity.

Locals and art conservators moved quickly to wrap up historical monuments with whatever materials they could find — ideally fireproof. They built scaffolding around iconic structures, hoisted cranes to affix plywood to protect delicate stained-glass windows, stowed away gold-lacquered panels from the churches in basements and hallways and cached foam-wrapped artwork in bunkers.

Russian President Vladimir Putin is waging his despotic war predicated on an ancient mythology that denies the separateness and uniqueness of Ukraine from Russia — a dangerous narrative that dogmatically asserts Russians and Ukrainians are “one people.” This twisted lore goes back a thousand years. It is part of a long-term plan of Russification, or cultural assimilation — and Ukraine is the crown jewel. This makes the preservation of Ukrainian culture essential to Ukrainian democracy and its future.

Racing against time and with scavenged resources, Onyshchenko and curators, librarians and archivists all over Ukraine have been scrambling to hide rare thousand-year-old manuscripts in crates, box up art collections and protect cherished artifacts with any packing supplies they can muster. Ukrainian crews have been boarding up museums, piling up sandbags to secure sculptures and barricading windows with metal mesh to shield them from Russian aerial and ground assaults.

As a signatory to the 1954 Hague Convention for the Protection of Property, Russia knows it has a legal obligation to conserve cultural heritage. The ruin of Ukraine’s extraordinary antiquities would be a formidable loss of history — and strike a devastating blow to the country’s culture. Russia has already bombed buildings, including theaters and memorialsand razed a museum in Ivankiv that housed many renowned paintings by Ukrainian folk artist Maria Prymachenkowho inspired Marc Chagall and Pablo Picasso.

The intentional destruction of cultural heritage is a war crime. The pillage and plunder of historical relics and sites has long been a weapon of war.

Hundreds of years ago the Parthenon was damaged by a Venetian-led siege of the Acropolis. Members of Hitler’s regime were tried at Nuremberg for stealing countless works of art from Jewish families during the Holocaust. Sarajevo’s legendary National Library was burned to the ground by Serbian forces in 1992. The Iraq Museum was looted in 2003 as Baghdad was falling. In 2016, the International Criminal Court found Ahmad Al Faqi Al Mahdi guilty of intentionally attacking religious and culturally significant buildings in Timbuktu, the first time the court had brought war crimes charges for destruction of cultural sites. And there are many more examples.

The purposeful eradication of a nation’s historical artifacts and archives violates international law. Cultural destruction is classified as a war crime because of the symbolism and power of culture as a representation of a society. To destroy a nation’s language, art and religious sites is to seek to vanquish its values, traditions and legacy. These acts have particular importance for crimes against humanity, ethnic cleansing and genocide, because the decimation of a culture is often a prelude to trying to erase an entire people, along with their past.

In our modern era, the cultural battlefield has expanded to involve attacks on irreplaceable digitized records and knowledge repositories. Combat is waged in cyberspace through the propagation of online propaganda and attempts to wipe clean critical databases. Russia is engaging in both as it targets Ukrainian cultural archives stored in the cloud. Defenses have had to be creatively and rapidly deployed.

Ukraine’s own cyber soldiers are being supported in digital warfare by global allies. A multifarious group of archeologists, art historians and mapping experts have joined the battle from afar, tracking Ukraine’s national treasures via satellite imagery and providing guidance on potential targets. A band of activist hackers and tech wizards are fighting back against Russian virtual warfare, and an international assemblage of programmers are initiating their own cyberattacks to take down Russian websites.

more than 1,300 people, including librarians, teachers, historians and other digital humanists have come together to preserve Ukraine’s internet archives. Using rented servers, aided by Slack and open source tools, they have backed up 2,500 digital collections in Ukraine’s museums and libraries, poems, pictures and stories, along with assets such as census data and other vital information.

This new wartime initiative called Saving Ukrainian Cultural Heritage Online has been working to save Ukrainian culture since the first bombs dropped. Its volunteers were able to fully download the state archive of Kharkiv — just four hours before the website went offline. Another collective, ArchiveTeam Warrior, is downloading historical versions of Ukrainian websites as it endeavors to replicate the entire Ukrainian internet. A zoologist and his student are transferring scans of fossils to colleagues in other countries to ensure images survive.

In a paradoxical form of justice, by attacking Ukraine and attempting to meld this sovereign nation into his mythic totalitarian empire, Putin may have instead fueled an unprecedented wave of global solidarity dedicated to protecting, preserving and enshrining Ukrainian culture.

Flynn Coleman is an international human rights lawyer and a fellow at Harvard University’s Kennedy School of Government and the Carr Center for Human Rights Policy. She is the author of “A Human Algorithm.” @FlynnColeman 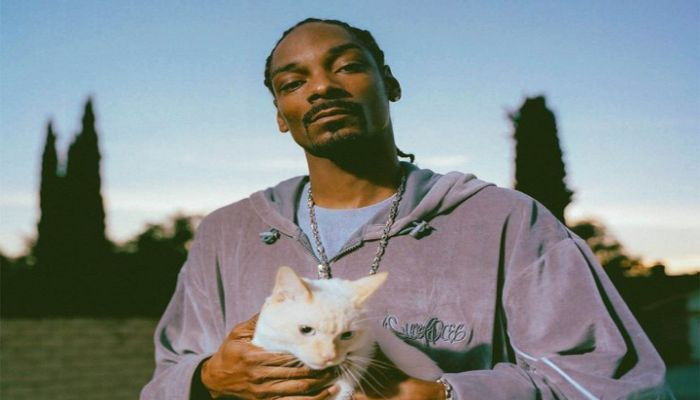 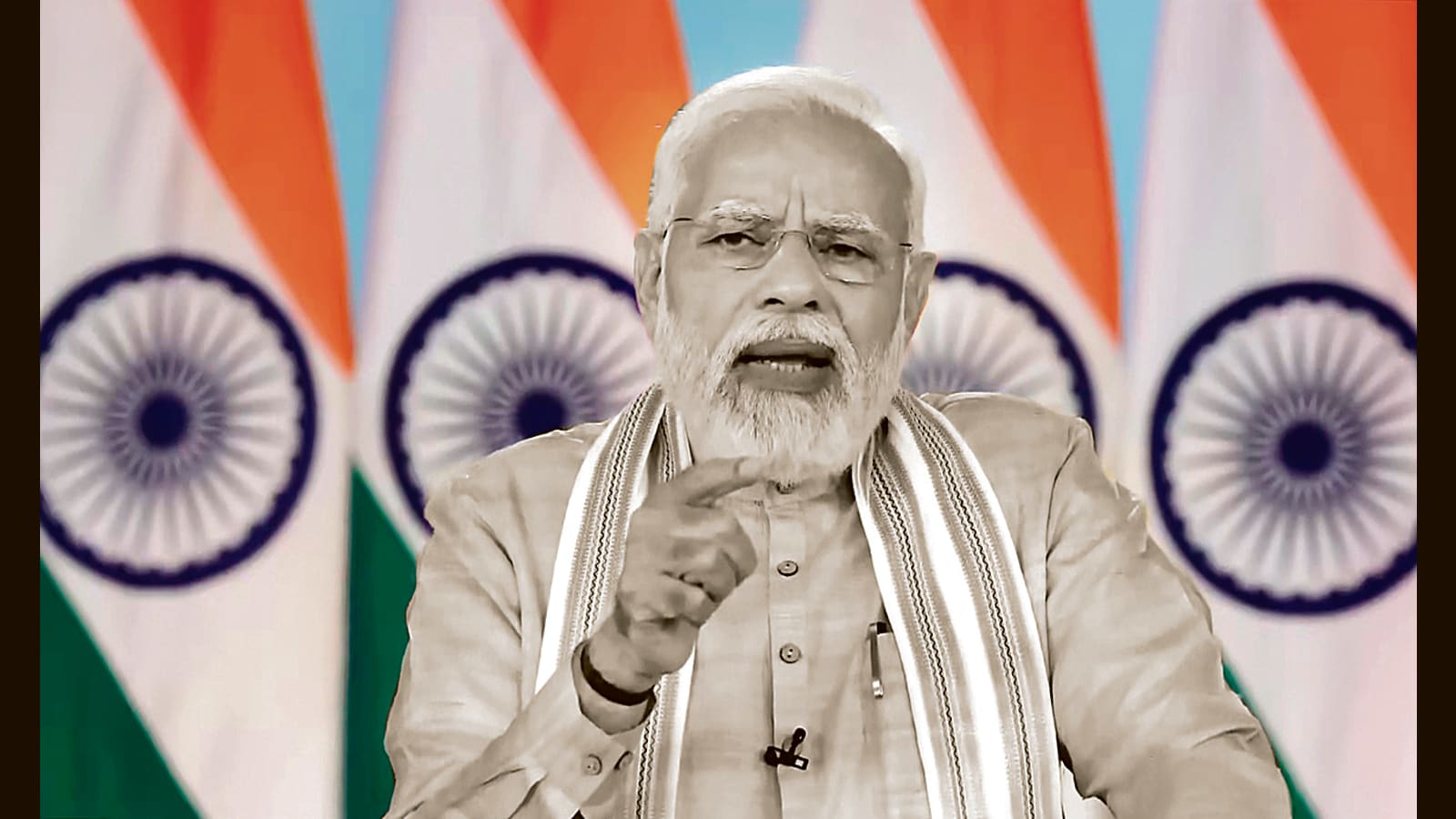 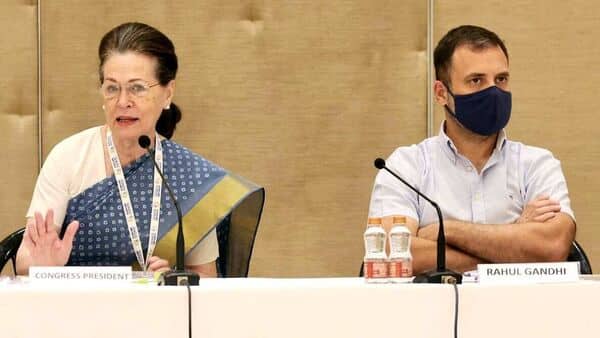 Caught with chaff | The Indian Express