As a mental health court judge, I work every day with people who are homeless and have serious mental illness. My cases involve people from all over Los Angeles County. The people you see living on the streets in your community are the people in my courtroom.

Over nine years in this role I have helped connect thousands to treatment. I’ve seen what works and what doesn’t.

In my experience, what works is the kind of help provided by the L.A. County Office of Diversion and Reentry. ODR has built a track record — supported by data — of moving people with mental health issues out of jail and onto a path to permanent supportive housing, keeping them off the streets and out of hospitals and incarceration long term.

Unfortunately, ODR is not funded sufficiently to serve everyone who could benefit from its programs. Of the more than 13,500 people in Los Angeles County’s jail system, 41% have serious mental health issues, a percentage that has increased in recent years. That percentage also includes a higher proportion of Black people than does the overall jail population.

ODR’s housing program was capped at 2,200 slots, which it filled over a year ago. The L.A. County Board of Supervisors debated a motion in late June to increase the number of slots to 2,700 by July 1, 2023. Instead of committing to that modest first step, it passed a motion that calls for further study of potential expansion. This is a missed opportunity to expand ODR’s valuable work.

ODR was formed by the Board of Supervisors in 2015 based on a recommendation by then-Dist. Atty. Jackie Lacey. Since then, studies have shown the overall success rate of ODR to be extraordinary.

A 2019 Rand Corp. report found that a year after being served by ODR’s supportive housing programs, 74% had stable housing and 86% remained free of new felony convictions. Another Rand study published in 2020 concluded that more people in the county’s court system need access to its services. The rates of criminal re-offense, failure to appear in court and hospitalization for psychiatric needs are significantly lower than the rates for those who are not given an ODR spot.

As of June, ODR had released more than 8,000 people from jail into community services via its various programs. Since the office launched, I have worked closely with it on a daily basis. Despite extraordinary challenges, I have seen its staff accomplish the seemingly impossible: Create housing, provide medication and robust treatment, and give people a chance they haven’t had in years, if ever. The participants are supported by an onsite treatment team of case managers, therapists, nurses and psychiatrists. In what I’ve seen, the ODR folks recognize that people are people, regardless of their circumstances, and they bring empathy, heart and determination to their work.

This is not to say ODR is successful in every case. Some participants end up back on the street, due to drug abuse and other challenges.

Even so, the agency’s success stands out. During my time on the bench, I have served on many committees and task forces on a local, state and national level focused on helping people with mental illness. Nationwide, courts face the same frustrating issues: lack of adequate treatment resources and housing, plus a broken mental health system. They are left to deal with huge numbers of people with mental illness who are caught up in the criminal justice system because they didn’t receive proper care in the first place. In February 2020, when I hosted a group of judges from Arizona, Colorado, Indiana, Maryland and Oregon who traveled to Los Angeles to observe ODR’s work firsthand, their response was emphatic: They wished they had access to a comparable agency.

Yet here where the model is up and running, ODR’s housing program has been unable to accept any new cases from criminal courts for over a year. I don’t speak for my colleagues or for the Los Angeles County Superior Court, but I do know this pause on the program has been a huge source of frustration for my fellow judges.

ODR continues to offer other programs to hundreds of people who are referred from criminal court to my mental health court. But inadequate funding for the office overall means that sometimes a case must be dismissed from my courtroom and the person is released from jail back onto our streets — often with no treatment or support.

It doesn’t make sense to feed that cycle by delaying the expansion of an approach we already know works.

James Bianco is a California Superior Court judge who has been assigned to the Mental Health Courthouse in Los Angeles since 2013.

Illegal immigration starting to hit home for US cities 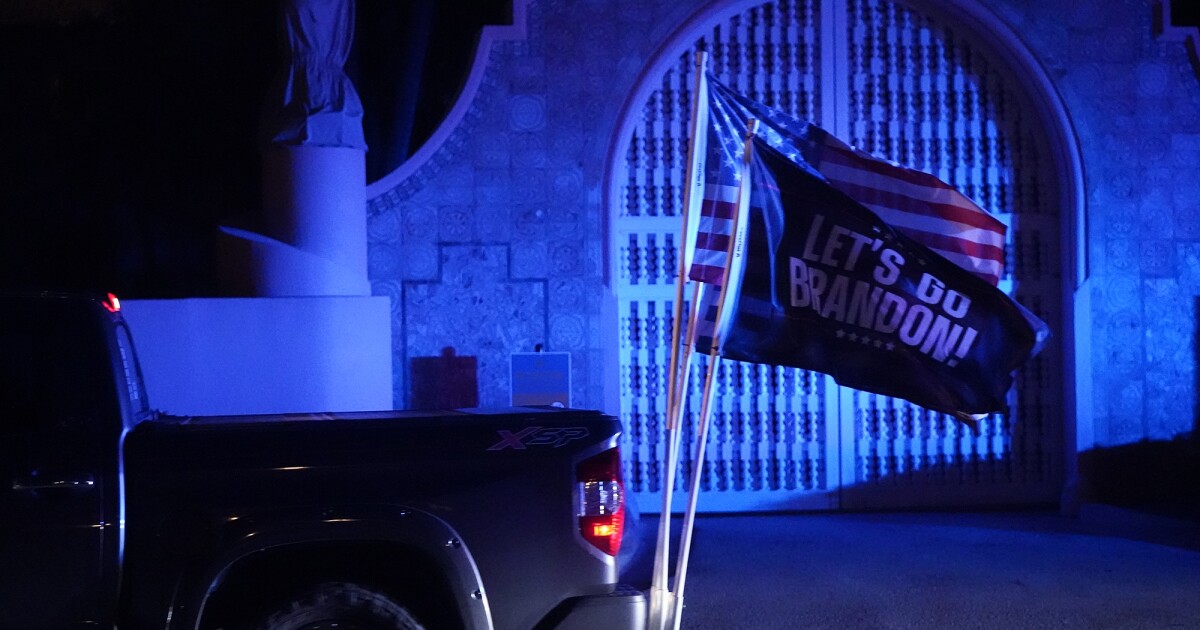 History will reward Biden for his handling of Afghanistan 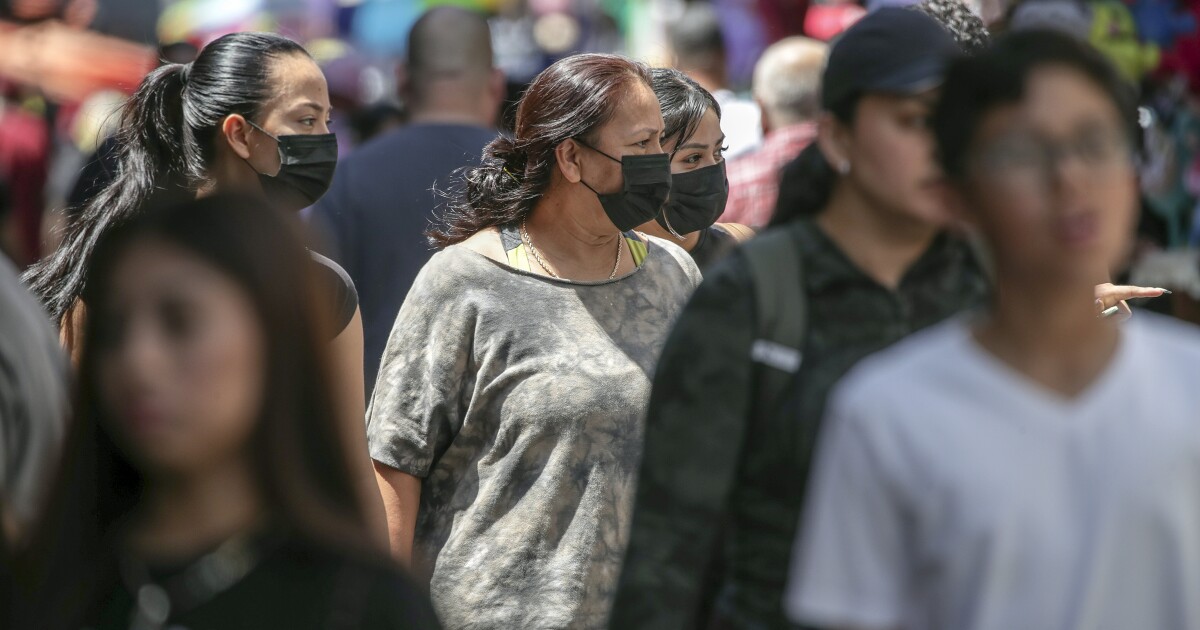 Op-Ed: The CDC loosened its COVID rules. Who fills in this public health vacuum?