New Delhi, May 10: Cab aggregators, including Ola and Uber, have been warned of strict action unless they improve their systems and redress rising consumer complaints, a senior government official said on Tuesday.

The government held a meeting on Tuesday with the ride-hailing platforms amid a rise in consumer complaints of alleged unfair trade practices by them, including ride cancellation policy, as drivers force customers to cancel trips after accepting bookings, which results in customers paying cancellation penalties.

“We told them about the rising consumer complaints against their platforms. We gave them the statistics also. We have asked them to improve their system and redress the consumer complaints otherwise the competent authority will take strict action,” Consumer Affairs Secretary Rohit Kumar Singh said after the meeting. Upcoming IPOs: From Ola to Delhivery, Here Are Top 3 IPOs to Look Out For in Near Future

Hinting at the scale of customer unhappiness against the cab aggregators, he said the complaints on the Jago Grahak Jago helpline are just the tip of the iceberg.

“The authority is likely to issue an advisory to ensure that unfair trade practices by cab aggregators are not carried on in violation of consumers’ rights,” she added. Ola Electric Scooter Accidents: Nitin Gadkari Constitutes Expert Committee to Probe EV Fire Incidents in India

Khare also said the government has communicated that there will be “zero tolerance against such malpractices” by cab aggregators.

The meeting was attended by representatives of Ola, Uber, Meru, Rapido and Jugnu but declined to speak to the media.

On Monday, Singh had said the government has sought information from the cab aggregators on how they handled cancellation charges and surge pricing and how they calculated fares.

“We have asked why the charges to go from point A to point B are different for two different people,” Singh had said, adding the ministry was also keen to know whether these ride-hailing apps have taken adequate measures to safeguard consumer data on their platforms.

Last week, Khare said the CCPA has received several complaints from consumers regarding the cancellation and pricing policy of cab aggregators.

“The number of complaints is very high and therefore we have called the cab aggregators for an explanation of their policies,” she had said.

Citing a few examples, she had said the regulator has received many complaints of alleged unfair trade practices, including cab drivers forcing consumers to cancel a trip and bear a penalty as the drivers do not want to accept the ride for whatever reason.

Khare further said existing consumers are being charged high rates for a ride, while new users are lured with lower charges for the same distance.

“It appears that cab aggregators are using algorithms to lure new customers, putting old customers at a disadvantage. This is an unfair practice,” she added.

Against this backdrop, Khare said the regulator would like to understand their algorithms and other policies adopted for operating as cab aggregators in the country. 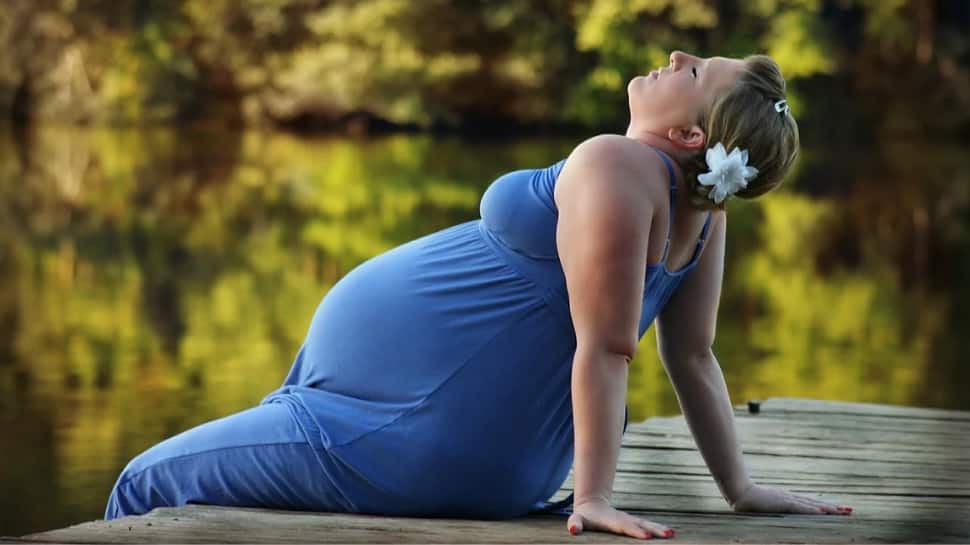 Deficiency of Vitamin D can affect your fertility, know foods and supplements to eat. Health News 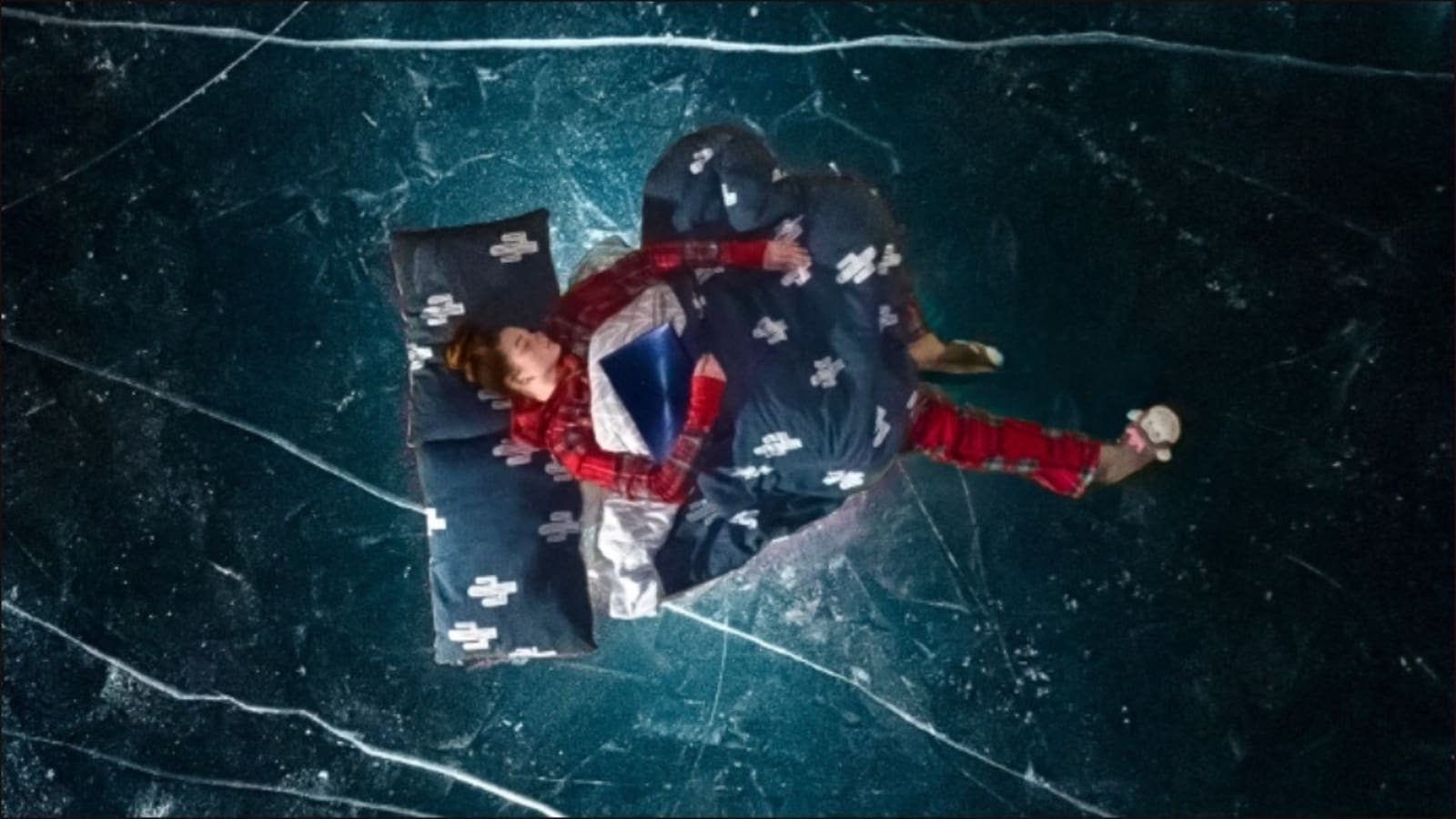 What is the best position to sleep in with high blood pressure? Doctors answer | Health 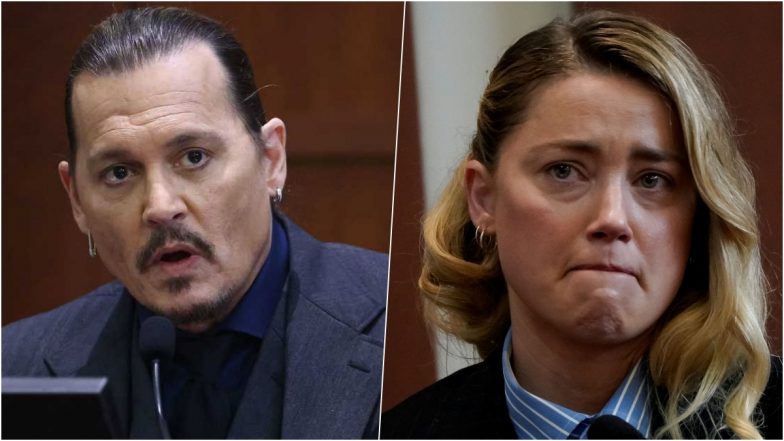 Depp vs Heard Trial: Johnny Depp to Testify Once Again in Defamation Trial Against Amber Heard