Gurugram: Six people were rescued after a fire broke out in a high-rise residential building here, fire officials said on Saturday.

Seven fire tenders were rushed to the spot, they said.

The fire broke out on 10th and 11th floors of Residency Grand Apartment in Sector 52 here around midnight. Six people were trapped and it took over four hours to rescue them, the officials said.

A call about the fire was received around midnight, said Senior Fire Officer Narendra Kumar.

“Our team reached the spot and six people were rescued. Seven fire tenders were pressed into service and the fire was extinguished,” he said. 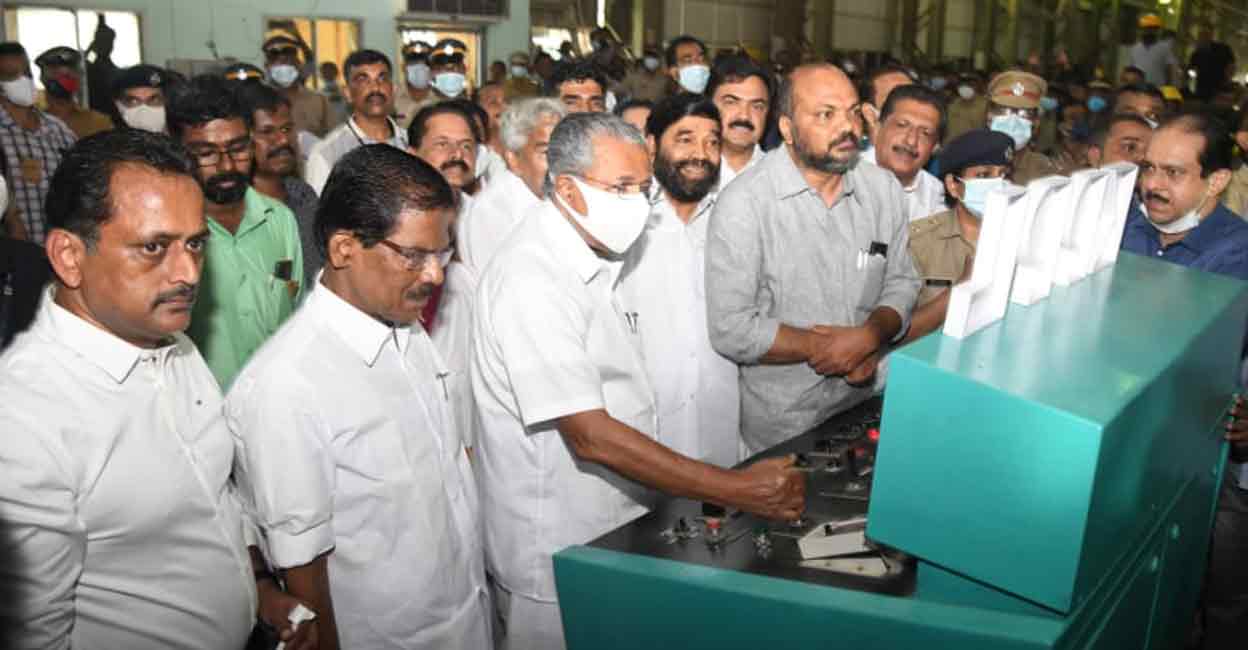 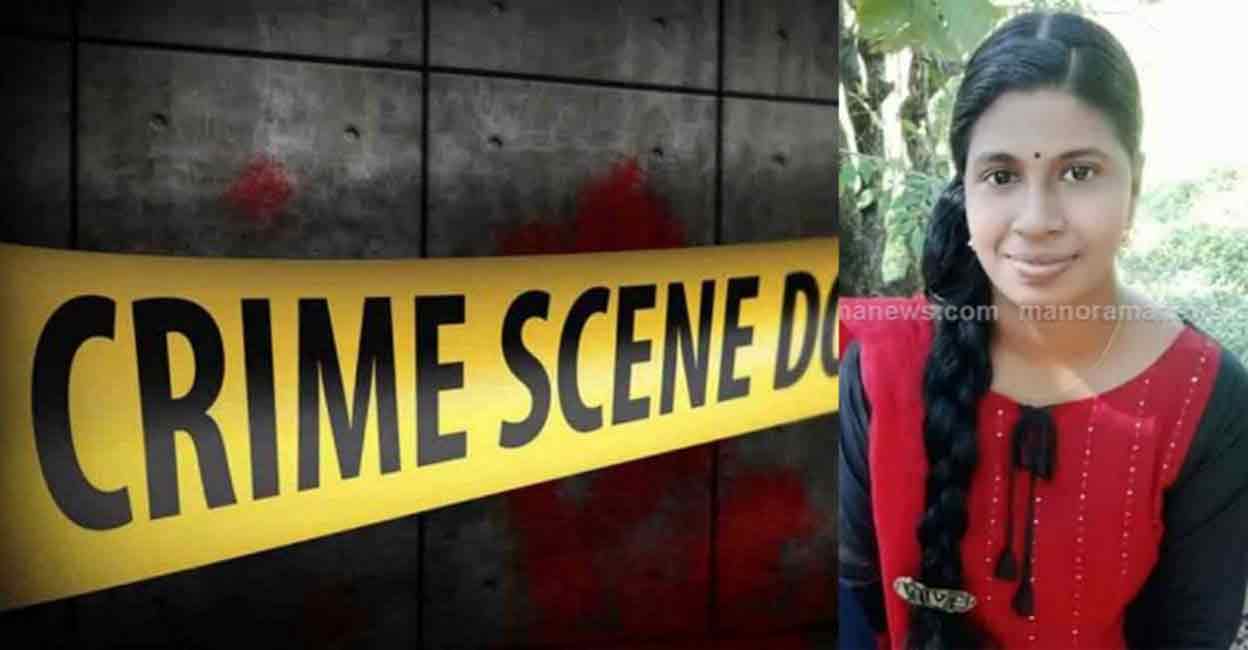 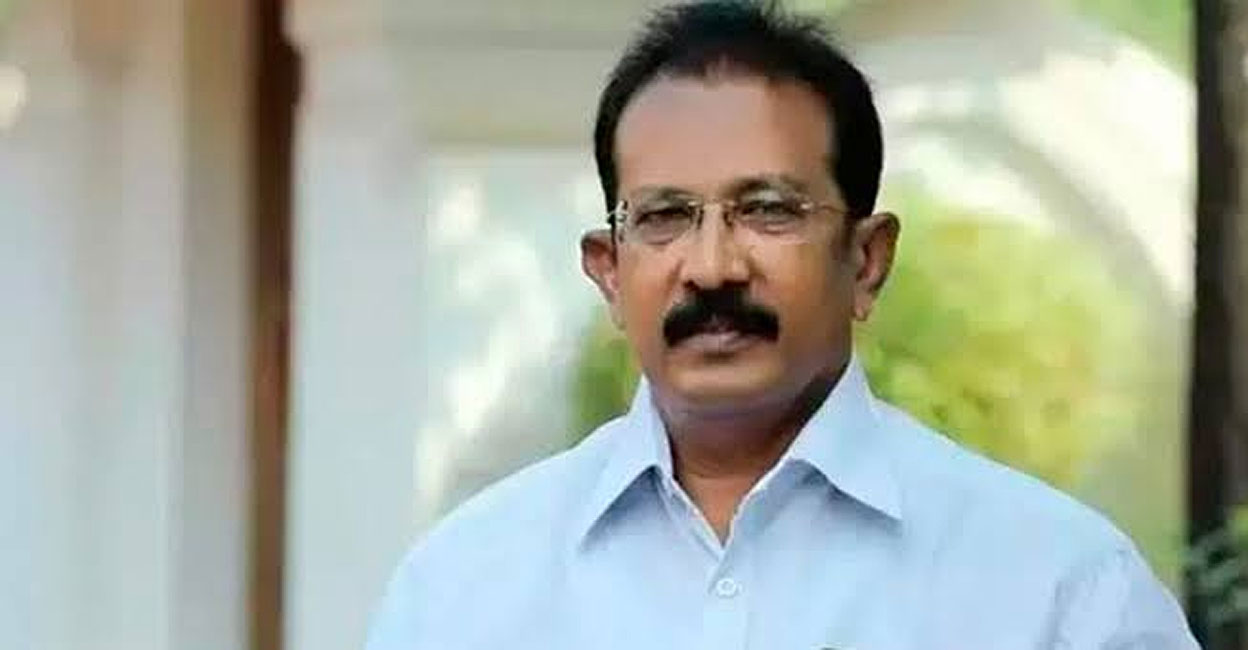 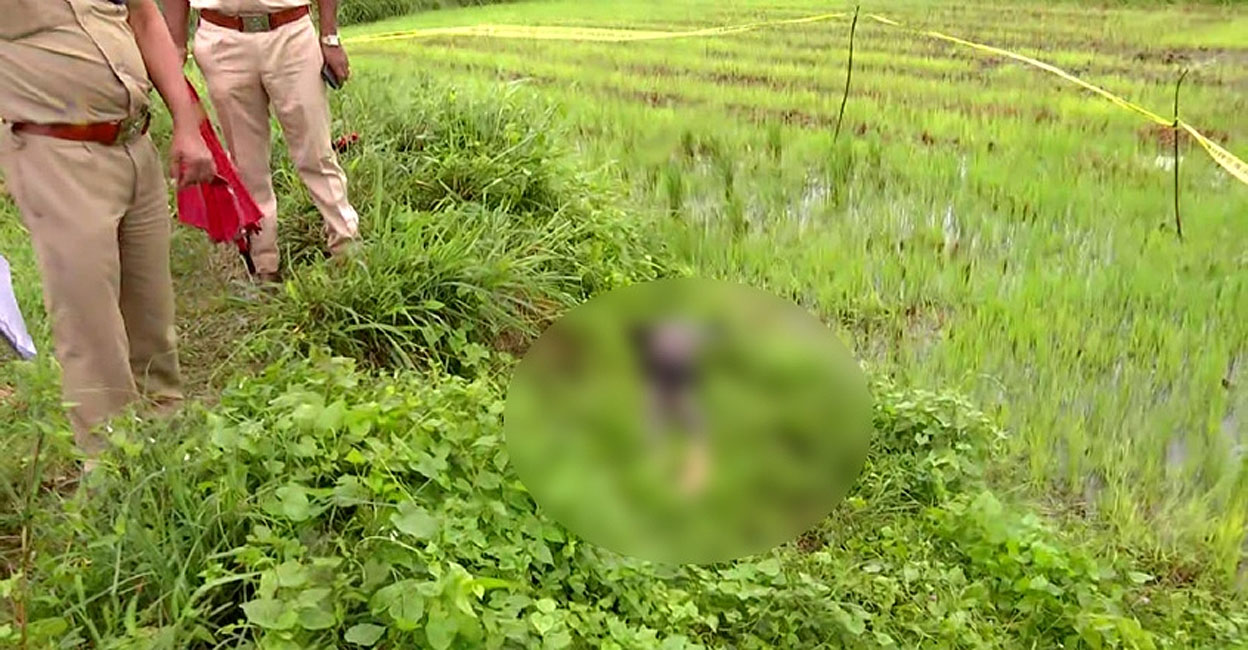