New Delhi: London-based consumer tech company Nothing on Tuesday confirmed that its first smartphone Nothing phone (1) will be available on Flipkart in India.

O2 will be the network partner for Nothing in the UK and in Germany, Telekom Deutschland will be the operator for phone (1).

Nothing phone (1) will be powered by Qualcomm’s Snapdragon mobile platform.

It will be the company’s first smartphone and a second device (after a true wireless earbud) in the overall product ecosystem.

“From selling out ear (1) in under two minutes during our first Flipkart sale to breaking into the top three brands in the premium true wireless earbud segment in our debut quarter, we have demonstrated that India is excited for a new consumer tech brand to emerge from a stagant industry,” said Manu Sharma, Vice President and General Manager, Nothing India.

Nothing in 2021 announced its foray into India. The compamy is backed by GV (formerly Google Ventures), EQT Ventures, C Ventures and other private investors including Tony Fadell, Principal at Future Shape and inventor of the iPod, and Steve Huffman, Co-founder and CEO of Reddit.

“Joining forces with leading telcos and retailers, we look forward to shaking up the smartphone market together,” said Carl Pei, CEO and Co-founder of Nothing.

The company just announced that its Nothing Launcher (Beta) is now available for all devices with Android 11 and higher. 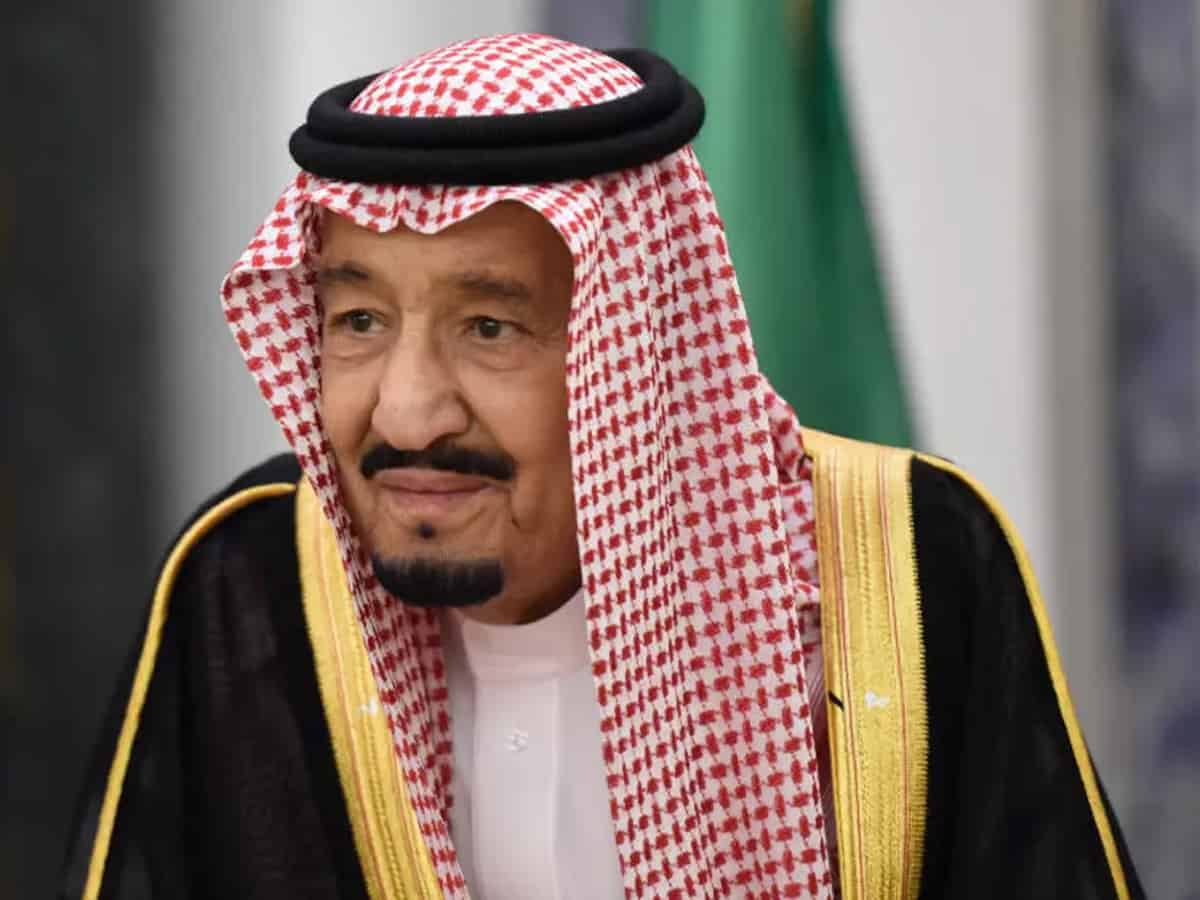 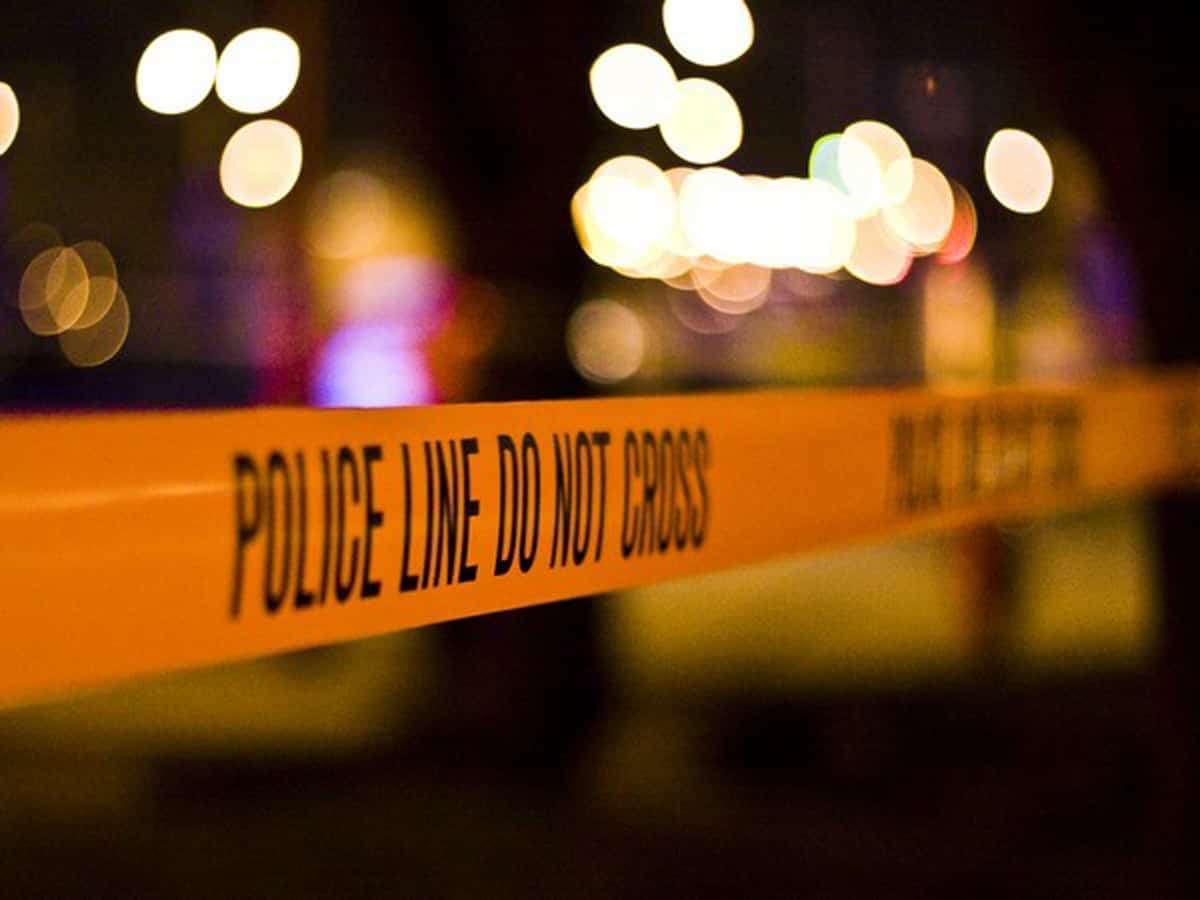 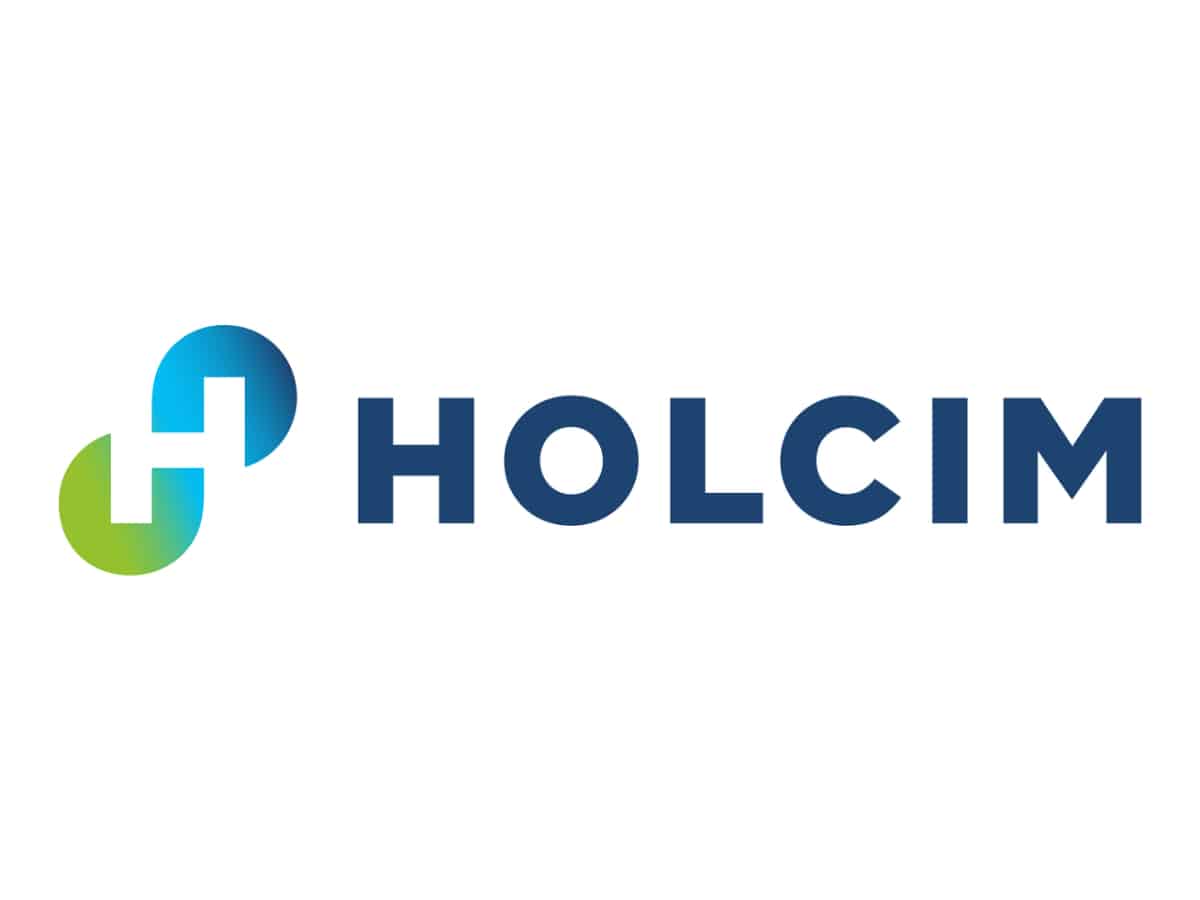 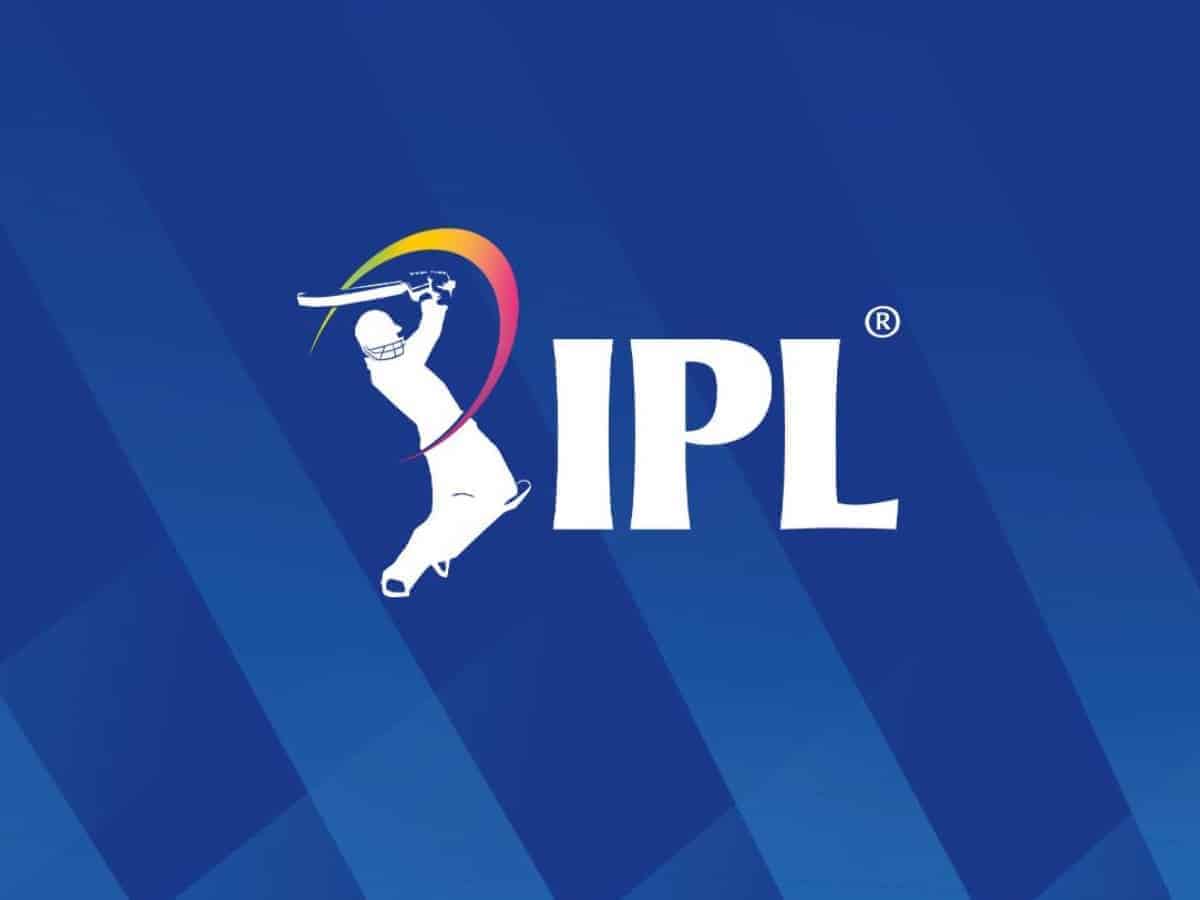