His announcement came shortly after Gov. Kathy Hochul announced her own plans on Sunday to lift the state’s mask mandate on schools, effective Wednesday.

New York City Mayor Eric Adams announced that a dramatic drop in coronavirus infections could lead to the lifting of vaccine mandates on restaurants, bars and theaters as soon as March 7. His announcement came shortly after Gov. Kathy Hochul announced her own plans on Sunday to lift the state’s mask mandate on schools, effective Wednesday.

Adams said on Sunday that the city would also lift the mask mandate on about 1 million of the city’s schoolchildren in the country’s largest school system. Adams said that a decision won’t come until Friday, after a full week of classes after students return from a weeklong vacation.

Adams said if trends continue, he would also lift other measures, including doing away with proof of vaccination requirements at restaurants, bars and other indoor public places. “At the end of this week, we will evaluate the numbers and make a final announcement on Friday. If we see no unforeseen spikes and our numbers continue to show a low level of risk, New York City will remove the indoor mask mandate for public school children, effective next Monday, March 7,” he said.

“Additionally, New York City’s numbers continue to go down day after day, so, as long as COVID indicators show a low level of risk and we see no surprises this week, on Monday, March 7 we will also lift Key2NYC requirements. This will give business owners the time to adapt and will allow us to ensure we are making the best public health decisions for the people of New York.”

“The day has come,” Hochul said. “Today, we are going to be announcing that we’ll be lifting the statewide mask requirement in schools.” The governor’s move follows new guidance from the US Centers for Disease Control and Prevention that says most Americans can safely take a break from wearing masks, including students in schools. “That is why I feel very confident that this is the time to lift the mask requirements,” Hochul said.

The CDC guidelines for other indoor spaces aren’t binding, meaning cities and institutions even in areas of low risk may set their own rules. Hochul said counties and cities could keep their own mandates in place, and parents could still choose to send their kids to school in masks. New York State has 2.7 million schoolchildren, including about 1 million in New York City ? the nation’s largest school system.

The new rules also apply to children 2 years and older in childcare facilities. Hochul said Adams was consulted before her announcement, including a conversation earlier Sunday. She deferred to Adams to make his own announcement.

Despite criticism over the state’s pandemic measures, Hochul said she remained resolute in sticking with experts and health data as her guide and “not let criticism and politics intervene in this decision-making.”

Earlier this month, Hochul let a broad mask mandate for most indoor settings expire, but said the schools requirement would remain in place. She had promised to revisit the schools question by the first week of March. The broad mask mandate was implemented during a COVID-19 surge fueled by the omicron variant in December.

As of Saturday, state officials said the 7-day average for new cases was fewer than 1,671 for the first time since late July. Other metrics have also fallen rapidly, including hospitalisations and deaths. Masks are still required in some places, including public transit, homeless shelters, jails and prisons, adult care facilities and healthcare settings.

When a rogue rocket hits the moon March 4, NASA orbiter will hunt for its crater grave Top ETFs to buy in the current market conditions 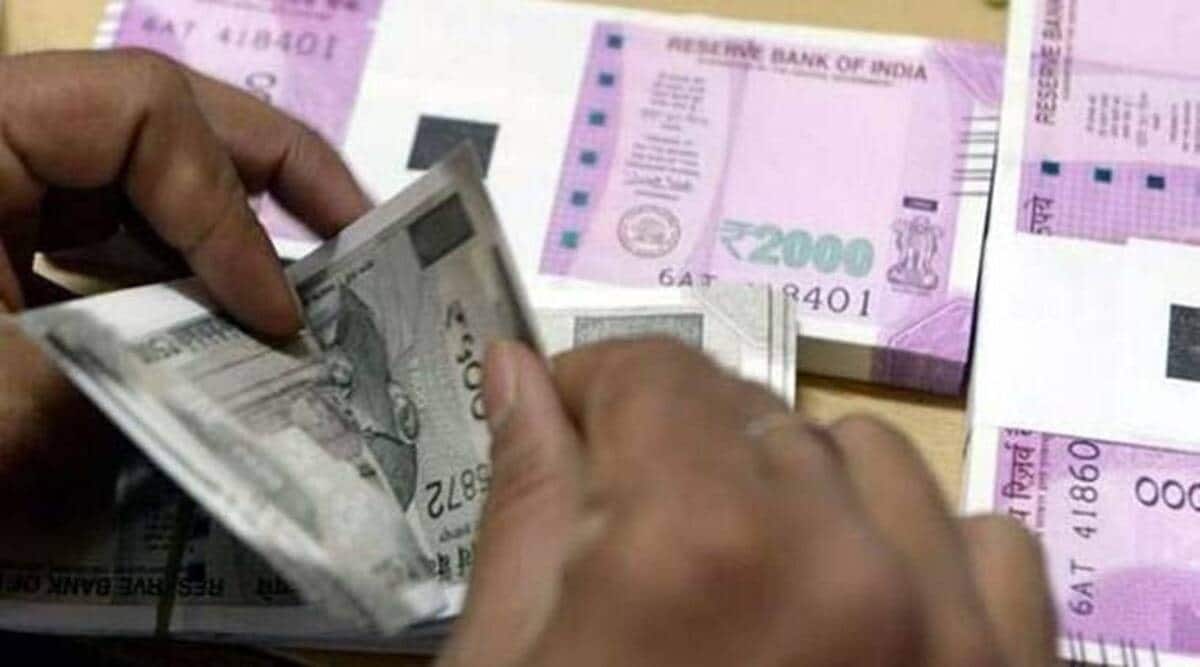 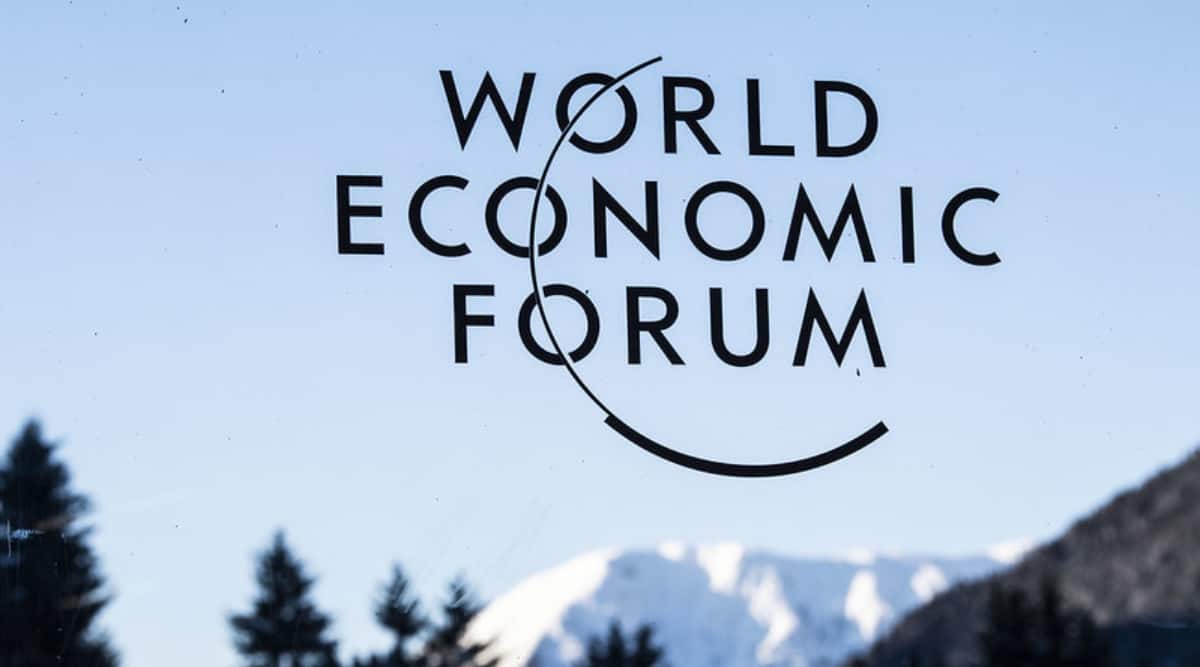