“Pirates of the Caribbean” star Johnny Depp denied ever physically abusing Amber Heard as he took the witness stand on Tuesday at the defamation trial against his former wife.

Depp took the witness stand following testimony from a member of his security detail, Sean Bett, and Keenan Wyatt, who worked as a sound engineer on many of his movies.

Both men testified that they had never seen Depp be violent in any way.

Bett said he had witnessed Heard though once throw a “water bottle or a plastic cup” at Depp.

“There were arguments and things of that nature but never did I myself reach the point of striking Miss Heard in any way,” Depp told the jury hearing the case at the Fairfax County Circuit Court in Virginia.

“Nor have I ever struck any woman in my life,” he said. (AFP/Web Desk)

What to watch on Wednesday: 'Russian Doll' returns on Netflix 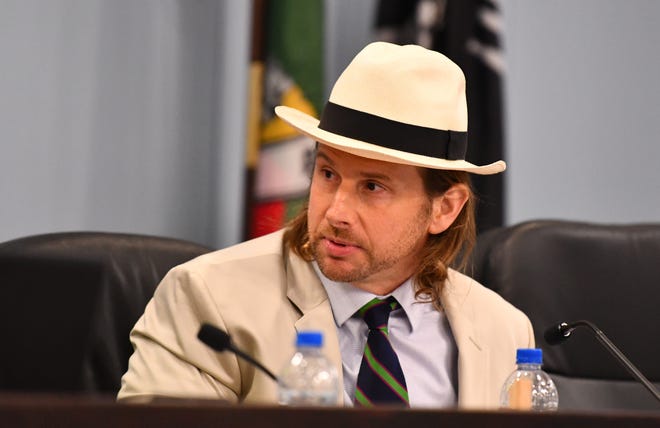 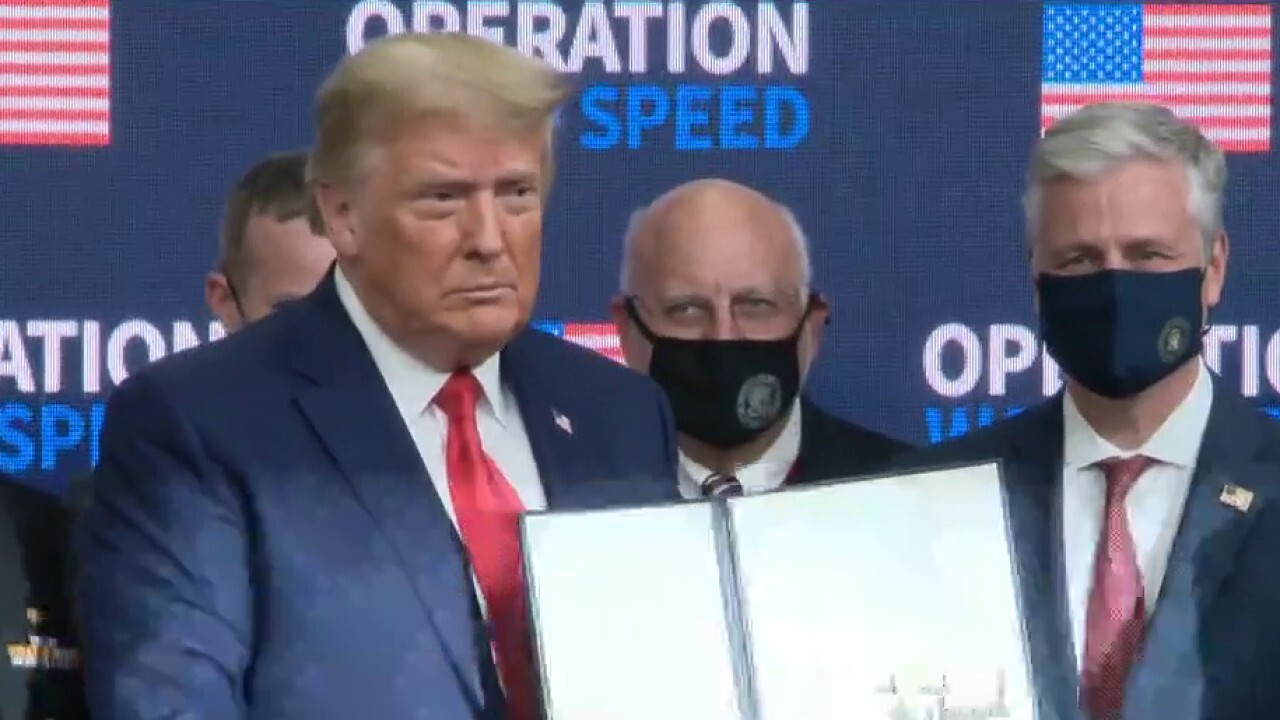 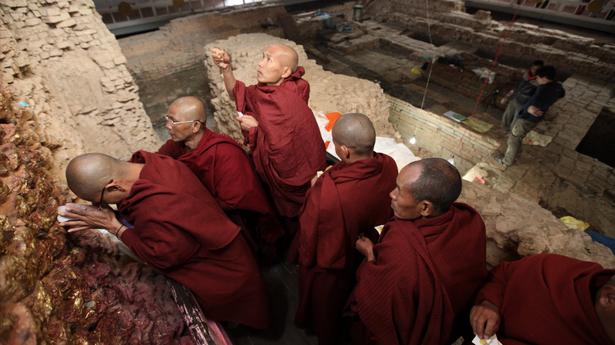 The importance of Lumbini – The Hindu 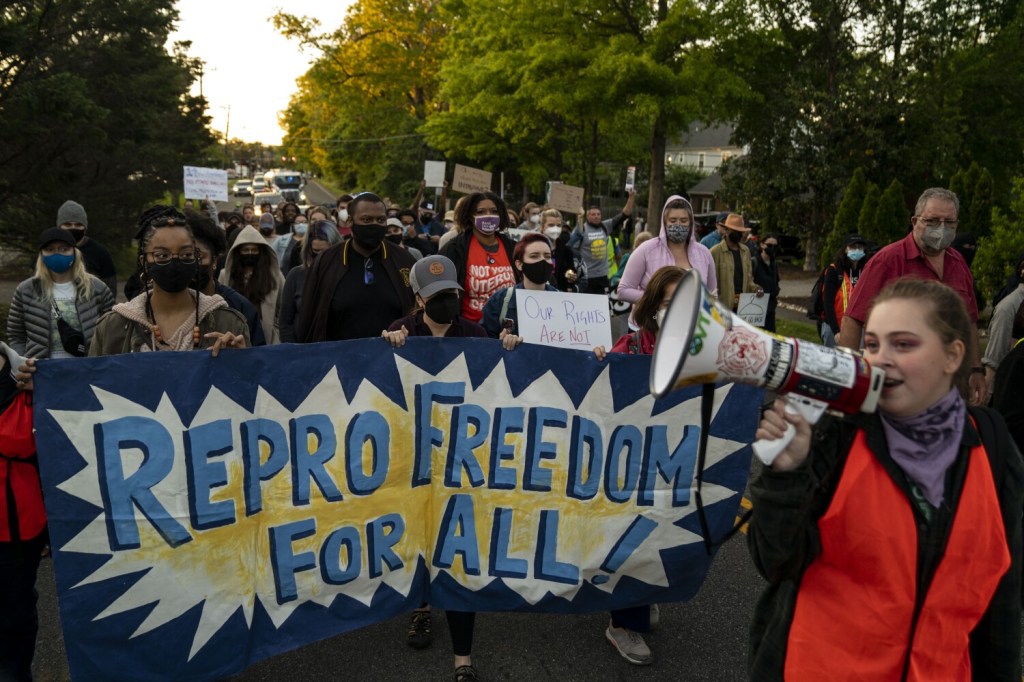 When protesters descend on homes of Supreme Court justices