In Bihar, for the last few days, it seems like nothing is going well between BJP and JDU. Nitish Kumar is seen bowing down in front of BJP from the house to outside. The situation is that the bridge built at a cost of 266 crores in Bihar was inaugurated by Union Minister Nitin Gadkari on Saturday, but CM Nitish stayed away from this program.

In fact, out of the invitation letter that was printed for this program, Bihar’s Chief Minister Nitish Kumar The name was missing. After the invitation card surfaced, it was said that the speculations that all was not well in the NDA, it seems to be true now. However, when there was a ruckus about these posters, clarification was given and efforts were being made to put Nitish’s photo as well.

There was a ruckus because the names of BJP leaders, ministers and even the two deputy chief ministers were on the poster, but neither Nitish’s name was included nor did he find a place on the poster. Regarding this, Bihar Minister Nitin Naveen clarified that unnecessary politics is being done on this.

Nitin Naveen may claim anything, but leave the posters, the posters or hoardings that were put up at the venue did not even have Nitish’s photo and name, although some posters were definitely changed after the controversy, in which Nitish were starting to appear.

Let us tell you that during the recent assembly session, there was a dispute between the CM and the Speaker. The Speaker of the Assembly comes from BJP and Nitish had scolded him fiercely inside the house. After which the speaker left the seat and left. However, later Nitish finally had to accept the speaker’s demand. Apart from this, Nitish was once again seen going close to RJD on the pretext of Iftar party. However, both BJP and JDU have been claiming that everything is fine with each other. 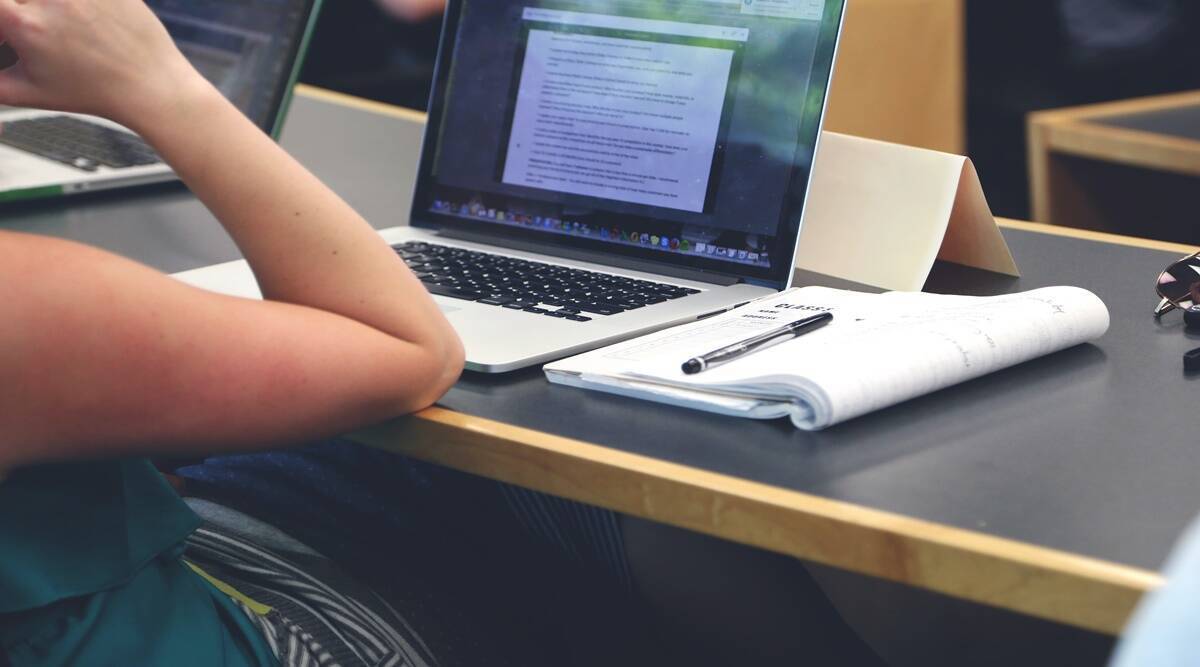 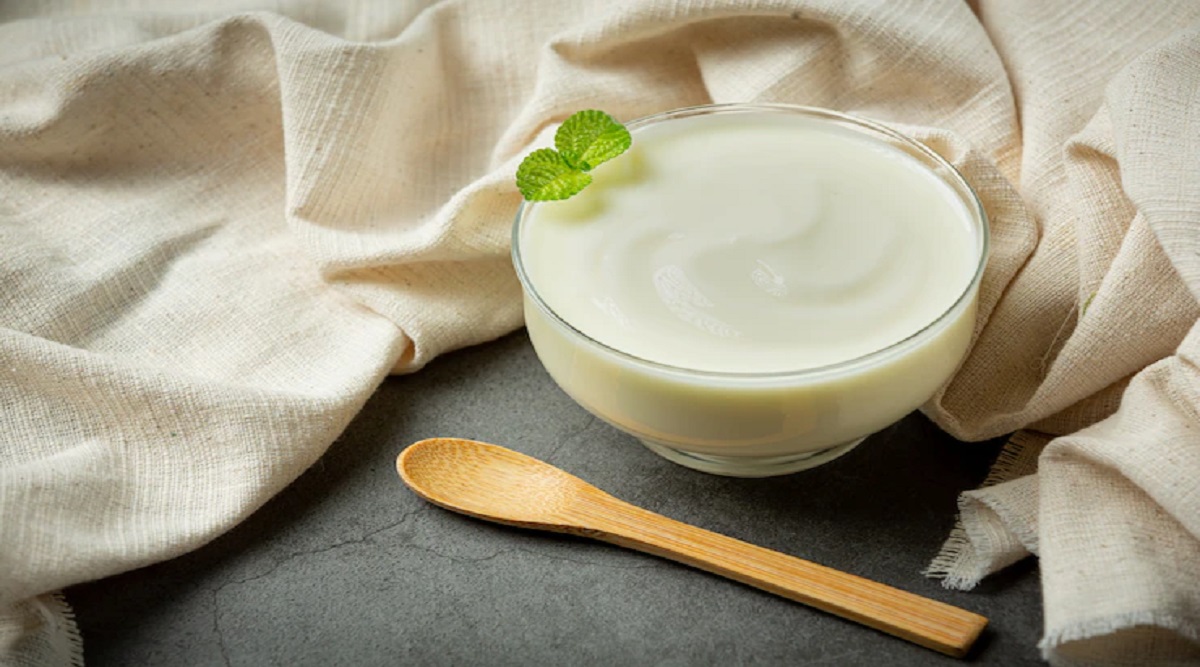 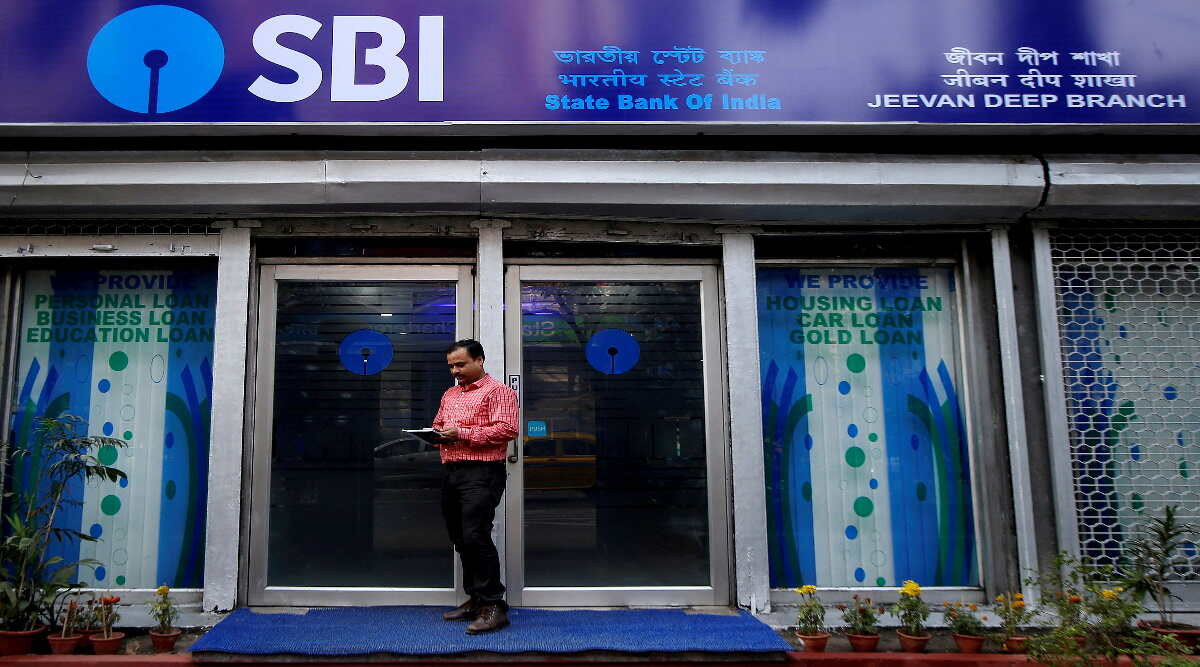 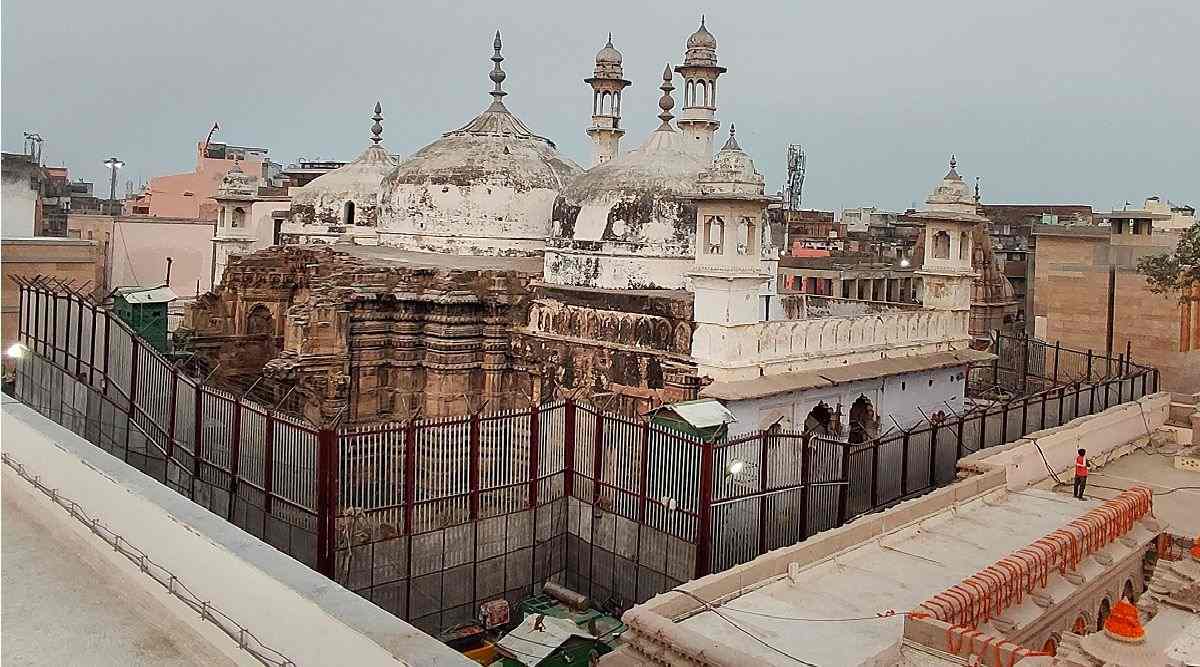 Survey completed in Gyanvapi Masjid, Hindu side said – We got Baba