The post shared by the TV and film actress a day earlier was purportedly written by someone else.

Reacting to it, Maharashtra Housing Development Minister Jitendra Awhad said the youths attached to the NCP will register offenses in “at least 100-200” police stations in Maharashtra in connection with the post.

Some of the NCP leaders also sought to link the BJP and the RSS for such remarks being made against Pawar on social media.

The post written in Marathi makes no direct mention of the NCP`s chief`s full name. But it mentions the surname Pawar and the age of 80. The NCP patriarch is 81-year-old.

Comments like “hell is waiting” and “you hate Brahmins” are part of the post that allegedly criticises the veteran leader.

Hitting back at the actress, Awhad said NCP workers will not tolerate such “hideous` comments about their leader.

“Those who want to tolerate, will tolerate. But we feel uneasy by reading something of this sort. Society will feel uneasy.

“In Maharashtra, our youth will go to at least 100-200 police stations to register offence…He is the father of the family – that is NCP. He is everything for us and such hideous comments are made about him and that too by a woman!,” Awhad told a news channel.

“Immediate action should be taken. It doesn`t matter if she is an actress, actor or any minister. She has no right to make such a statement,” Bhujbal said.

He also expressed anger over a social media user allegedly saying on Twitter recently that time has come to prepare “Baramati`s Nathuram Godse for the `Gandhi` of Baramati”.

Hitting back at Chitale over the post, NCP spokesperson Clyde Crasto said the actress has learned from Maharashtra BJP leaders that the best way to get “cheap and free publicity” is to make derogatory statements against Pawar. “They (BJP leaders) all have tried and failed, this lady will experience the same. Hope God grants her some sensibility,” Crasto tweeted.

“That criticism is condemnable…She should not engage in such a criticism,” Maharashtra state Women’s Commission chairperson Rupali Chakankar told reporters in Nagpur.

Maharashtra unit chief of the women` wing of the NCP, Vidya Chavan, also said that action will be taken against the actress and blamed the RSS for youngsters making such comments about Pawar on social media.

One Million All-Women ASHA Volunteers Honored By WHO 8 people killed in UP road accident 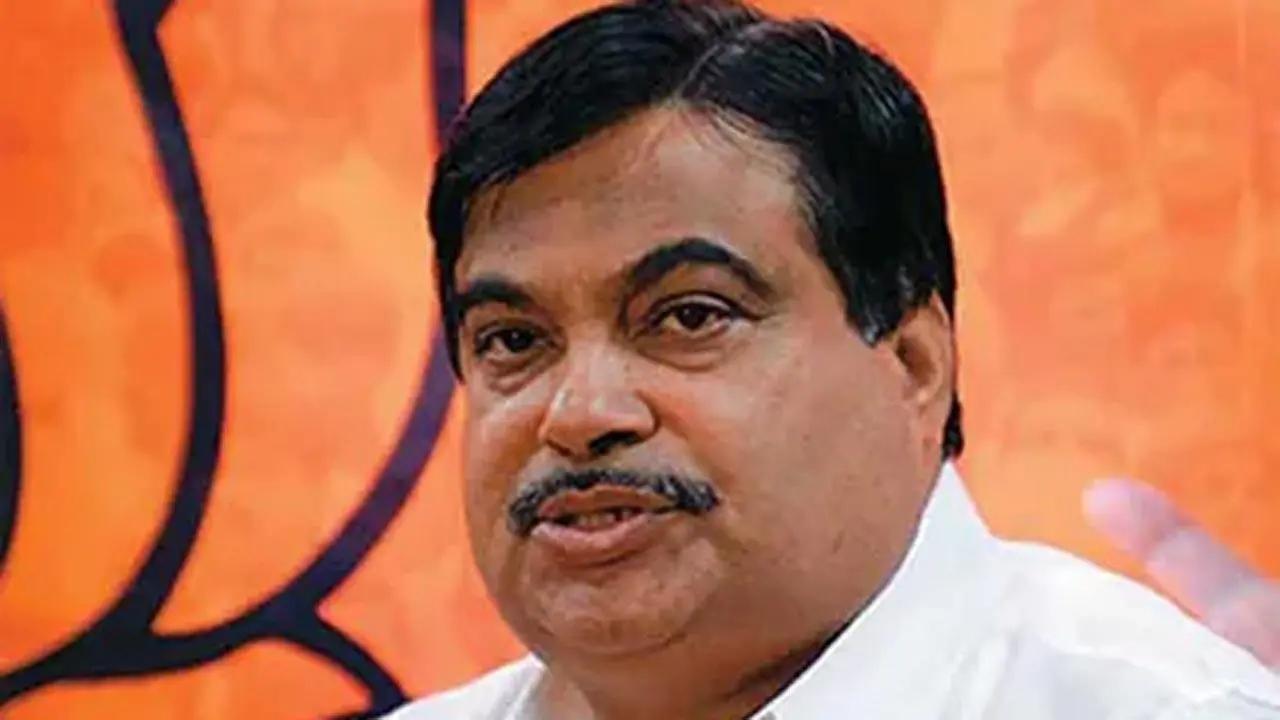