Indian cuisine is one of the most expansive and diverse cuisines in the world. Not just each region, but each state too has its own culinary fare made with locally sourced ingredients and age-old cooking traditions. If someone asked us what could be considered our country’s national dish, we would truly be at a loss for an answer. In a recent post on Reddit, however, a user found one possible answer to this question as claimed by a recipe book. The user, who goes by the handle u/Jumpy-Pepper-5839, shared a picture of a page from a book that shared a recipe for the ‘National Dish of India’. “My mind is still not able to process this,” wrote the user in his post. Take a look:

(Also Read: 13 Most Bizarre Ways Of Serving Food Across The World That’ll Shock You,

Shared on the sub-Reddit r/India, the post has received much attention across the internet. The picture seemed to be from a recipe book called ‘Famous Foreign National Dishes’ by an unknown author. In the Indian section of the book, they shared a recipe for Indian curry and called it the ‘National Dish of India’.

If you thought this was it, wait till you read the recipe. To prepare the Indian curry for six people, the recipe asked for a small apple along with the chopped onion. Both the ingredients were required to be chopped and browned in a pan with some butter. After squashing these into a paste, spices such as clove powder, curry powder and lemon juice were added to it.

The bizarre recipe got several reactions from Reddit users. Many of them were left confused and baffled after reading the strange recipe for a curry made with some truly bizarre ingredients. A few also wondered why it was claimed to be India’s national dish when this was far from the truth. “It’s not a national dish of India,” wrote one user while another stated, “Apple is kind of a staple in Japanese curry.” Someone also clarified what could be the confusion, “Apple is used for cooking by Native Americans. Maybe they got the Indians mixed up.”

Would you try this bizarre curry recipe at home? What did you think about this so-called National Dish? Tell us your thoughts in the comments. Meanwhile, if you want to learn to make some delicious Indian curries the right way, click here for some recipes.

About Aditi AhujaAditi loves talking to and meeting like-minded foodies (especially the kind who like veg momos). Plus points if you get her bad jokes and sitcom references, or if you recommend a new place to eat at.

As Mithali Raj retires from cricket, it's a moment to acknowledge a true great of the game

Love Vadas? We Have Some Easy Medu Vada Recipes That Will Be Ready In No Time 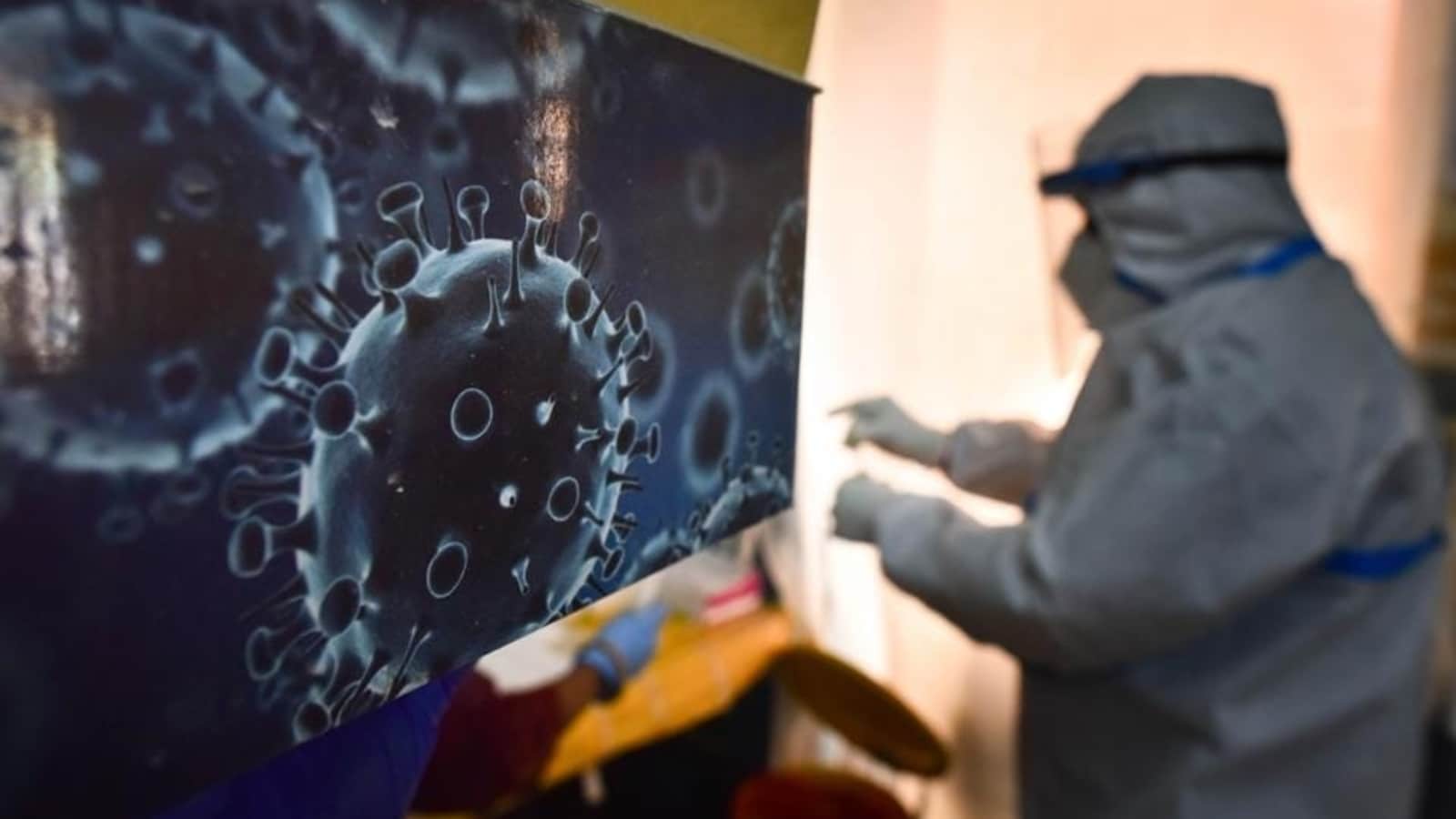