Singing of national anthem has been made compulsory in all madrasas of Uttar Pradesh from Thursday. SN Pandey, Registrar of the Uttar Pradesh Madrasa Education Board, had issued an order in this regard to all the District Minority Welfare Officers on May 9. Pandey has said in the order that according to the decision taken in the board meeting on March 24, the national anthem has been made mandatory at the time of prayer in all madrasas from the new academic session. Pandey said that during the month of Ramzan, a holiday was declared in madrasas from March 30 to May 11 and regular classes started from May 12, so this order has come into force from Thursday.

It has been said in the order that before the commencement of classes from the upcoming academic session in all recognized aided and non-aided madrasas of the state, teachers and students will have to compulsorily sing the national anthem along with other prayers. The District Minority Welfare Officers will have to monitor regularly to ensure compliance of this order.

Diwan Saheb Zaman Khan, the general secretary of the teachers’ union Madaris Arabia, said that till now in madrasas, usually Hamd (praises to Allah) and Salam (greetings of Muhammad) were read before the start of classes. In some places the national anthem was also sung, but it was not mandatory, but now it has been made compulsory. State’s Minority Welfare Minister Dharampal Singh had last month emphasized on teaching nationalism in madrassas.

Departmental MoS Danish Azad Ansari had also said that the government wanted the students of the madrasa to be “infused with the spirit of patriotism”. There are currently 16,461 madrassas in Uttar Pradesh, out of which 560 receive government grants. 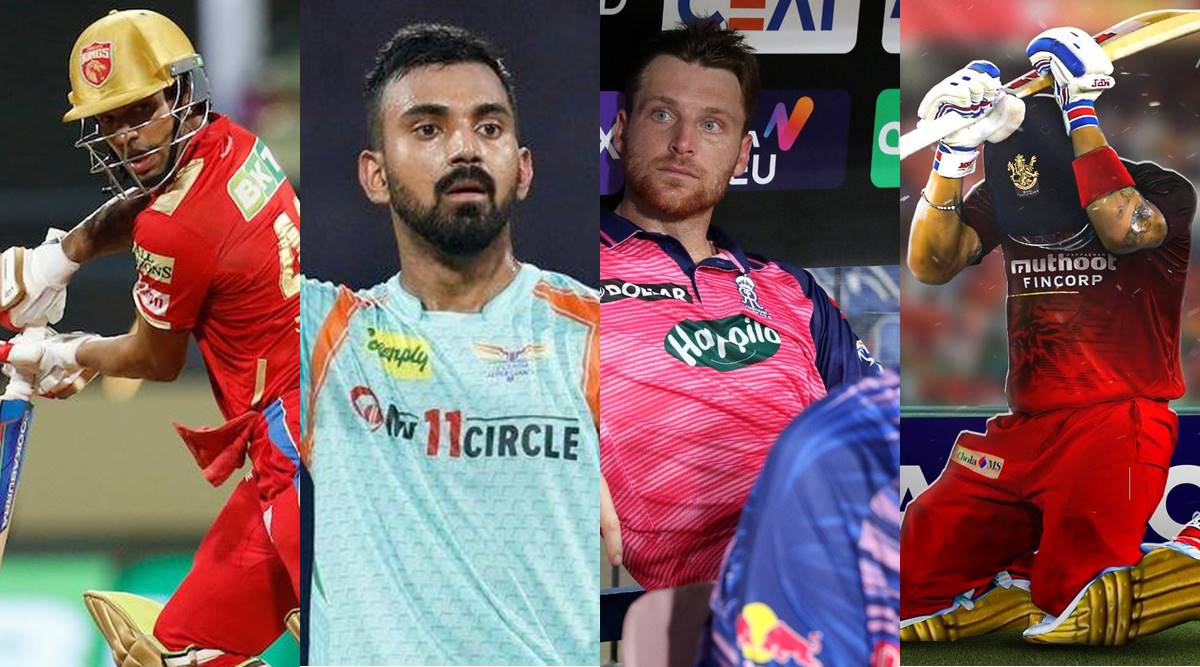 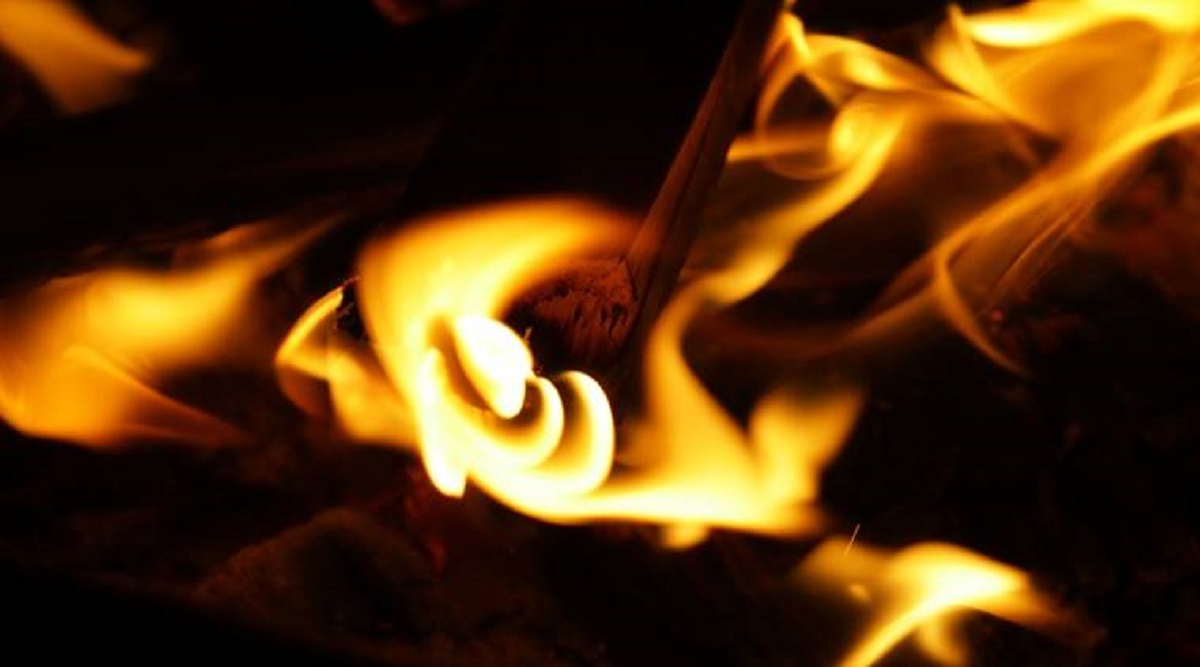 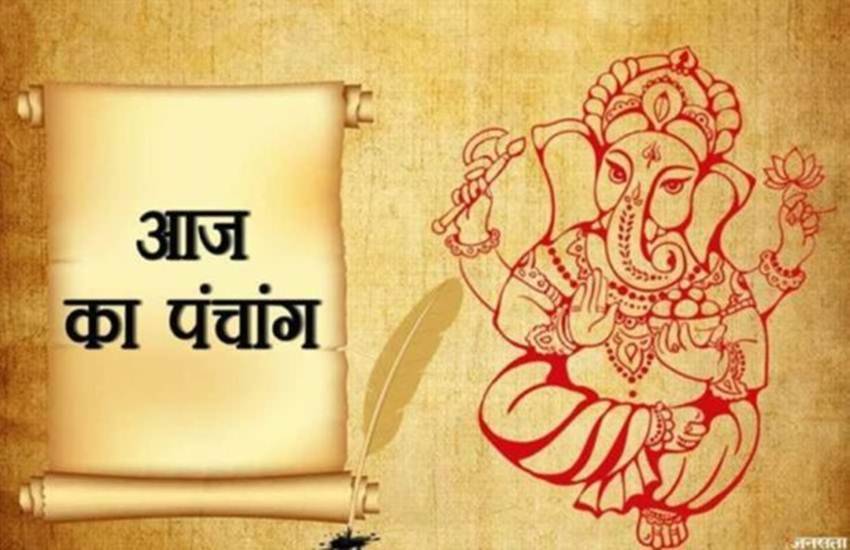 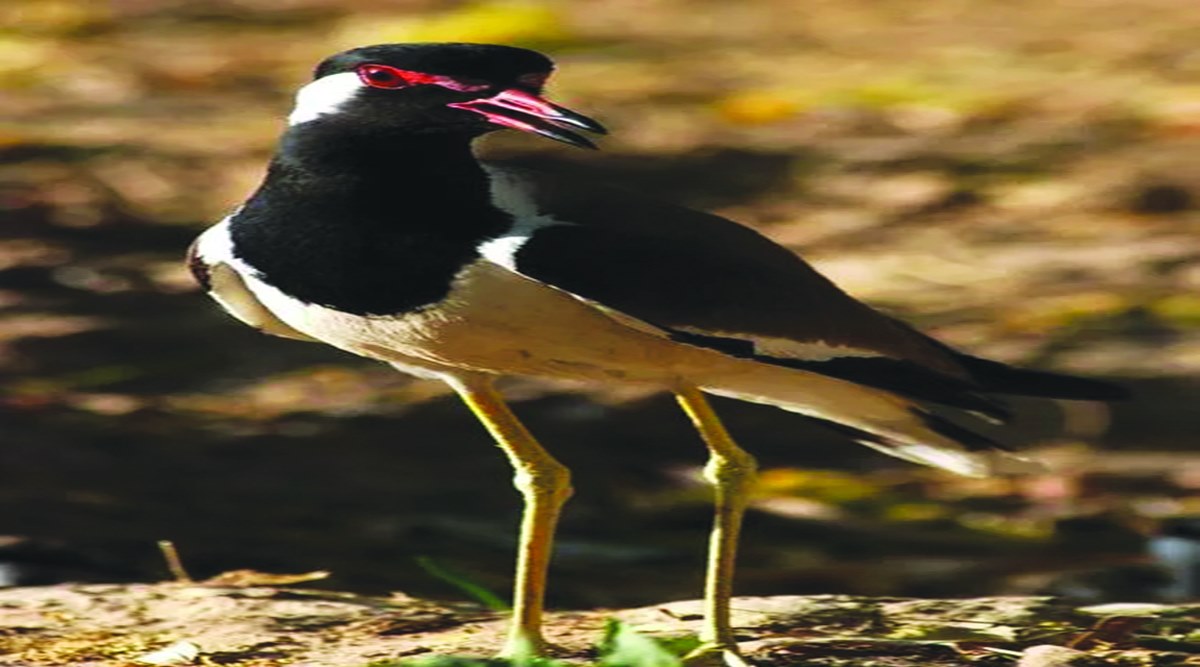