These molecules of carbon & hydrogen help us better understand the gas that exists between stars. Get ready for Webb to #UnfoldTheUniverse in unprecedented detail this summer!

The James Webb Space Telescope is the world’s largest, most powerful, and most complex space science telescope ever built.

Webb will solve mysteries in our solar system, look beyond to distant worlds around other stars, and probe the mysterious structures and origins of our universe and our place in it. Webb is an international program led by NASA with its partners, ESA (European Space Agency) and the Canadian Space Agency.

Sharing the new images, NASA wrote, “Let’s take a look at the bigger picture! Today’s comparison shows just MIRI’s view, but all 4 of Webb’s instruments observed this same region to demonstrate their alignment to Webb’s mirrors. Dive into the mosaic we released last week here. “It’s full of stars!”

The MIRI test image (at 7.7 microns) shows part of the Large Magellanic Cloud. This small satellite galaxy of the Milky Way provided a dense star field to test Webb’s performance.

This mosaic represents a sparkling turning point as we #UnfoldTheUniverse. #NASAWebb’s mirrors are now fully aligned! Next is instrument calibration, the final phase before Webb is ready for science

Here, a close-up of the MIRI image is compared to a past image of the same target taken with NASA’s Spitzer Space Telescope’s Infrared Array Camera (at 8.0 microns). The retired Spitzer telescope was one of NASA’s Great Observatories and the first to provide high-resolution images of the near- and mid-infrared universe. Webb, with its significantly larger primary mirror and improved detectors, will allow us to see the infrared sky with improved clarity, enabling even more discoveries.

For example, Webb’s MIRI image shows the interstellar gas in unprecedented detail. Here, you can see the emission from “polycyclic aromatic hydrocarbons,” or molecules of carbon and hydrogen that play an important role in the thermal balance and chemistry of interstellar gas. When Webb is ready to begin science observations, studies such as these with MIRI will help give astronomers new insights into the birth of stars and protoplanetary systems.

In the meantime, the Webb team has begun the process of setting up and testing Webb’s instruments to begin science observations this summer.

All The News That's Fit: E-cigs and youth, nostril 'expertise' and stethoscope history 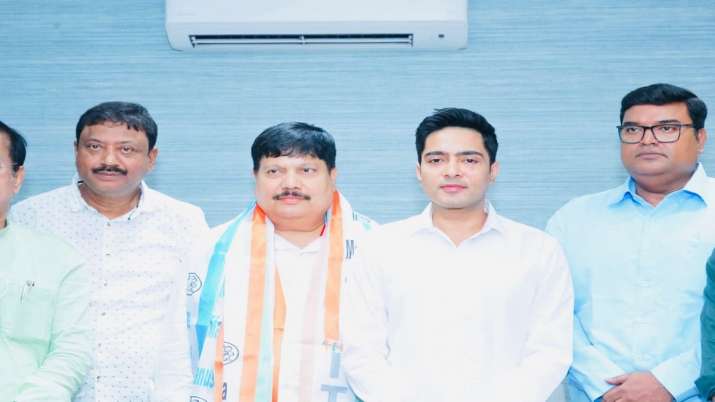 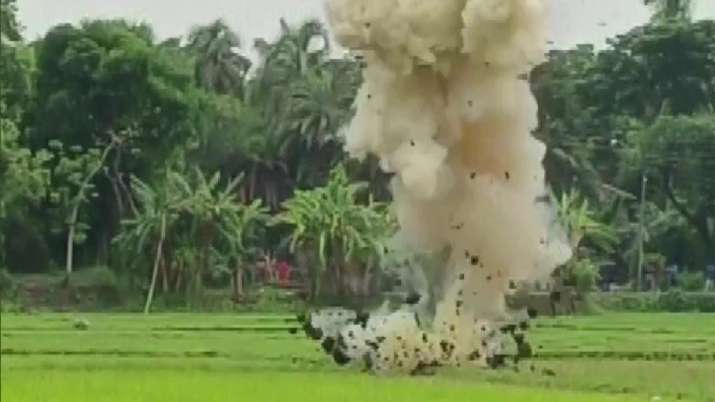 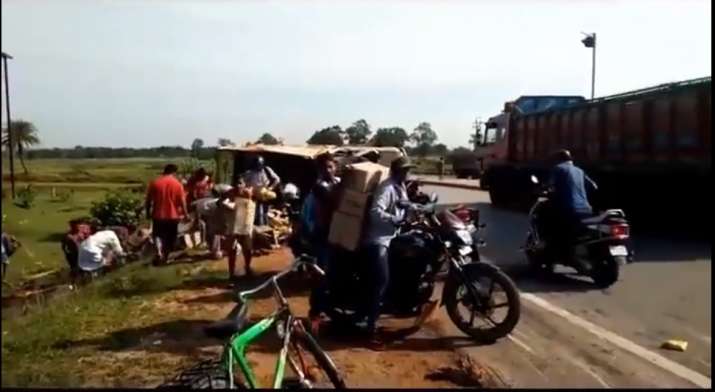 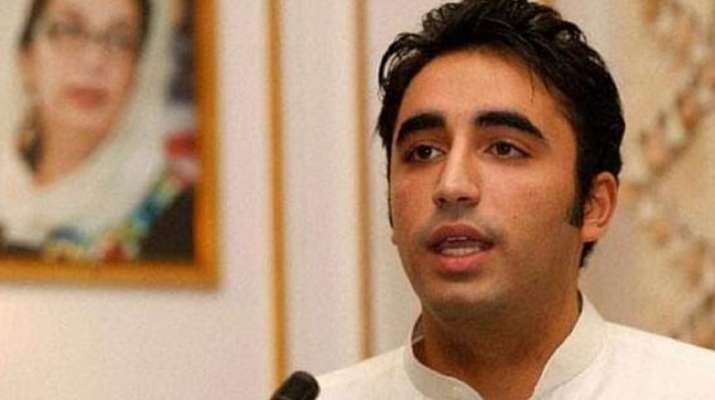