Facebook Twitter LinkedIn Tumblr Pinterest Reddit VKontakte Odnoklassniki Pocket
“Good Morning America’s” Robin Roberts, who is a close family friend to the Judds, will host the memorial for the famed country singer who died in April,

Ashley McBryde, Brandi Carlile, Emmylou Harris and Allison Russell, Little Big Town and The Gaithers are among the artists schedule to perform.

There will also be special messages from Bono, Morgan Freeman, Oprah Winfrey and Salma Hayek, according to a press release from CMT, which will broadcast the event.

Judd’s husband Larry Strickland will be in attendance. Her daughters Wynonna and Ashley Judd are also scheduled to make appearances.

Carly Pearce and Cody Alan will serve as hosts for CMT, providing commentary throughout the celebration to be held at the former home of the Grand Ole Opry, Ryman Auditorium in Nashville, Tennessee.

The special will air commercial-free at 6 pm EST on Sunday.

'The Time Traveler's Wife' review: Theo James and Rose Leslie star in HBO's time-killing series based on the book 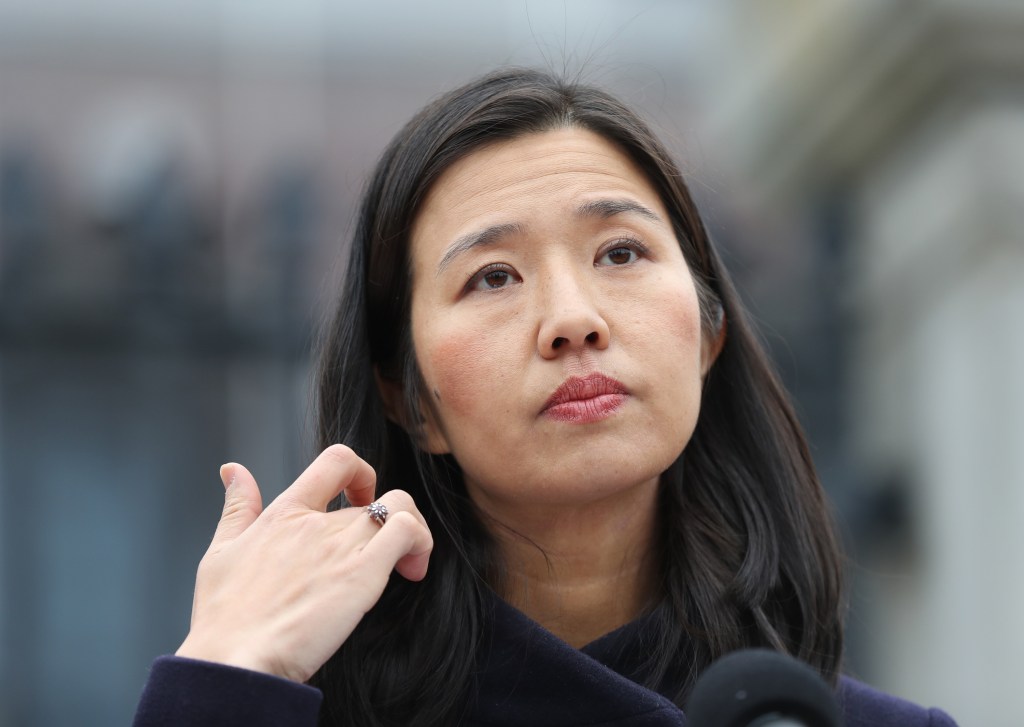 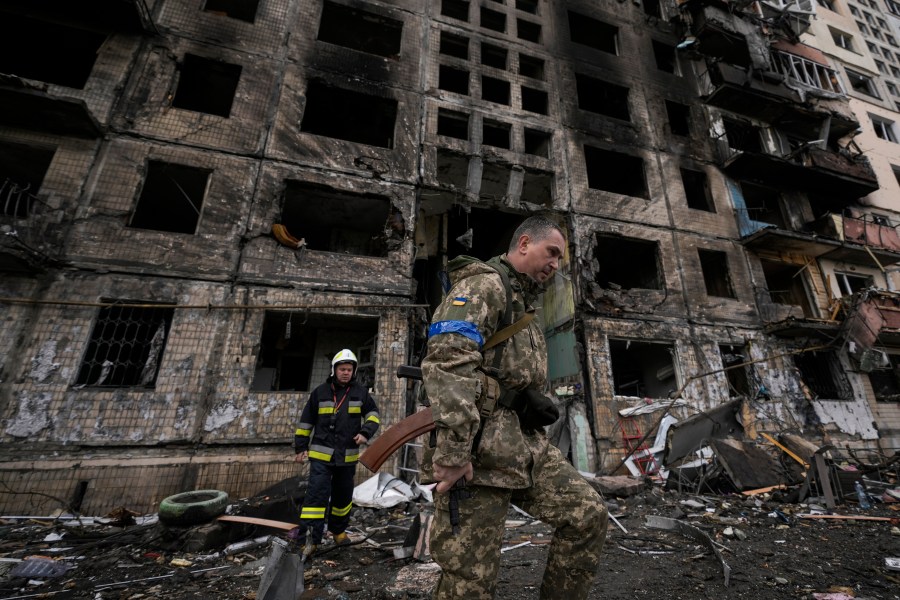 Will Russia be designated as a state sponsor of terrorism? 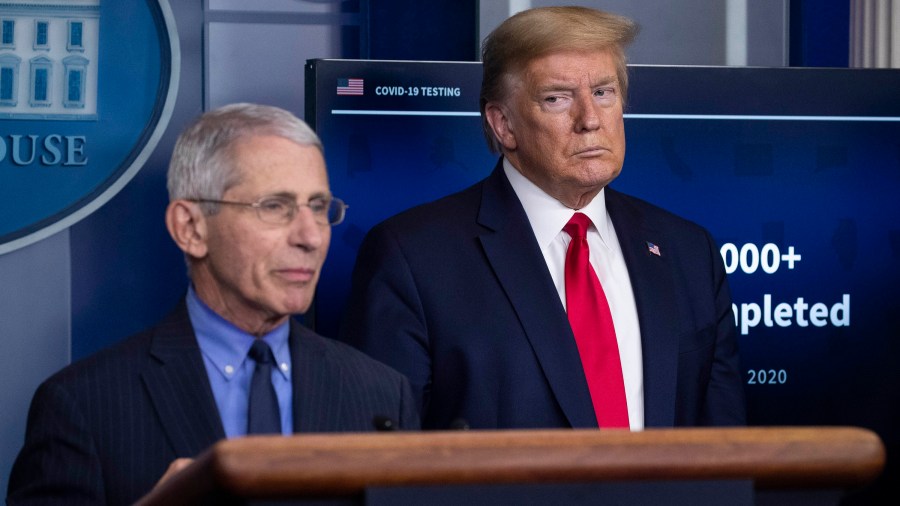 Fauci says he would not serve under Trump again

Inside the Beltway: Jennifer Psaki, Joe Biden and MSNBC