Facebook Twitter LinkedIn Tumblr Pinterest Reddit VKontakte Odnoklassniki Pocket
This is like a mid-bull market type of correction, said Morgan Stanley‘s head of India research Ridham Desai. In an interview with Sanam Mirchandani and Nishanth Vasudevan ahead of the firm’s annual India conference, Desai said he is bullish on banks, consumer discretionary and technology. Edited excerpts:

How are you reading Indian market valuations after the recent fall?

Given that India is at the beginning of a potentially large and long growth cycle, I am quite okay with valuations. They are not extended or too cheap. At this point in the market cycle what matters is the growth cycle rather than valuations. We are at the mid-cycle stage; the early pickings are done when the valuation re-rates in anticipation of higher growth. The next stage is likely driven by growth rather than multiple expansion, This is like a mid-bull market type of correction. The global growth tailwind will not be as strong as it was in 2003-2007.

India’s valuations have always been at a premium. Are they justified given the macro headwinds?

Emerging markets as a cohort are no longer the same as it was 20 years ago. Certain EMs are totally broken in macro terms. Comparing India with that cohort is becoming less and less relevant. I would want to look at this relative to India’s own history. If you look at price to book, we are kind of on a par with history. Of course, the ROEs (return on equity) are below history. The market is anticipating a new ROE cycle. The ROE will probably get to around 20%, but I don’t know whether we will get to 24%. Another thing is the GDP growth number. We averaged nearly 9% between 2003 and 2008. It is going to not go at that rate. The economy is very differently sized so it is unlikely to deliver the same type of real growth and that also impacts ROE.

Which investment themes are you betting on?

The banking space is our largest overweight position. In the next 12 to 18 months, banks could probably end up being the best performing sector. In banking, we have improving credit growth, falling credit costs and potentially rising NIMs (net interest margins) as rates go up.

We also like tech. The US recession is not our base case but if it happens, then there will be some cutback on spending, and that will hurt Indian tech companies. A lot of them have surprised us on the upside with their transition from enterprise to digital over the last five-seven years. We are underweight everything else including healthcare, energy, materials and utilities.

Are the IT stock valuations cheap after the recent sell-off?

No, they are not. Their growth profile has shifted so they ought to be trading better than history especially if you take a 10-year period. If you take a 25-year history, then it is okay because they had gone into bubble territory at the end of the 90s. The correction reflects the concerns that both the US markets and Indian tech stocks have expressed about a potential US recession or a material slowdown in growth.

I would almost go to the extent of saying the stars are aligned for a major revival in India’s manufacturing sector. The sector has lost share in GDP persistently over the last 20-25 years. A lot of things have changed in the last few years. We have competitive tax rates and corporations are looking to diversify away from China on an incremental basis and looking to come to India to set up production facilities. The government is trying direct cash incentives to companies to invest in India. Manufacturing would be the thing to watch out for in the next ten years. 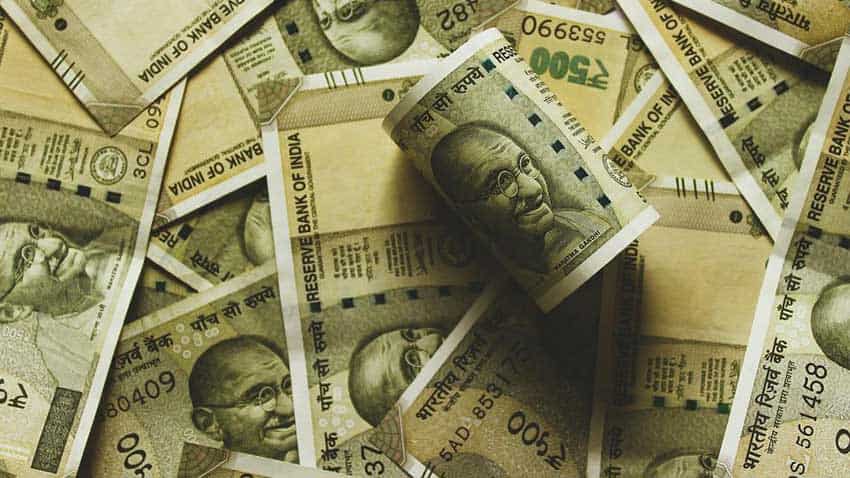