State Sen. Lana Theis, a Republican, made the troubling claims against state Sen. Mallory McMorrow in a fundraising email sent to her constituents on Monday. In the email, Theis branded her Democratic colleague a “social media troll” and a “snowflake” who was “outraged” at not being able to “groom and sexualize kindergarteners.”

McMorrow struck back at the smear, which she called a “hollow, hateful scheme,” while speaking on the Michigan Senate floor early Tuesday.

“You can’t claim that you’re targeting marginalized kids in the name of ‘parental rights’ if another parent is standing up and saying no,” she said. “So you dehumanize and marginalize me. You say I’m one of them. You say: She’s a groomer, she supports pedophilia, she wants children to believe they were responsible for slavery and to feel bad about themselves because they’re white.”

Watch footage of McMorrow’s speech below.

Senator Lana Theis accused me by name of grooming and sexualizing children in an attempt to marginalize me for standing up against her marginalizing the LGBTQ community…in a fundraising email, for herself.

Hate wins when people like me stand by and let it happen. I won’t. pic.twitter.com/jL5GU42bTv

Later in the speech, McMorrow evoked her own upbringing, saying she’d been taught from an early age to recognize her privilege and understand that working in public service meant being empathetic to “people who were marginalized, targeted [and] who had less, often unfairly.”

“I want my daughter to know that she is loved, supported and seen for whoever she becomes,” she added. “I want every child to feel seen, heard and supported, not marginalized and targeted if they are not straight, white and Christian. … Call me whatever you want. I know who I am. I know what faith and service mean, and what it calls for in this moment. We will not let hate win.”

HuffPost reached out to Theis’ office for comment but did not immediately hear back. As of Tuesday afternoon, footage of McMorrow’s speech had been viewed more than 1.6 million times after being posted on Twitter.

McMorrow made local headlines last week after she and two colleagues walked out of the state Senate during an invocation by Theis. In the speech, Theis defended the GOP’s controversial efforts to block teachings that address LGBTQ issues as well as America’s history of casteism.

“Dear Lord, across the country we’re seeing in the news that our children are under attack,” Theis said in her invocation, according to the Michigan Advance, “that there are forces that desire things for them other than what their parents would have them see and hear and know. Dear Lord, I pray for your guidance in this chamber to protect the most vulnerable among us.”

theis later tweeted the Michigan Advance’s article and noted: “Our children are in danger from progressive indoctrination, putting the rights of the education bureaucracy ahead of the rights of parents. Unfortunately, Lansing Democrats are more concerned with virtue signaling than protecting our kids.” 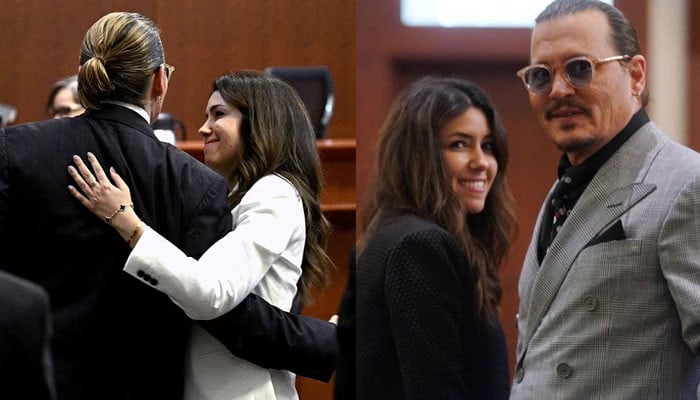 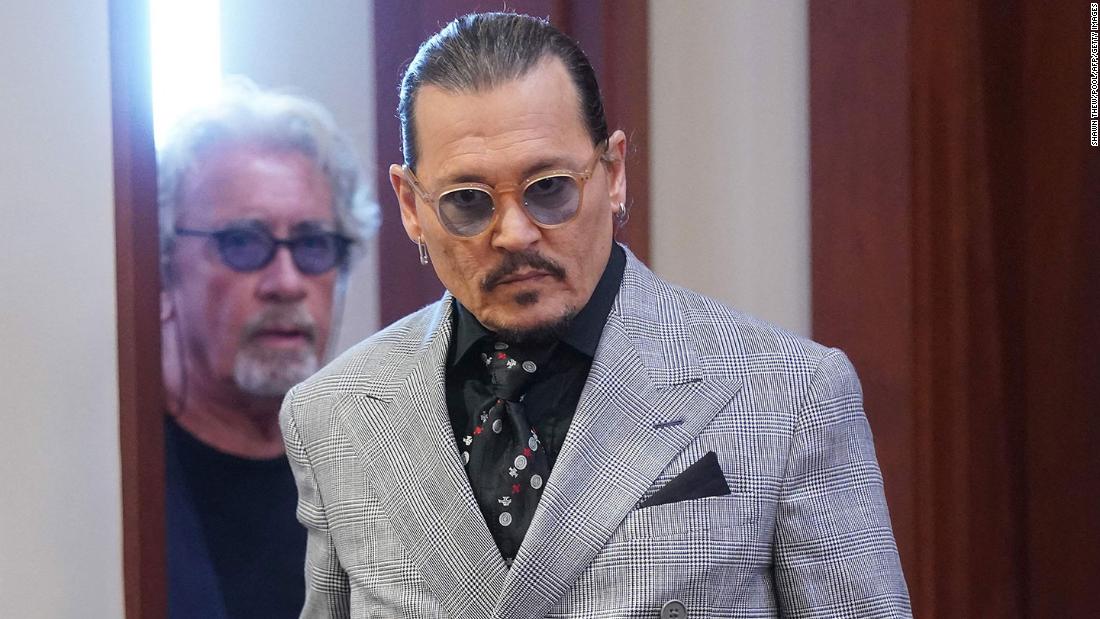 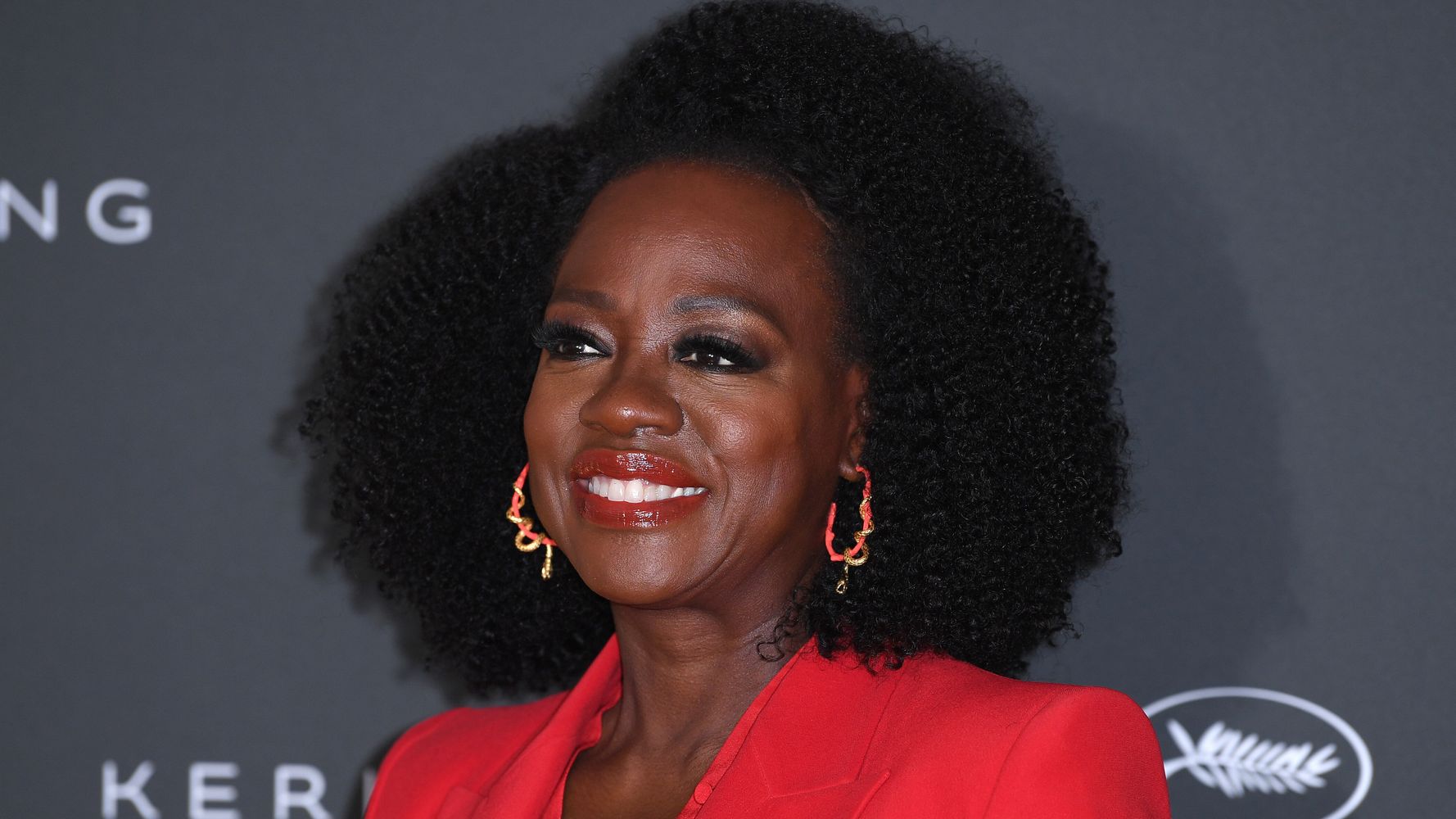 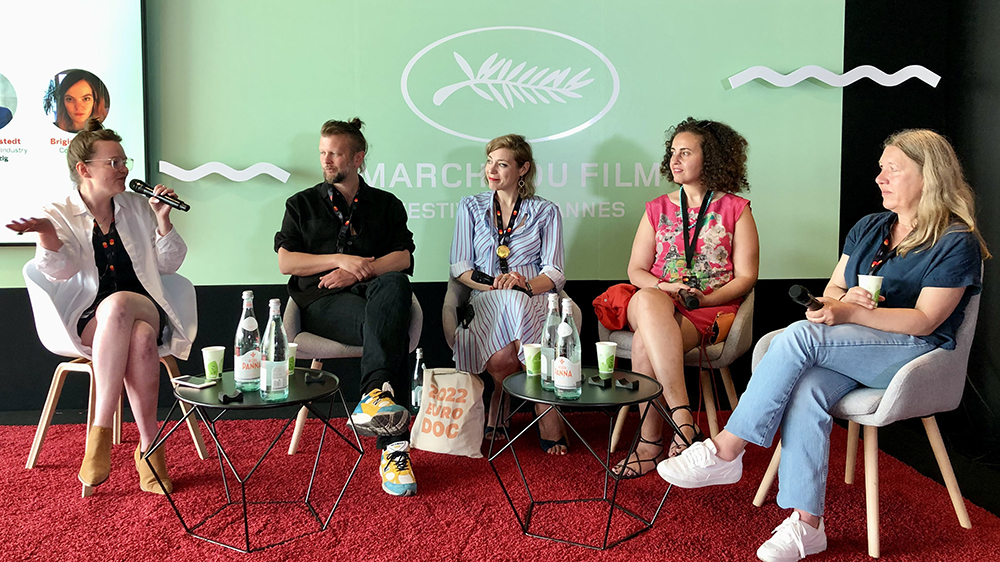 Cannes Docs Discusses Importance for Filmmakers of a Strong Network