Mexico, which has been subsidizing gasoline to soften price spikes, said on Saturday the policy would not apply in the US border region this week, citing shortages as more Americans drive south to fill their tanks.

The suspension of the subsidy from April 2-8 covers cities in the border states of Tamaulipas, Nuevo Leon, Coahuila, Chihuahua, Sonora and Baja California, including Tijuana, one of the world’s busiest border crossings.

Mexico’s finance ministry said in a statement there was a gasoline shortage in the area “from an imbalance between supply and demand.”

“In the United States, gasoline prices are higher than in Mexico and citizens of that country cross the border to stock up,” the finance ministry said.

As fuel prices have spiked after Russia invaded Ukraine, more people living in the US are driving across the border into Mexico in search of lower gas prices.

Mexico’s subsidy has been championed by the government of President Andres Manuel Lopez Obrador, who has long promised to insulate consumers from sharp price hikes at the pump.

In an interview with Reuters on Friday, Deputy Finance Minister Gabriel Yorio said Mexico planned to use the extra revenue from higher oil prices to subsidize domestic gasoline and diesel prices.

Keep up to date with what’s happening in Turkey, it’s region and the world. 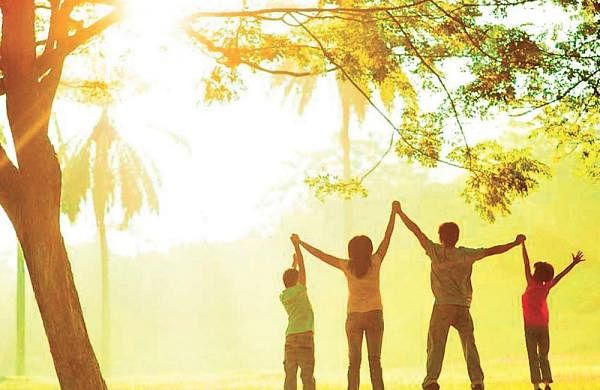 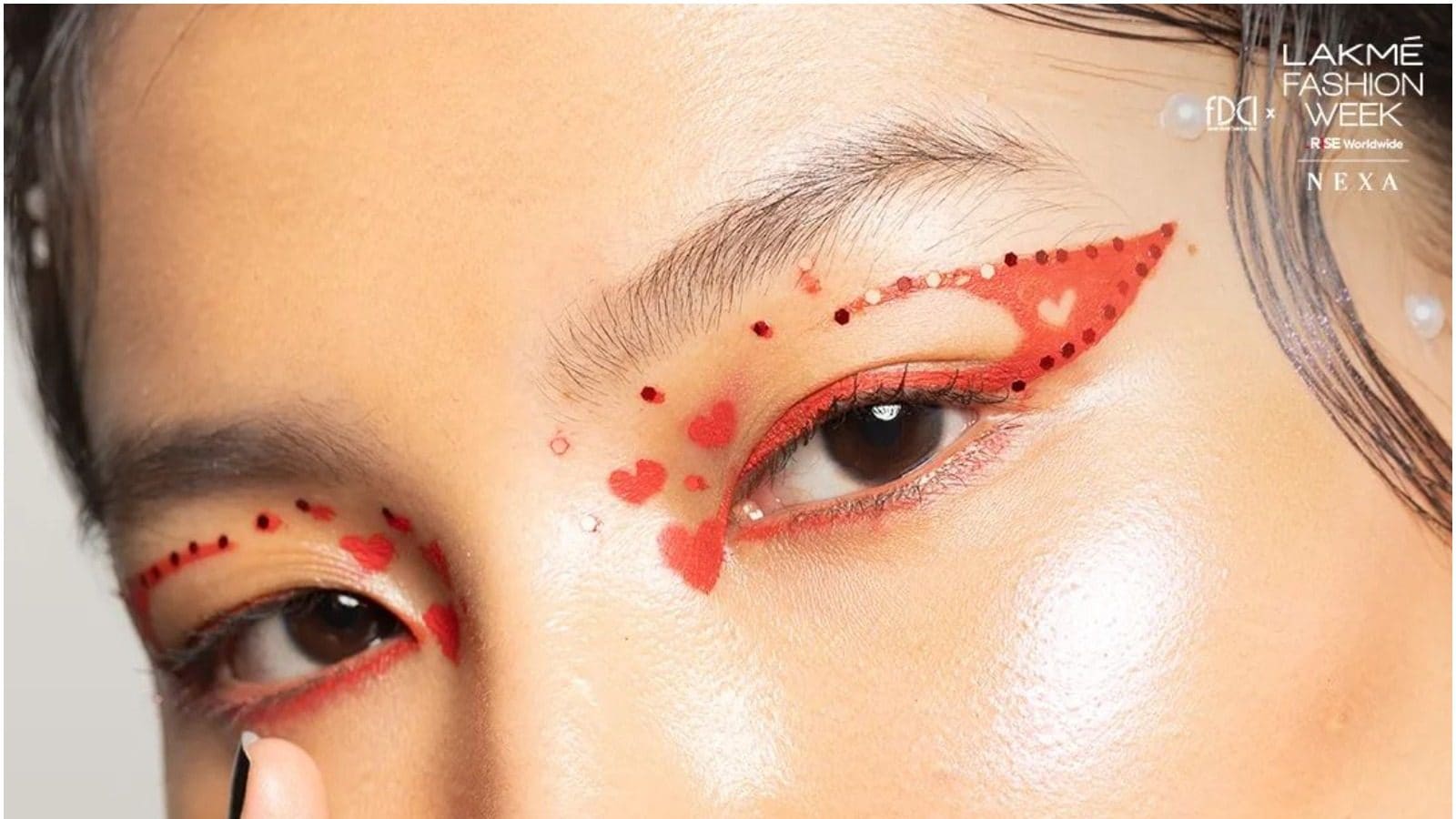 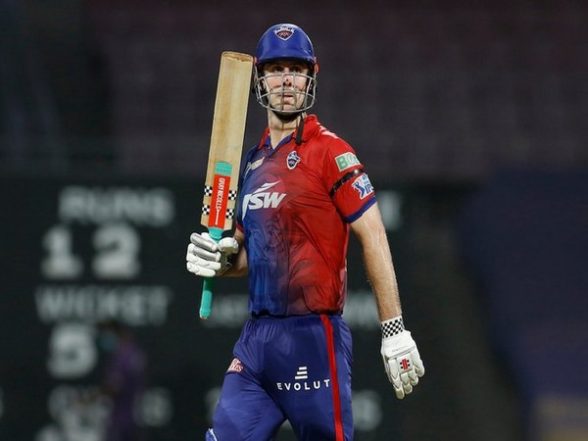