Vijay Babu told the association that he has chosen to stay away from the committee not to cause embarrassment to the organisation in the name of the allegations against him.

Earlier, the Women in Cinema Collective (WCC) had hit out at Malayalam film organisations for not taking a firm stand against Vijay Babu, against whom a rape case was filed recently by a female actor.

The female actor, who appeared in movies produced by Vijay Babu’s production house, filed a complaint with the police on April 22 and detailed through a Facebook after the physical assault and sexual exploitation she had allegedly suffered at the hands of the producer-actor for the past one-and-a-half months. Vijay Babu, who is untraceable since the police launched the probe, appeared in a Facebook live session on Tuesday night and claimed innocence, saying he is the “real victim.”

As the producer, who is also the founder of the production company Friday Film House, disclosed the survivor’s name and identity, which is an offence, another case was also filed against him. Babu, on Friday, moved the Kerala High Court seeking anticipatory bail in the actress rape case. 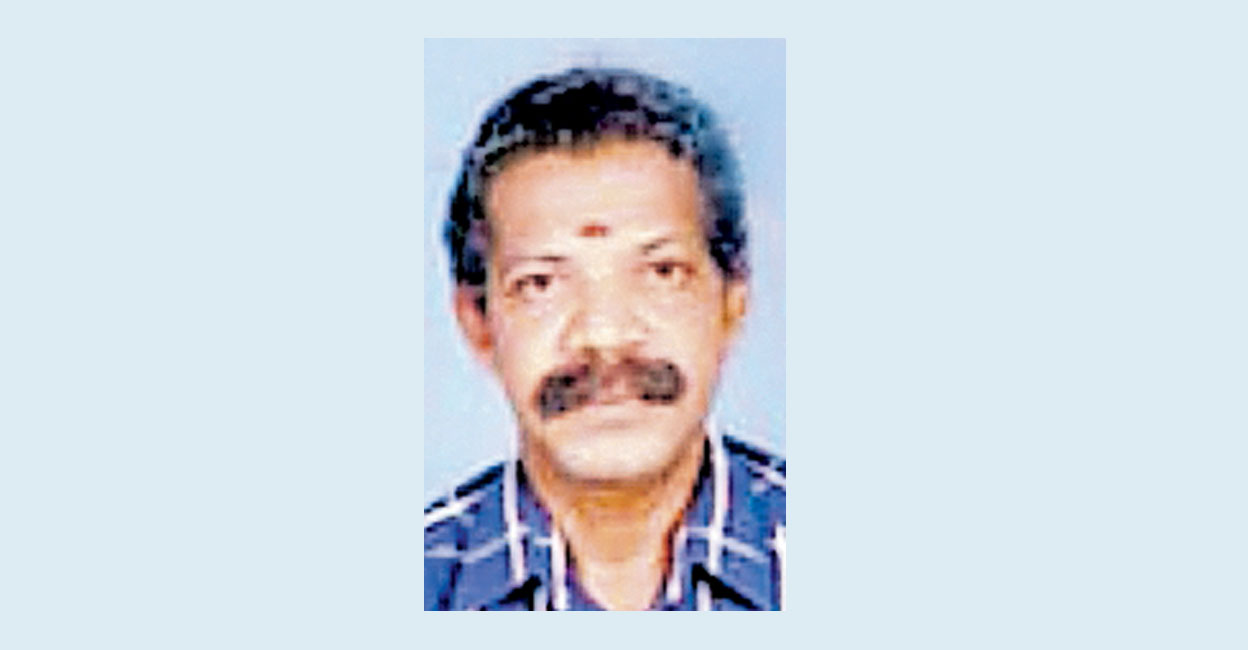 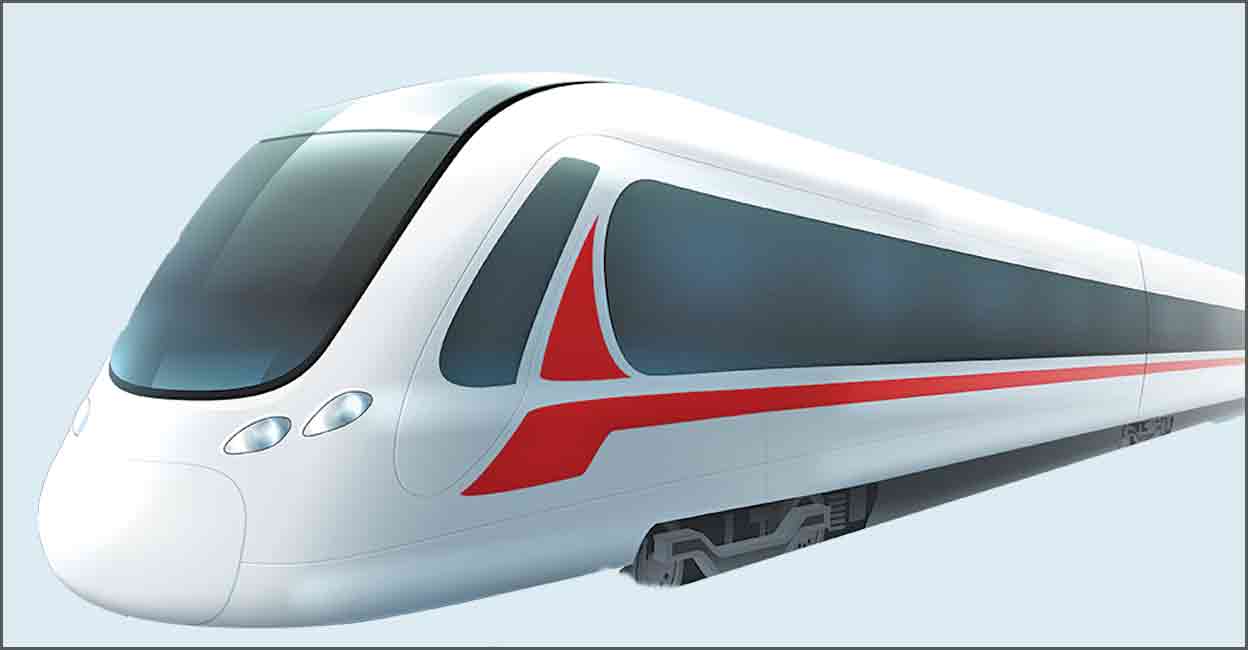 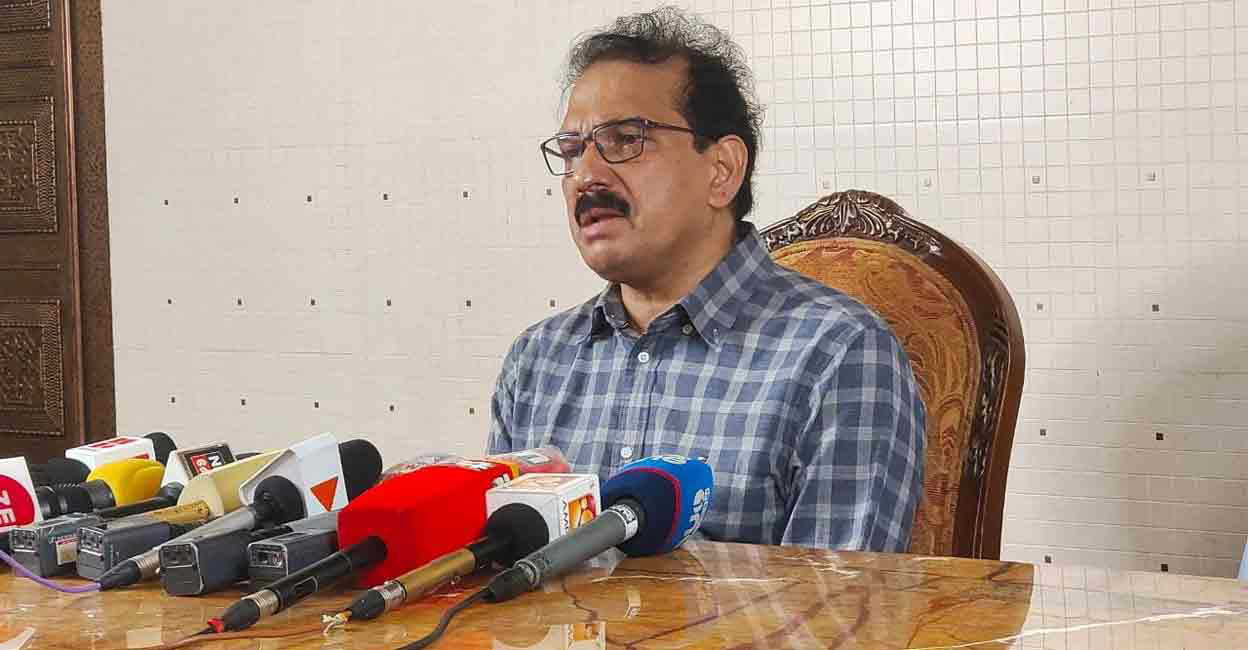 Twenty20-AAP not to support any front in Thrikkakara bypoll 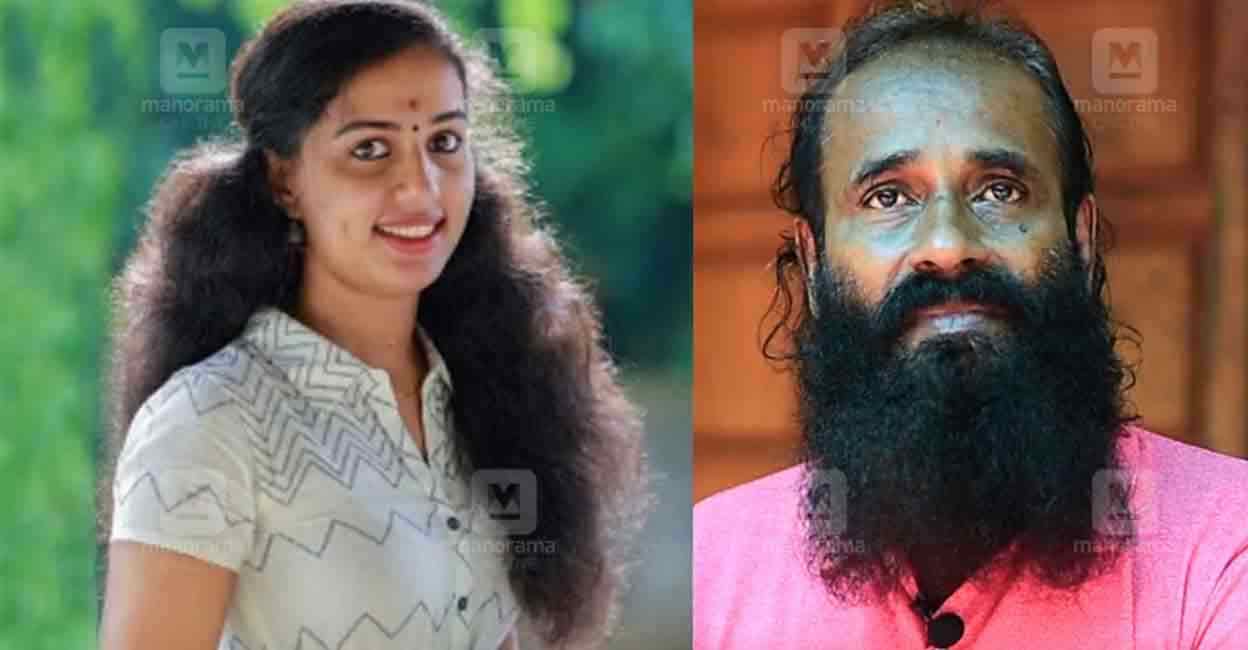 ‘Say no to anyone who demands, please,’ appeals Vismaya’s family on eve of verdict