Mayor Lori Lightfoot said Tuesday there is “always a level of NIMBY-ism” whenever you decide where to locate a mega-project, but she’s not about to let that local opposition stand in the way of a Chicago casino desperately needed to rescue police and fire pension funds from bankruptcy.

One day after Ald. Pat Dowell (3rd), the mayor’s handpicked Budget Committee chairman, lined up against a Hard Rock casino as part of the proposed One Central development near Soldier Field, Lightfoot openly acknowledged that there is local opponents to all three of her casino finalist sites.

Concerns raised at the sites — which also include the Chicago Tribune printing plant, 777 W. Chicago Ave., and The 78 at Roosevelt Road and Clark Street — are pretty much the same. Area residents and businesses are worried about crime, traffic congestion, gambling addiction and fear that a mega-casino and entertainment complex will destroy the character of their neighborhoods and maybe even hurt local businesses.

Lightfoot said she is prepared to listen to those concerns. She believes it is equally important for casino operators to “understand the environment” they are entering and to both “hear and, frankly respond to community concerns.”

But, there’s a limit.

She won’t let the naysayers stand in the way of a casino that has eluded Chicago mayors for decades and is needed more than ever to bail out police and fire pensions hovering near insolvency.

“Whenever you site a big project like this, there’s always a level of NIMBY-ism that happens. There are people who say, ‘Great, but do it someplace else,'” the mayor said.

“This has got to be decision that’s made for the future of our city and not specific to a particular neighborhood. We need to take those neighborhood considerations in mind, to be sure. But this is something that’s gonna benefit the entire city. The monies that are coming from this casino are intended to shore up our police and fire pensions.”

Lightfoot posed a question to those who say, “Not in my neighborhood.” She asked, “Would you rather that your taxes go up?

“In a municipality we have very few tools to use to shore up police pensions, labor pensions, municipal pensions other than raising property taxes. Nobody wants to do that. Least of all, me,” the mayor said.

“This is another revenue stream that will generate substantial revenues to support those pensions so we don’t have to go to the taxpayers. I want to make sure that doesn’t get lost in the shuffle around all of the other issues. … Fundamentally, this is about economic development and making sure that we’ve got a revenue stream to shore up our police and fire pensions.”

Rosario Ibarra, Mexico's champion of the disappeared, dead at 95 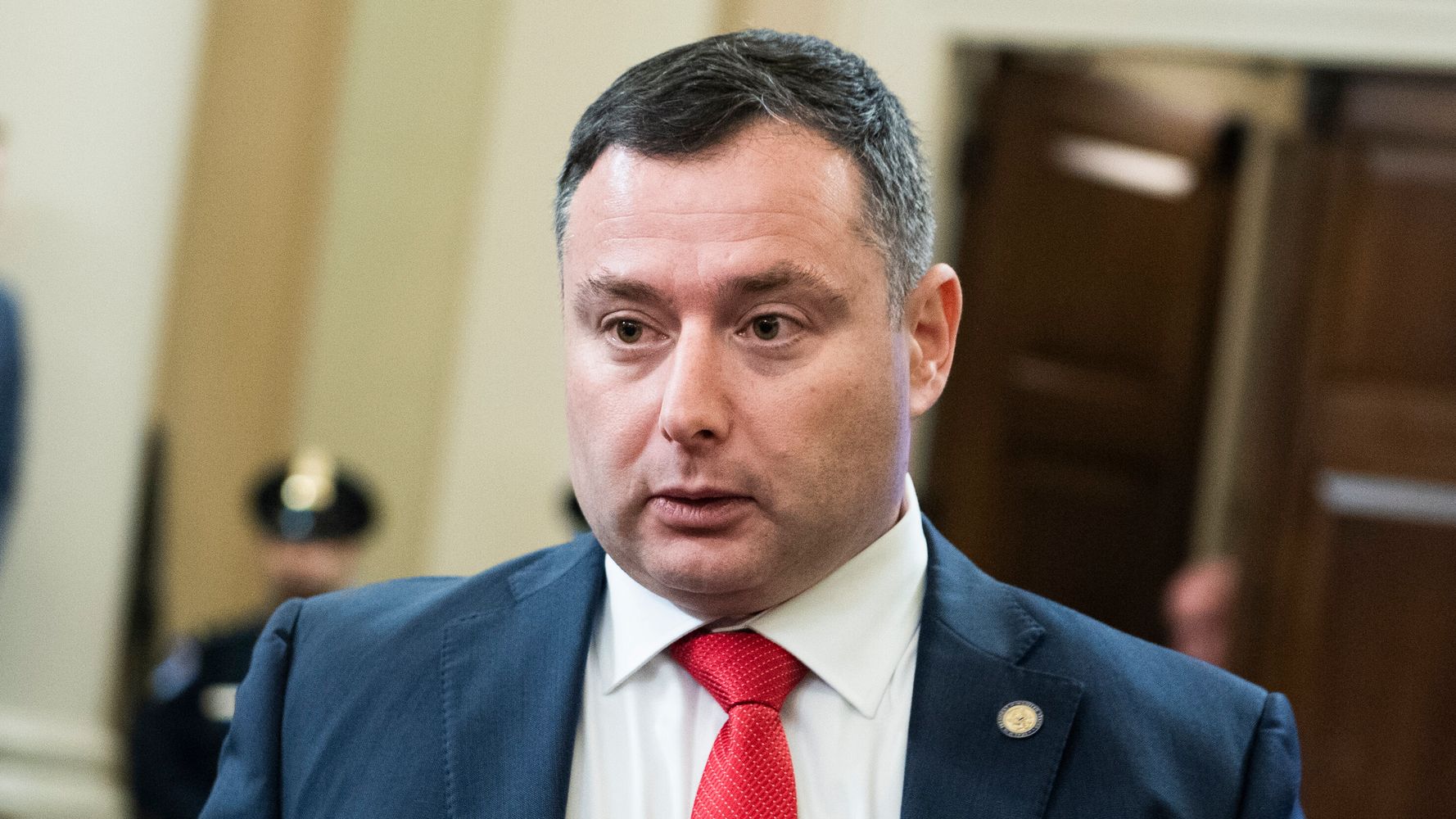 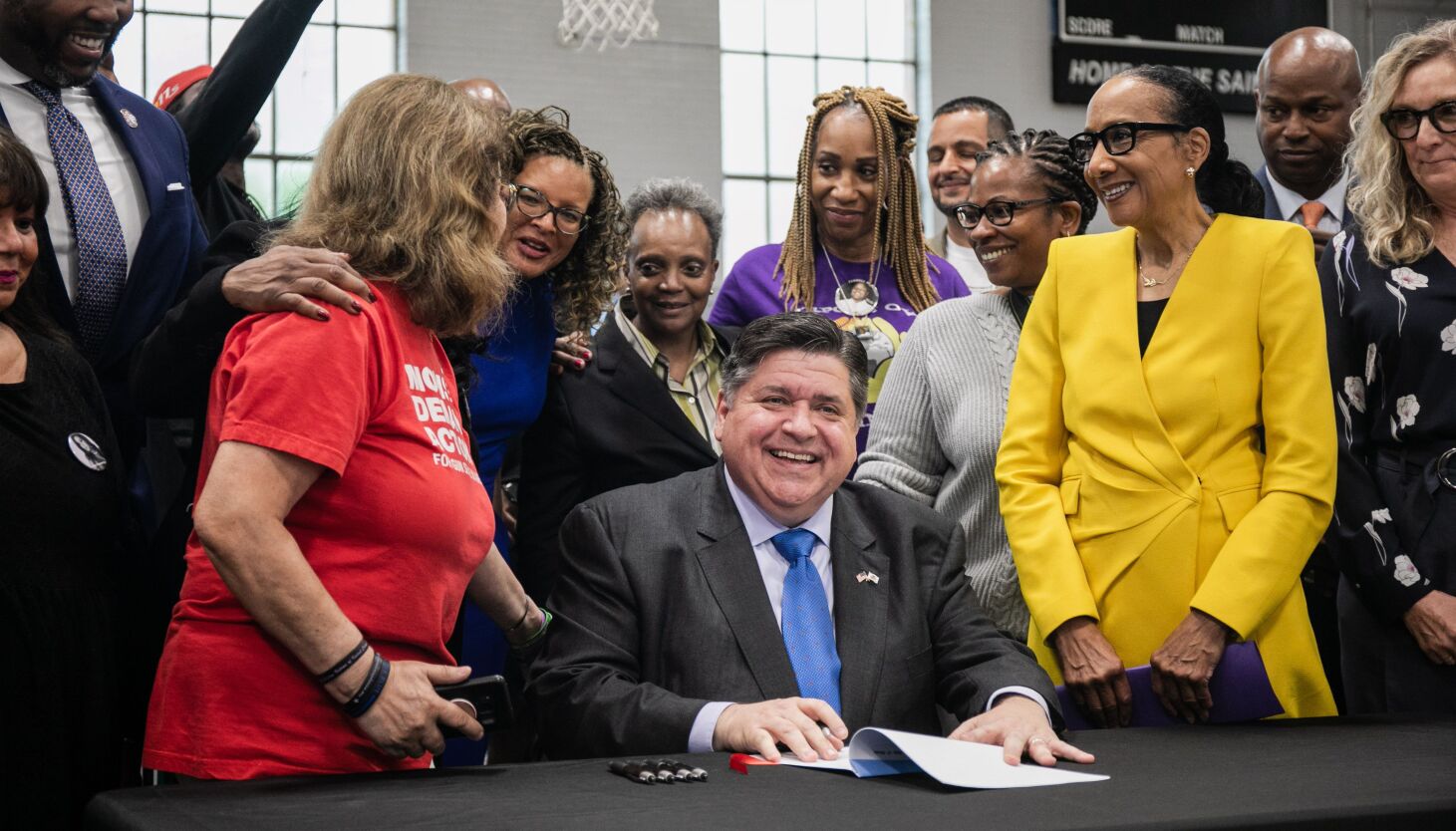 Hardik Patel after resigning from Congress Key primaries to watch ahead of the 2022 midterms