Matt Prior: What next for Jaguar? 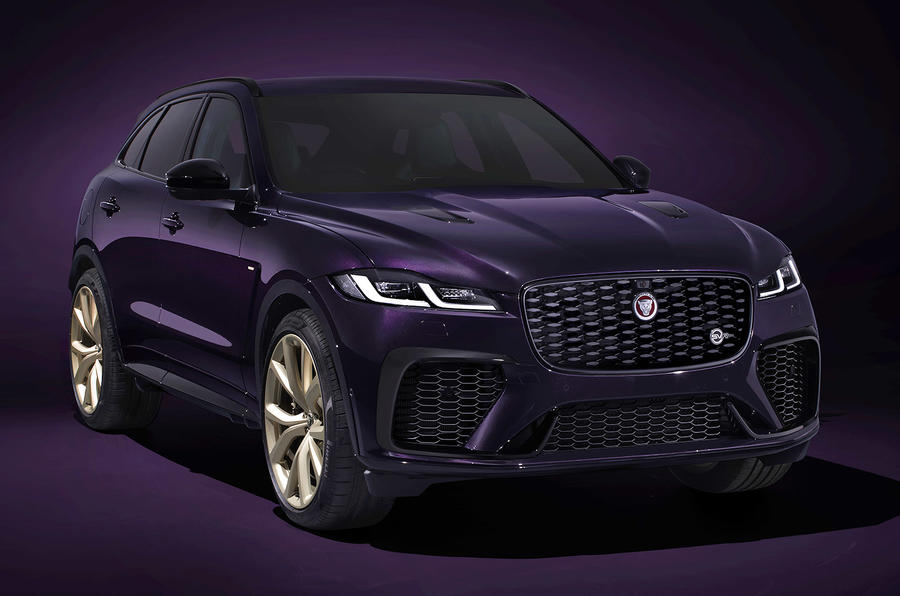 Jaguar has been deleting all its Instagram posts (ask your children).

Last week, it discarded a decade’s worth of pictures and videos, like a divorcee deleting pictures of their ex on Facebook (ask your parents).

In their place, it posted three new pictures – intriguingly, all close-up details of its 1988 Le Mans-winning Jaguar XJR-9, They were captioned, simply, ‘Prologue’, ‘Genesis’ and ‘Flash back’.

Details of what’s coming next from Jaguar have been sparse. It feels like a company almost in limbo. It has six models currently on sale, but none is new; and while we’re promised an allelectric future from 2025, underpinned by a new platform called Panthera, the Jaguar XJ electric limo was canceled late in its development program and new model roll-outs are thin on the ground. It’s a weird position for a car company to find itself in.

Given the intriguing new pictures, though, I had hopes. Full disclosure: as I type, I’m amending this column, which I had originally written before I knew what was coming.

Jaguar had built carbon-copy continuation runs of famous old cars before, of its C-Type, D-Type, Lightweight E-Type and XKSS (curious that there was no continuation X-Type though, no?), but surely it wasn’t ‘t going to build a new 7.0-litre V12 Group C race car that you could barely use?

I mean, that does sound like a laugh, but it would be out of kilter with the future strategy.

And lovely though the Continuation models are, I’ve often said that Jaguar should make new heroes, not reprise old ones. Maybe it finally would, this column originally wondered. With Le Mans only a few days away and given the XJR-9 theme, would it announce a return to endurance racing in the new Hypercar class? Or, considering that it has made some awesome digital sportsracing concepts, maybe it was a real one of those? A limited run?

Alas, no. It’s a limited run, yes, but of an existing model: the Jaguar F-Pace SVR, Probably the best-handling sports SUV in the world, but even in purple with gold wheels, not what I had imagined. Hey ho. Roll on 2025.

As an aside, I see that Jaguar doesn’t follow any other Instagram accounts, which I think is quite a nice position for a company to adopt. It allows a ‘we lead, not follow’, narrative. Although it’s not my favorite social-media policy, which is that of KFC’s Twitter account. It follows just the five Spice Girls and six blokes called Herb.

Under the skin: The useful future for tired EV batteries