MS Dhoni made a perfect comeback to captaincy as Chennai Super Kings got the better of southern rivals Sunrisers Hyderabad by 13 runs in Match 46 of IPL 2022 at the Maharashtra Cricket Association Stadium in Pune on May 1. CSK thus, registered their third win this season and now have six points to their tally.

After being asked to bat first by SRH skipper Kane Williamson, the duo of Ruturaj Gaikwad and Devon Conway added 182 runs for the opening stand. While Gaikwad fell short of a deserving century by just one run in his home ground, his brisk knock of 99 runs from 57 deliveries was instrumental in laying a solid foundation for the defending champions. Conway’s spectacular unbeaten 55-ball 85 propelled CSK to a stiff total of 202/2.

SRH lose the plot despite a good start

In reply, the opening duo of Abhishek Sharma and Kane Williamson added 58 runs for the first wicket. Sharma scored 39 runs from 24 balls while Willamson roared back to form scoring 47 runs from 37 deliveries. SRH then went on to lose in-form Rahul Tripathi for a golden duck and then lost Aiden Markram cheaply as well.

Wicketkeeper-batter Nicholas Pooran tried his best to keep the Orange Army in the hunt as he stayed right till the end with an unbeaten 33-ball 64 including three fours and six sixes. Nevertheless, with no support from the other end, the 2016 winners were restricted to 189/6.

“When anyone gets over 200, it’ll always be a challenge chasing it down. I thought we responded well to it, but they kept us under pressure with the total they had. We did show a lot of fight and were unlucky at times with some things that didn’t go our way. It was a bit slower (on the pitch), we did try our best, but losing Washy (Sundar) for the best part of the bowling innings was a struggle for us. Still we can look back at the game with a lot of positives, we came up against quality spinners, at the end of the day, we did show a lot of fight. We just need to stay connected, we’re playing well, and did so at the first half of the tournament (talking about the 5 straight wins). We just need to touch on a few things, shape well and come back stronger in the next game.”

“I think it was a good score to defend. It’s one of those coincidence where we got off to a good start and forced the bowlers to bowl the areas where we wanted to hit. The kind of target we got was a very good one. The phase that really worked for us was where the spinners were bowling after 6 overs. We have had quite a few good batting performances, we have given couple of overs that went for 25-26 runs, and even when you score 200, it really comes down to 175-180 in 19 overs. It’s important to try something different as a bowler. I always told my bowlers, you may get hit for 4 sixes in an over, but the 2 balls that you save – ultimately in a high-scoring game – those are the 2 deliveries that will help you win the game. Because a lot of bowlers, after getting 3-4 sixes, they will be like let’s get done with it but that one boundary or even instead of sixes if you get hit for 2 fours that will help you in a game. I don’t know if they believe in that theory, but it really works. Between me and Jadeja, he knew the last season itself that he will be given a chance to captain this year. He knew and got enough time to prepare, what is important is you want him to lead the side and I wanted that transition to happen. In the first 2 games there was information going in towards Jaddu and after that I left it to him to decide which angle to bowl and all that. At the end of the season, you don’t want him to feel as the captaincy was done by someone else and I’m just going for toss. So it was a gradual transition. Spoon-feeding doesn’t really help captain, on the field you have to take those crucial decisions and you have to take responsibility for those decisions.”

“Felt good and it has come in a winning way, this knock feels more special. There will be times where you will get one or two good deliveries and you will be unlucky here and there, with the kind of support staff you have and all the people around, you have that backing and confidence with you going. Personally I do not like to believe in form, irrespective of what you scored in the last game you have to start from zero. I believe in starting from zero every game and that is what has helped. I like to play more pace as it brings the best out of me. Not many bowlers who bowl that fast and that short, so whenever they bowl short in the first few balls, obviously I have the upper hand in the last few balls. Lot of thought process in it. I was telling him (Conway) to take his time. I have played here as this is my home ground, I know this wicket and I was just chatting with him to keep going.”

Most Valuable Asset of the Match – Ruturaj Gaikwad 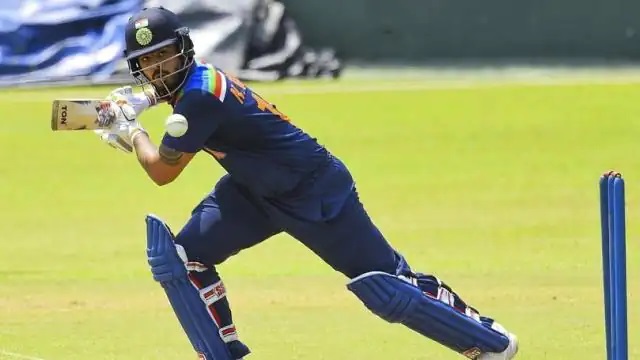 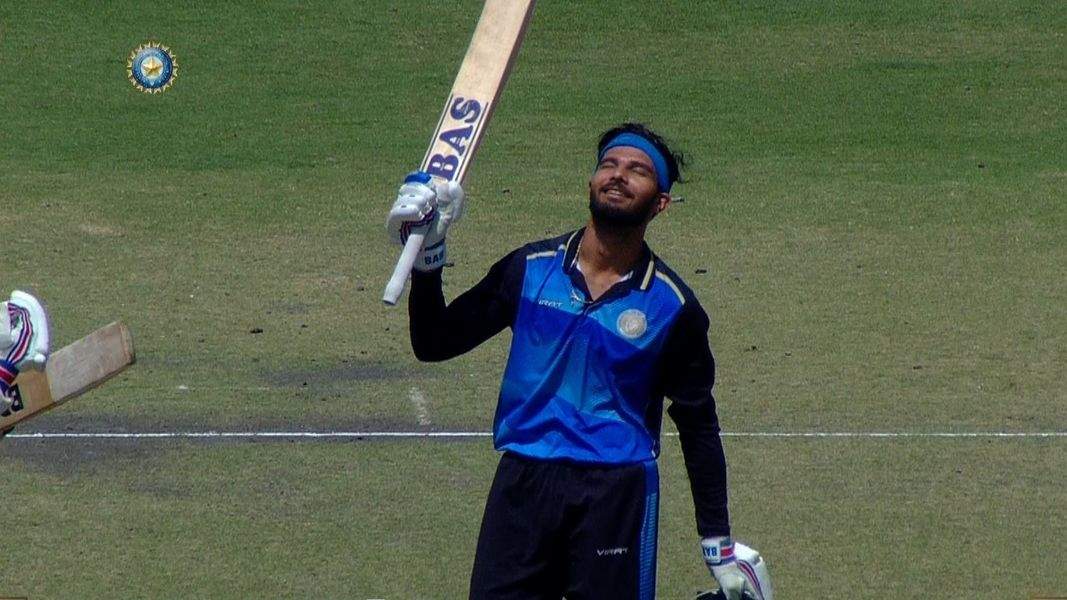