Jock Zonfrillo, besides being a renowned Australian chef, is also known for his extravagant and controversy-marred lifestyle. He is currently hosting the 14th season of the popular show MasterChef Australia along with Andy Allen and Melissa Leong. Being an influential name in the food world did not come easily to Jock despite having an interest in cooking from an early age. He went from working as a dishwasher to being homeless and dealing with addictions. Now, the chef is defining and redefining Australian cuisine and guiding budding chefs at MasterChef Australia.

In an interview with News18.com, he talked about the new format of the cooking reality show, and what works for the audiences. He also let us know that Indian food is slowly becoming popular in Australia.

Tell us about the Fan vs Favorite format of season 14 and why do you think it works?

Having familiar faces back in the kitchen for our viewers is like having old friends around for tea! It’s great to see them again but it has allowed a great dynamic in the MasterChef kitchen, and together with new contestants we are seeing some beautiful mentoring and great friendships blossoming.

How far has MasterChef Australia come in terms of the rising competition?

I think over the years MasterChef Australia has had a profound impact in the home kitchen, people love to see the different contestants’ cooking dishes from their culture and then have a go at it themselves and in doing so, I think Australia’s home cooks are richer for it.

Some of the contestants, for example, Sarah Todd, turned into successful entrepreneurs after the show. How does that make you feel as a judge?

We are incredibly proud of all the contestants when they leave the MasterChef kitchen to follow their food dreams whatever that may be. One of the best things about MasterChef is that you don’t need to win the competition to have an amazing career in food.

The show has people from various cultures showcasing their cuisines. How important/useful is it to have this diversity on national television?

It’s super important to have as much cultural diversity as possible on television and when it’s showcased through food. I think it highlights people and cultures that are often misunderstood or underappreciated. Nothing in the world brings people together like food.

Indian cuisines in Australia I think are as yet fairly undiscovered. Yes, we have Indian restaurants, but if you were to ask an average diner in Australia the difference between Punjabi, Mughlai, Kashmiri and Rajasthani cuisines, they would struggle to answer. I think the tide is turning though and Australia’s curiosity and love of the sheer diversity of Indian cuisine is just beginning.

The show has always been extremely popular in India. Anything you would like to say to the Indian fans and followers?

Thank you all so much for the lovely messages and wishes you send through social media, it is so wonderful to be able to connect with you all and I can’t wait to visit all 29 states and spend time understanding the regional cuisines of your beautiful country.

A lot of fusion restaurants are coming up. Do you think this as a concept works? If yes, will it ever be successful in a country like India which already has such diverse cuisines?

Fusion restaurants can be exceptional at the hand of a chef who understands the cuisines and cultures he or she is balancing thoroughly. I think throughout history this has been true and I believe it will be long into the future irrelevant of where, especially India!

Last season you had Depinder Chhibber of Indian origin one of the best participants of the season. What are your overall views on Indian cuisine and do you have any favourites?

I think everyone knows I have a great appreciation and love of Indian cuisine, there are so many brilliant Indian restaurants in Glasgow, Scotland where I grew up eating in Indian restaurants. At the moment Alfie, my 4-year-old has a taste for butter chicken and has been helping cooking it along with Naan breads – he’s obsessed like his father!

The thing I’m super proud of is all my children, they are beautiful people and I can never spend enough moments with them. As for my biggest regret, I think it’s incredibly unhealthy to fill your mind with regrets of any kind. Even the worst things you may have done ultimately give you invaluable lessons that make you who you are today. Offbeat Destination in Uttarakhand You Might Want to Visit 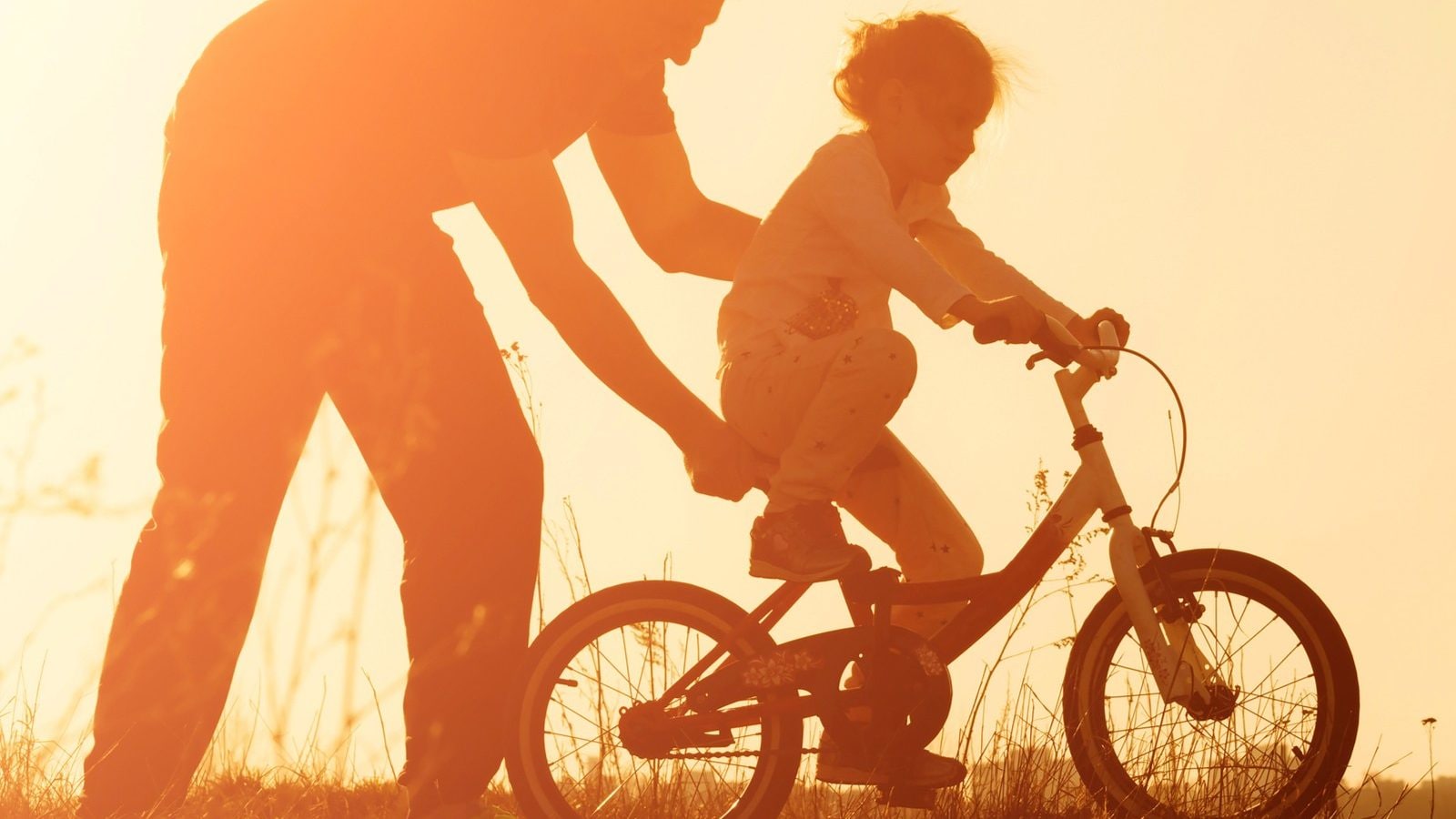 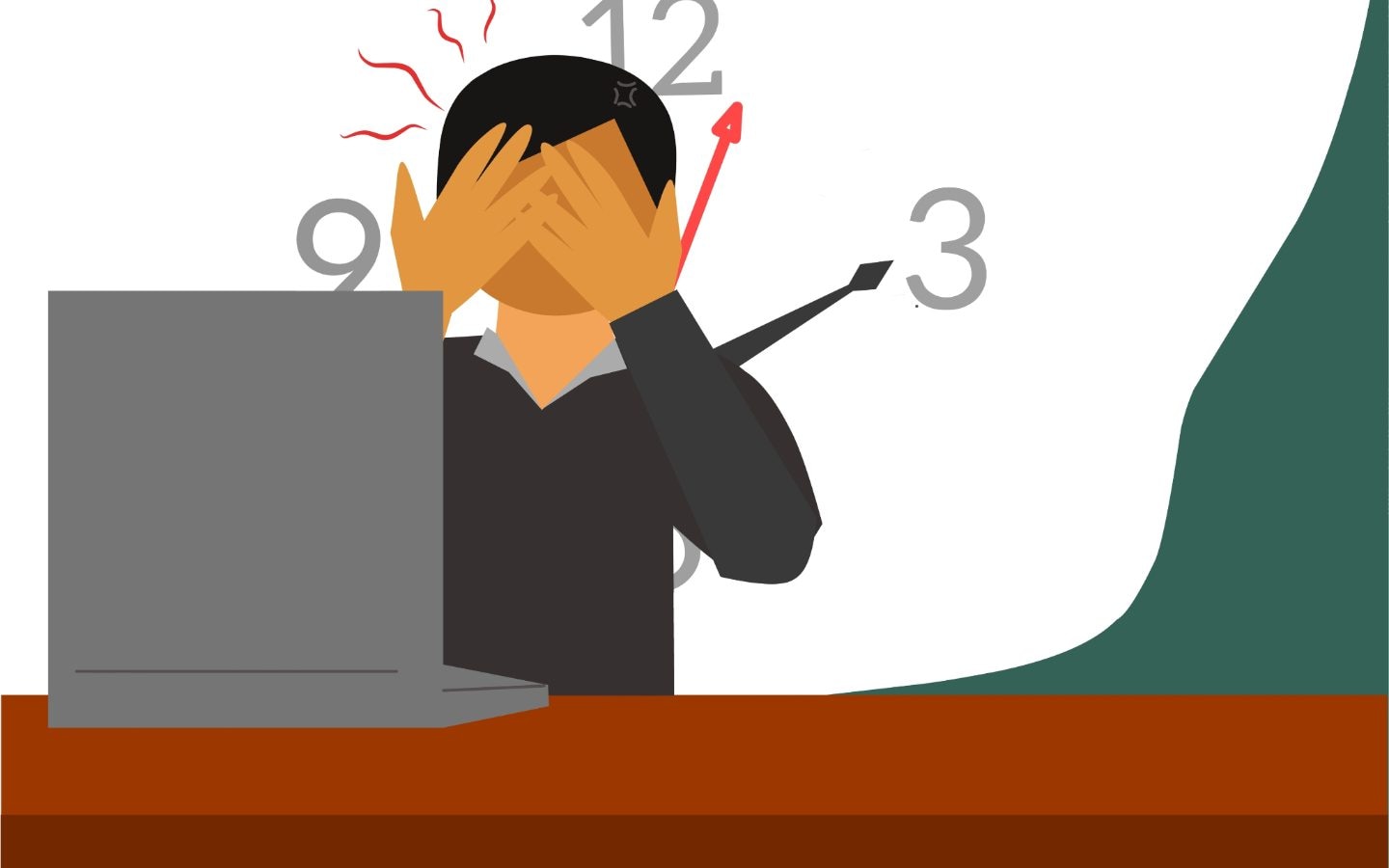 Messages That You Can Send to Your Workaholic Friend, Colleague 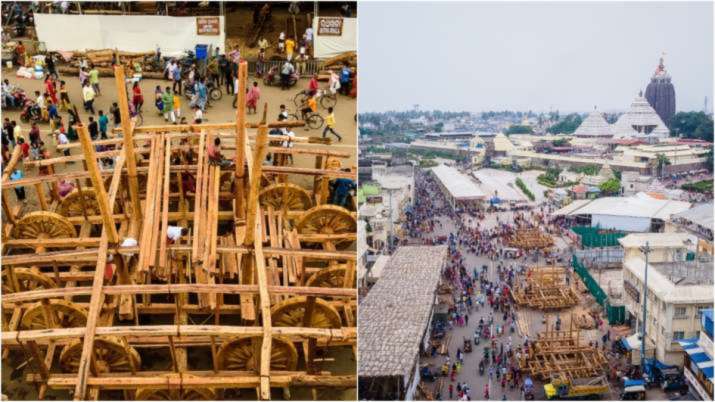