Pakistan MLA Latest : The leaders of Pakistan often remain in discussions about something or the other. Sometimes because of his controversial statements and sometimes about his personal life. One such former Pakistani anchor and current PTI MP Amir Liaquat has been in constant discussions for some time now. 4 months ago, Aamir surprised everyone by marrying Daniya, 31 years younger than himself. This was the fourth marriage of the MP and the marriage of both had made a lot of headlines in the international media. After marriage, both of them had put many pictures and videos on social media, which became fiercely viral. Even after being in so much discussion, this marriage could last only 4 months and both of them have now decided to separate from each other.

Pakistan MLA Latest : 18-year-old bride Dania has made many serious allegations against her husband and MP Aamir. Dania has said that Aamir is not a good person, he used to keep her tied up and used to torture her in many ways. Daniya says that Amir used to keep her tied all night, I am still a child and it is not easy for me to bear all this. He said that Aamir is a devil and he did not give me food for three to three days. Along with this used to bother me in many ways.

both did love marriage

Pakistan MLA Latest : Let us tell you that the love marriage of Pak MP Aamir and Dania took place. The two met during a family function. The two talked during this ceremony and then fell in love. Dania said at that time that Aamir is like a dream for her and she has been watching him on TV since childhood. Dania had said that I had never thought that one day Aamir would be mine and now that this is happening, I cannot believe myself. After marriage, both used to share many pictures together in which good bonding was seen between the two.

Also read- Sharda University controversy: Assistant Professor asked- Write the similarities between Hindutva and Fascism, had to resign if the matter was race…

What did the Pak MP say?

Pakistan MLA Latest : Since the matter has been heating up on social media, both are talking of getting divorced from each other. Daniya is engaged in proving MP Aamir wrong by putting several videos one after the other. On the other hand, Aamir has also released an audio in which he has accused Daniya of having an affair with another boy. He said that all this is happening because of my money. Aamir has said that even before this I had done two marriages but my first wives were not as careless as Daniya is. Because he has never inflicted such deep wounds on my character.

Also read- Punjab Mohali blast: CM Mann races on the blast, said- those who disturb the peace will not be spared… 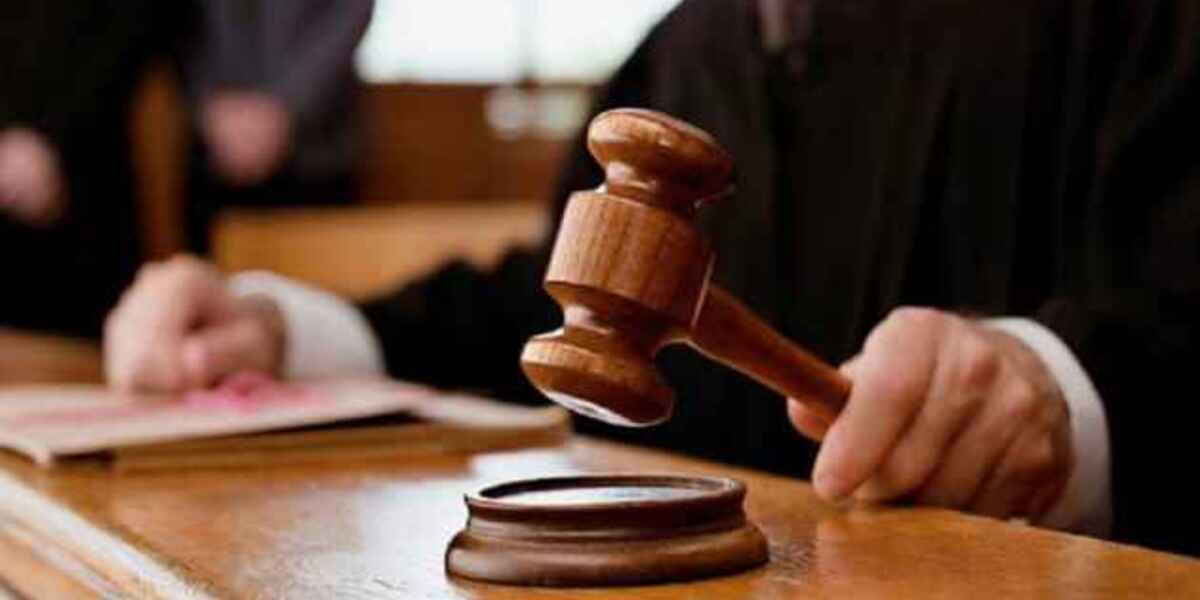