Mahesh Babu and Keerthy Suresh‘s Sarkaru Vaari Paata is on a roll at the box office. There was curiosity on which OTT platform would buy the digital rights of the movie. Well, as per News 18, it is Amazon Prime Video that has bought the digital rights of the film. A number of big budget South films have been acquired by the platform in the past like Pushpa and KGF 2. It also bought the rights of Acharya starring Ram Charan and Chiranjeevi, Also Read – The Archies: Suhana Khan, Agastya Nanda, Khushi Kapoor take us back to the 60’s in this tale of friendship; first look out

The movie is supposed to come out on OTT by the first week of June 2022. Sarkaru Vaari Paata is minting money at the box office, and the platform has more chances of making money if the OTT release happens early. Sarkaru Vaaru Paata has already made Rs 75 crores and we will see it cross the Rs 100 crore mark by the end of Saturday. Also Read – Sarkaru Vaari Paata Global Box Office: Mahesh Babu’s film crosses the USD 1.5 million mark; will touch Rs 100-crore today

Amazon Prime Video bought the rights of KGF 2 at a whopping Rs 320 crores. Yash’s film has crossed the Rs 1000 crore mark worldwide and is one of the biggest successes of Indian cinema. In 2021, it bought the rights of Allu Arjun‘s Pushpa at Rs 27-30 crores. Sarkaru Vaari Paata is a film with a backdrop of a bank scam. It is directed by Parasuram Petla who made Geeta Govindam with Vijay Deverakonda and Rashmika Mandanna. Also Read – Jayeshbhai Jordaar Day One Box Office estimate: Ranveer Singh’s film off to a slow start

The movie has made more than USD 1.5 million at the box office. Mahesh Babu’s movie has made Rs 75 crores worldwide so far. It is a huge success in the Nizam belt as well.

Everything to Know About Fiancé Lauren Silverman – Hollywood Life

A peek into Kangana Ranaut's childhood 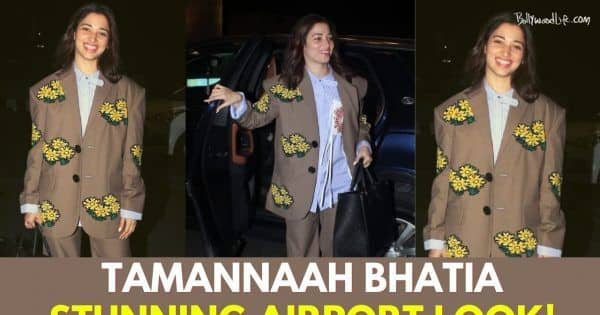 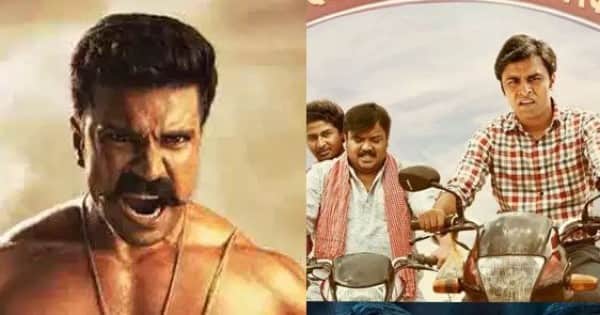 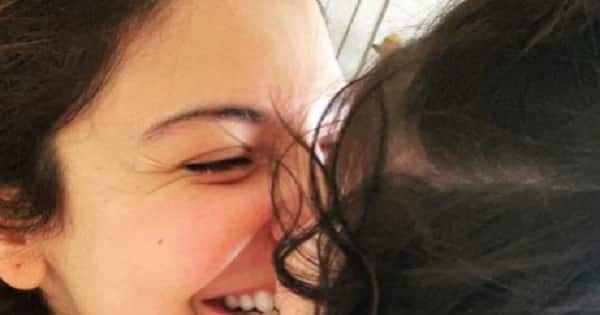 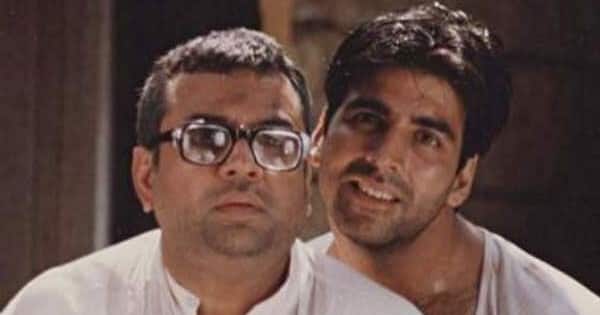 Paresh Rawal to charge a whopping amount for the third installment of the franchise?