Larsen & Toubro Infotech today reported a net profit of Rs 637 crore for the January-March quarter, up 4.1% sequentially and 16.8% from the year-ago period. The bottomline was largely in line with consensus estimate.

The company’s operating margin during January-March narrowed to 19.7% versus 21.9% a year earlier and 20.1% in the previous quarter.

The company registered a foreign exchange gain of Rs 94.5 crore during the quarter, up from Rs 71.5 crore in October-December and Rs 12.8 crore in the year-ago period.

1) The company announced final dividend of Rs 30 per share.

6) The Banking and Financial Services (BFS) segment continued to be the mainstay of the company, with 32.7% share in the total revenue pie in January-March.

7) North America remained the key sales geography with 65.6% of the revenue from the region.

9) A total of 25 new clients were added during the quarter.

Sanjay Jalona, ​​Chief Executive Officer and Managing Director, said the company crossed the $2 billion revenue milestone with record growth of 26% in FY22, its strongest since listing.

“Our growth has been broad-based across verticals, service lines, client buckets and geographies. The year has seen the highest new client openings and net headcount additions,” he said.

“In Q4 FY22, we won four large deals with net new TCV of over $80 million. Our deal pipeline continues to be robust, and we remain confident of maintaining industry leading growth in the coming year as well,” he added.

Most Sensational dialogues from recent films Global stock slump may not be over 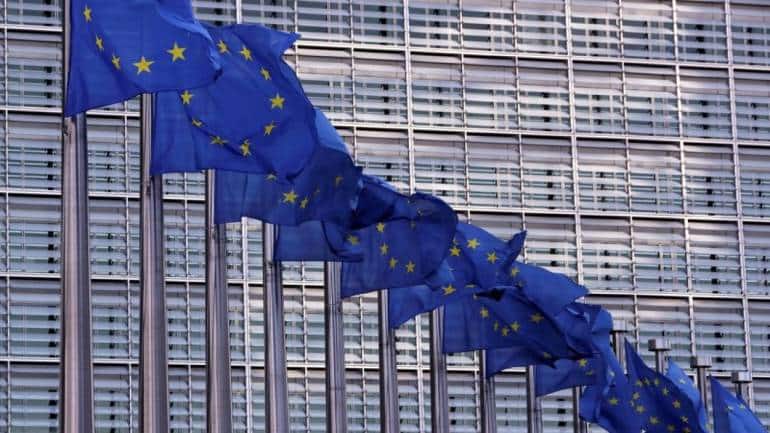