Nine months have passed since one of the seven members of Chicago’s Board of Education resigned her seat, and there has been little to no public indication that Mayor Lori Lightfoot has moved toward appointing a replacement.

Amy Rome, a former teacher and principal at the National Teachers Academy, attended her last board meeting in July 2021.

But after lobbying unsuccessfully against a bill last year that will create an elected school board for Chicago two years from now, the mayor hasn’t taken advantage of her opportunity to have a say in who will serve on the Board of Education.

When Lightfoot fought the elected school board, she argued it was imperative for her to appoint the entire board since the mayor is largely seen as responsible for the success — or failure — of the schools system.

Lightfoot has less than a year remaining in her term ahead of the spring 2023 mayoral election, followed by the first school board elections in late 2024 and the new board taking control in early 2025. If Lightfoot wins reelection she would be able to appoint 11 members of the new 21-seat board to serve the first two years of her term. When the board becomes fully elected two years later, the mayor won’t have any say in its makeup.

In her three years in office, Lightfoot has been known to move slowly on filling vacancies, often leaving positions open in her administration for months. Most recently, she waited eight months after forcing out Inspector General Joe Ferguson before replacing him this month with Deborah Witzburg.

Asked whether a process for selecting Rome’s replacement has started, City Hall César Rodriguez said: “We have nothing to share right now. As of now, nothing has changed.”

CPS spokeswoman Mary Fergus said the district is “confident the vacancy on the Chicago Board of Education will be filled, but in the interim the vacancy has not impacted our administration’s ability to work with the board or the board’s work in addressing the needs of the district and its students.”

Should the vacancy drag into the summer, however, the board will be in a tough position. Two more members are expected to depart in the coming months as their terms expire, leaving only four members committed to the board ahead of what district officials are calling a crucial pandemic “recovery” school year starting in the fall.

State Rep. Kam Buckner, D-Chicago, who backed the elected school board bill, said “the fact that you’re going nine months with a vacancy in one of the most important roles in city government is problematic.”

“This should be a priority for any administration to make sure at least that these roles are filled so the board can do their job properly,” he said. “I wonder who they’re asking. I talk to people across the city every day. … I know people who would be clamoring, would be jumping at the chance to serve in one of those roles.

“It’s hard for me to understand why it would be so hard to fill a role like that with a person who is committed to representing young people.

Buckner said he would like to see a public, transparent appointment process similar to the one for the 11th Ward City Council seat that allowed for candidates to submit their names before the mayor ultimately selected Nicole Lee, Chicago’s first Chinese American alderperson.

“Often when you’re making these decisions in a backroom, there’s only a few people in the pool, politically connected folks who are engaged in politics,” he said. “And the truth of the matter is the best candidates may not be those of us who are in the political sphere or realm.

“I think it would be a great practice to put feelers out there publicly that we have a school board position open and to see what interest comes from around the city, and I bet you it would be plentiful.”

Ald. Michael Scott (24th), chairman of the City Council Education and Child Development Committee, said he has spoken to Lightfoot about the vacancy and knows her office has been searching for a replacement.

“The mayor, the administration know the urgency behind filling this vacancy and the ones that are coming,” Scott said. “You’ve got to find somebody who understands they could be moving very soon because of the elected school board. But also someone who wants to take on the challenge. CPS is a really big monster. … It is a daunting task, and you have to find that right fit of somebody who’s capable of doing the job and willing to do the job.” 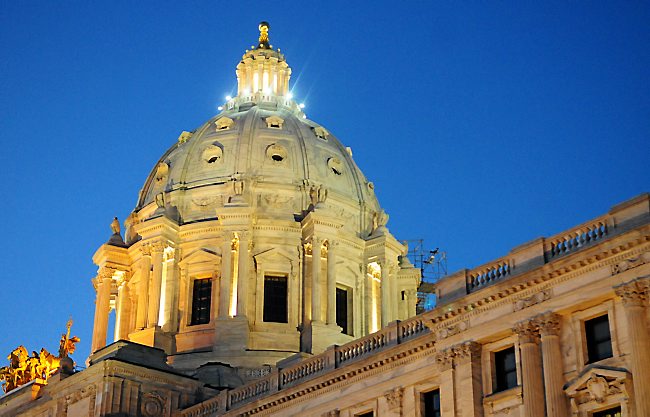 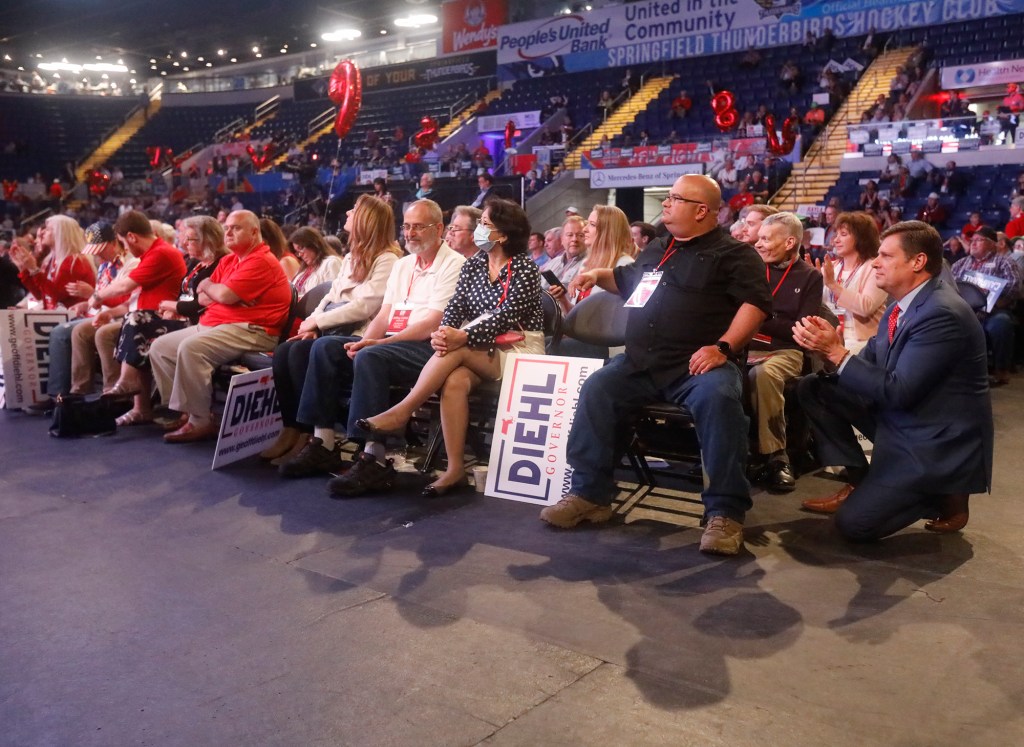 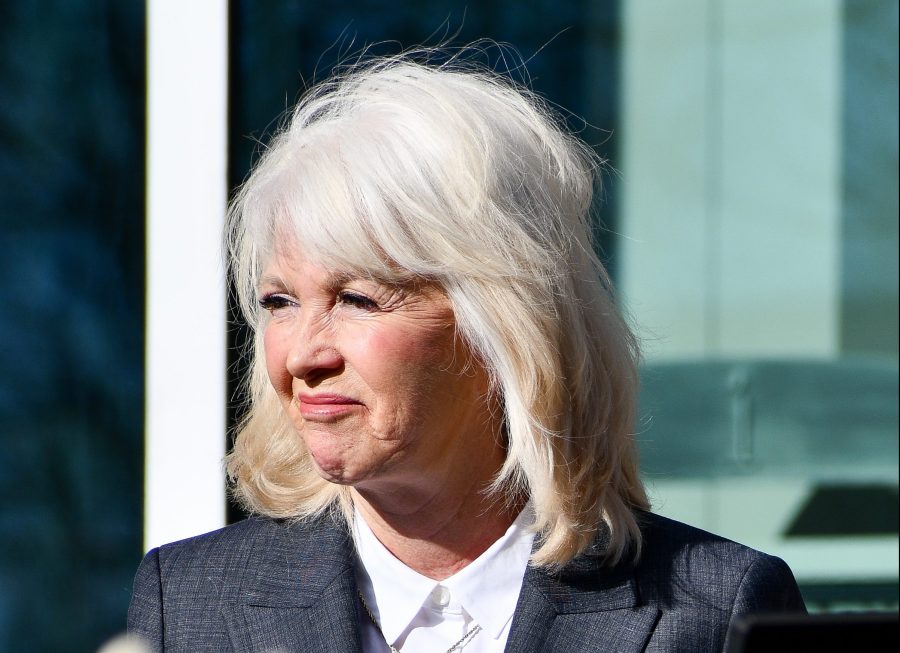 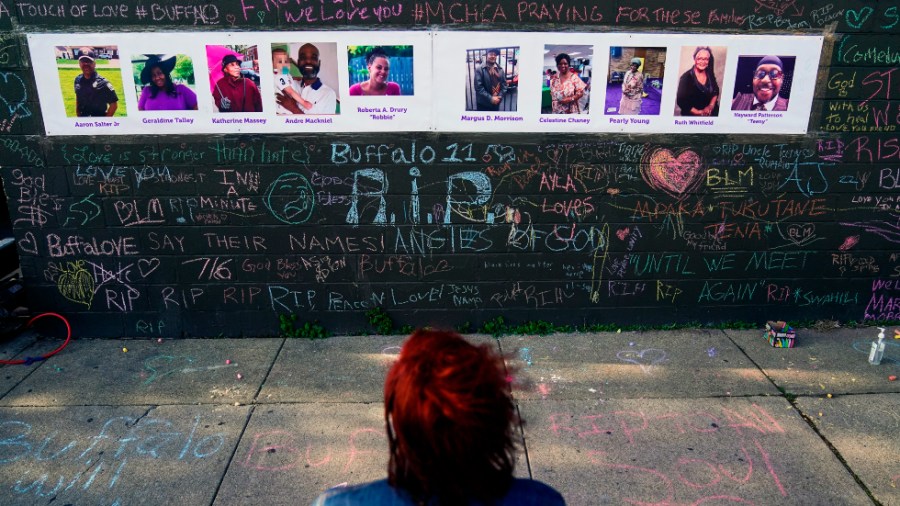