Facebook Twitter LinkedIn Tumblr Pinterest Reddit VKontakte Odnoklassniki Pocket
Biennial Election to the Karnataka Legislative Council by the members of Legislative Assembly (MLAs) will be held on June 3, the Election Commission of India said on Tuesday. The election is necessitated as the term of office of 7 members is going to expire on June 14.

The election notification will be issued on May 17, the last date for filing nominations is May 24, and the scrutiny of nominations will take place on the very next day.

The last date for withdrawal of candidatures is May 27.

The seats will be falling vacant, due to the retirement of MLCs- Laxman Sangappa Savadi and Lahar Singh Siroya of BJPRamappa Timmapur, Allum VeerabhadrappaVeena Achaiah S of Congressand HM Ramesha Gowda and Narayana Swamy KV of JD(S).

The Commission in a release said, the Chief Secretary, Karnataka is being directed to depute a senior officer from the State to ensure that the extant instructions regarding COVID-19 containment measures are complied with while making arrangements for conducting the election.

The ruling BJP currently has 37 members in the upper house, where it is just one short of a simple majority. The halfway mark in the 75-member Legislative Council is 38.

While Congress’ strength is 26, JD(S) has 10 members. There is also one independent member other than the Chairman. 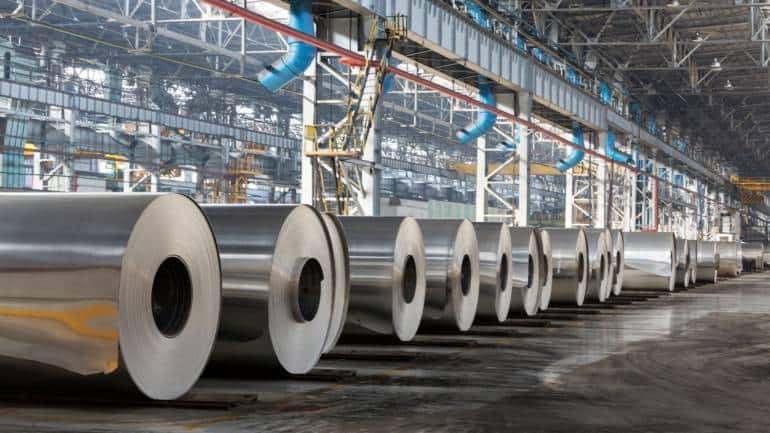