Everyone that loves music, loves Lata Mangeshkar! The legendary singer who started singing at the age of five was hailed the ‘Voice of India’ and through the course of her illustrious career has contributed to over 25,000 songs in a career spanning 7 decades.

Lata Mangeshkar also holds the honor of being the first-ever Indian to perform in the prestigious Royal Albert Hall, London and is the recipient of the highest French civilian award the ‘Officer of the Legion of Honor’ which the French government conferred on her in 2007.

Apart from the impact she made here in India and the many honors she was given with for her spectacular work, the singer was also well known to English, Russian, Dutch, Nepali and Swahili natives having recorded songs in these languages.

Hence it’s no surprise that netizens today were furious with the legend’s exclusion from the Grammys and the Oscar awards, which failed to recognize her lifetime contribution to cinema and the global music industry.

The hashtags #ShameonGrammy and #ShameonOscars have been trending on the internet with several voicing their disappointment and anger at not having the singer’s memory being honored on these prestigious global platforms.

While it is left to be seen whether the awards will take action and rectify the oversight, on home turf StarPlus with ‘Naam Reh Jaayega’ is all set to pay tribute to the legendary Lata Mangeshkar by bringing eighteen of the country’s biggest singers together to pay homage to her voice and her legacy.

The 8 episode, hour-long series will be out on 1st May 2022, at 7 pm every Sunday on StarPlus and promises to revive the glory of Lata Mangeshkar’s inimitable voice and the beautiful memories she left behind.

thackeray: Raj Thackeray reiterates May 3 deadline for removal of loudspeakers atop mosques, 'will not be responsible for what happens after' | India News 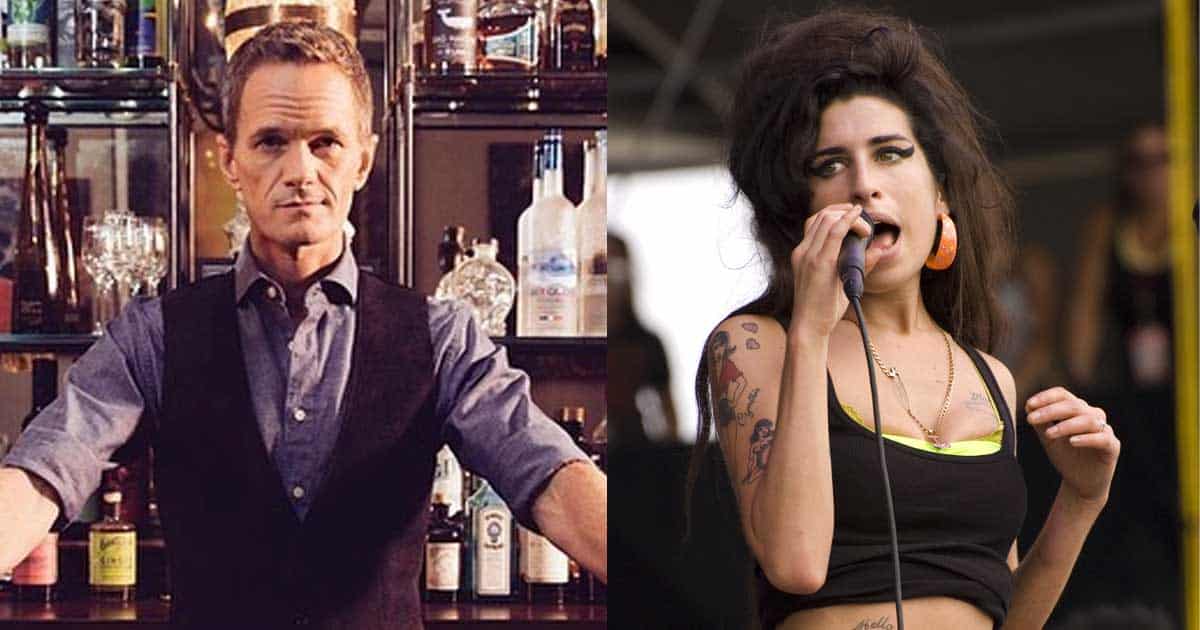 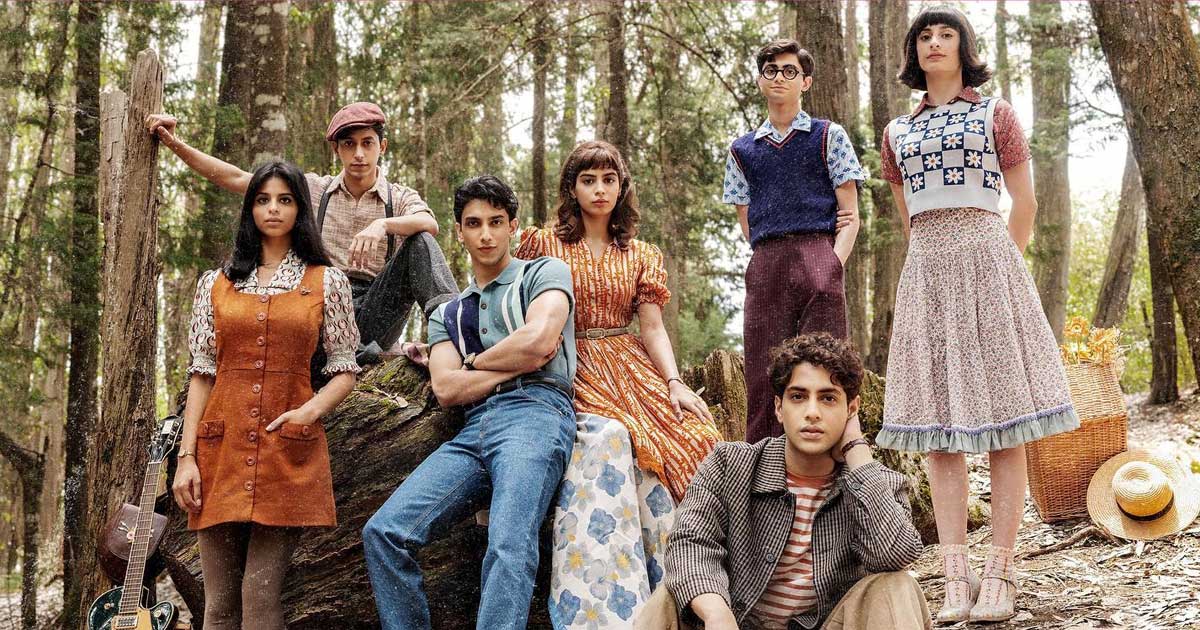 The Archies Should Be Renamed As ‘The Richies’, Suhana Khan, Khushi Kapoor & Team Trolled As Teaser Sparks Off Nepotism Debate Yet Again

Babita ji looked very hot in a short dress, will not be able to take her eyes off the pictures These actresses became mothers in just 16 to 20 years