The White House Correspondents’ Association Dinner, that much-maligned evening of political and media schmoozing formerly known as the “nerd prom,” returned Saturday night after a two-year Covid-19 hiatus. It may not be the most obvious place for an obsessively-followed, newish celebrity couple to make their red carpet debut.

But if that obsessively-followed, newish celebrity couple were trying to, say, be taken seriously as thoughtful people in their own right, beyond their gossip-page fame; if they were trying to suggest engagement with real issues rather than with reality TV; if they were trying to convey the idea that their relationship was not just about leveraging two kinds of fame for viral attention but also about a meaningful connection — well, the White House Correspondents’ Dinner might then be the smartest choice around for such an unveiling.

Enter Kim Kardashian and Pete Davidson: Couple of Substance. If not just like us, then just like all the other attendees!

The two gamely posed as a pair on the evening’s step-and-repeat, just as Secretary of State Antony Blinken and his wife, as well as Jake Tapper of CNN and his wife, did. Unlike Drew Barrymore, who wore a Lanvin dress with floor-sweeping sleeves, Ms. Kardashian and Mr. Davidson didn’t vamp for the photographers, or get caught taking giggly selfies with fellow attendees like Gayle King and Norah O’Donnell. Mr. Davidson didn’t even pull any silly faces, as his “Saturday Night Live” characters often do.

In a series of getting-ready shots posted to Ms. Kardashian’s Instagram account, the couple walked down a hotel hallway holding hands, Mr. Davidson helped her into a limo and they relaxed on a couch.

Ms. Kardashian wore a mock turtleneck crystal Balenciaga mermaid dress with a little train, relatively simple makeup and her hair down. compared with the full-body black Balenciaga dress she wore to the Met gala in September, which covered her from the top of her head to her toes, it was a notably restrained choice, just on the right side of showy — as was Mr. Davidson’s black Prada suit, skinny tie and black Vans sneakers.

Alongside President Joseph R. Biden in his black tux; Dr. Jill Biden in her white tux; the evening’s host, Trevor Noah, in his black tux; and guests like Evan Spiegel (in black tux, natch) and Miranda Kerr (in pink princess dress) and Brooke Shields (in gold), they actually fit right in.

It was a pretty smart way to start reframing their narrative, which so far has been largely co-opted by Ms. Kardashian’s former husband, Kanye West, now known as “Ye,” and his increasingly unhappy social media posts about their relationship (not to mention the music video for “Eazy,” in which he buries a Pete look-alike alive).

Perhaps it was also meant to serve as a subtle reminder of Ms. Kardashian’s work with prison reform, the fact that she recently passed California’s baby bar exam and has ambitions of opening her own law firm. And it cast Mr. Davidson in the role of calmly supportive partner.

After all, they could have made their red carpet debut at the Met gala, taking place a mere two days after the Correspondents’ Dinner, and most likely in much more extreme fashion (literally and metaphorically). They would have known that there all the lenses of the fashion-celebrity power complex would be trained on the guests.

The fact that they chose to start in Washington was a pretty clear indication of how they wanted to be seen by the world (and the move will take on even more significance if they do attend the Met gala).

The beltway media world has always had a sort of jones for celebrities, and celebrities have often loved them right back, a mutual appreciation society that reached its apogee during the correspondents’ dinners of the Obama years. On the one hand, Washington is drawn to the glitter and glamour (and millions of Instagram followers) of the Hollywood famous and their ability to make the essentially uncool seem exciting. On the other, the Hollywood famous are drawn to the way association with policymakers and DC insiders can alleviate their intellectual insecurity complexes.

The relationship suffered during the Trump years (Donald J. Trump was the first president to refuse to attend the correspondents’ dinner since Calvin Coolidge showed up in 1924), but if all this is any indication, it’s on an upswing again.

Sen. Menendez has message for Biden admin on Iran: 'No deal is better than a bad deal' 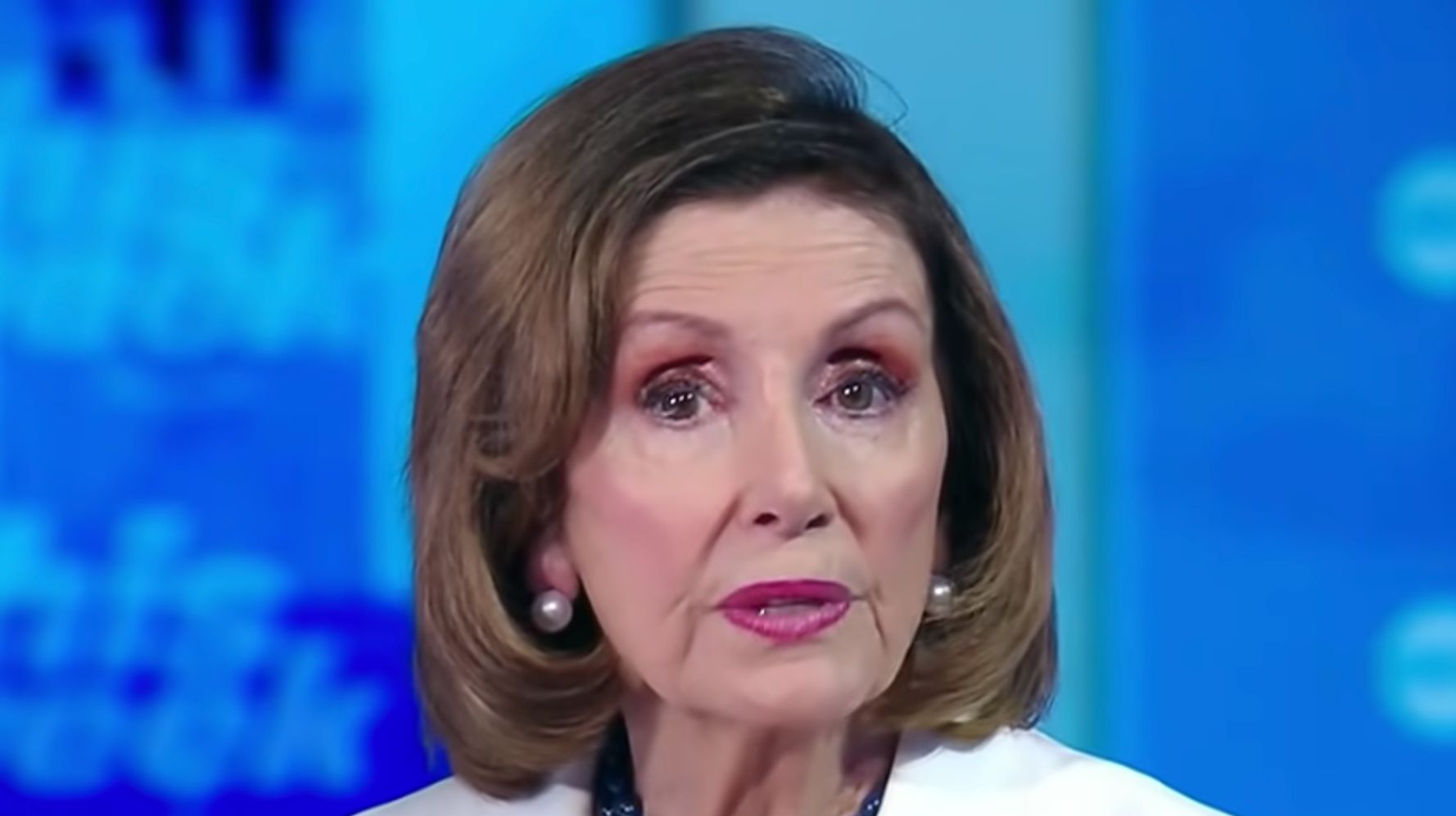 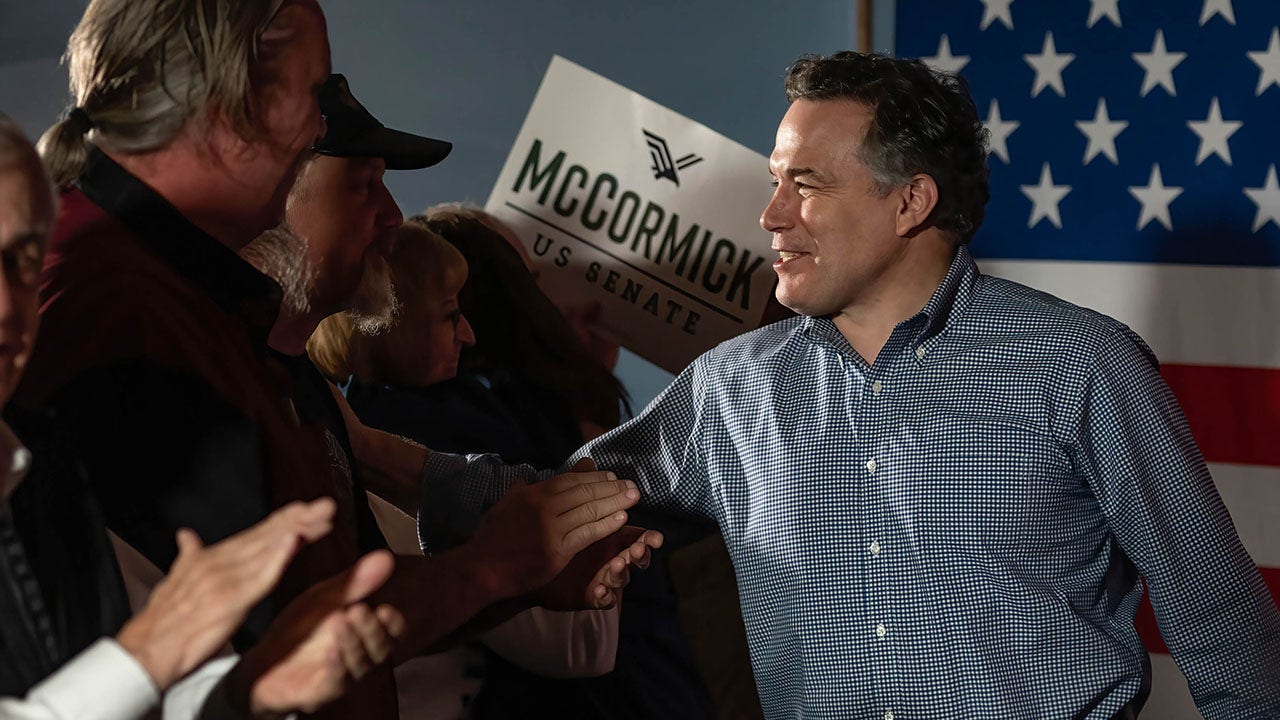 Board overseeing unions in federal agencies shifts to Democratic control