It was the fourth stop of her tour of Central Asia, having previously visited Tajikistan, Turkmenistan and Uzbekistan.

Coalitions must be built

“According to official statistics, one in three women has experienced domestic violence at some point in their lives”, said the Deputy UN chief, opening a meeting with representatives of civil society organizations involved in the Spotlight initiativea joint UN-European Union program to combat gender violence.

“In recent times, especially during the (COVID-19) pandemic, we have seen the horrendous scale of this problem,” she added.

“SDG 5 (reaching gender equality) is critical to achieving all the other SDGs”, she said. “If you count how many days an abused woman misses work, you can understand how a silent pandemic is negatively affecting the economy and GDP of any country,

The UN wants to hear first-hand information from those who work directly with victims of domestic violence on the ground, in order to understand how to make the Spotlight Initiative more effective still.

The local Director of the International Red Cross and Red Crescent Society, Malika Zhusupova, told Ms. Mohammed about the difficulties his team had to face.

There are legislative gaps which mean, for example, that a woman who accuses her husband of beating her, must provide the court with a doctor’s certificate, that her injuries had forced her to spend at least 21 days hospitalized.

And an accused rapist, can only be charged, on the basis of doctors’ testimony.

,Few women will agree to lie in the hospital for so many days, leaving their children unattended, to leave work, We sometimes have to fight to prove that a woman suffered”, Ms. Zhusupova said.

The Deputy Secretary-General expressed that view that in such cases, NGOs should work closely with lawyers, parliamentarians, and others, to change or amend existing laws and change the balance of power.

“The UN has worked this way in many parts of the world”, she said. “For example, in Latin America, and even in my home country, there are many cases where the death of a woman at the hands of her husband is considered in court as simple domestic violence. Here you need to create a coalition of your supporters from among lawyers, parliamentarians, the presidential administration, the government, since it is always easier to work together”, she said.

Executive Director of the public fund, Daris – 2016, Gulnur Idigeeva, speaking at the meeting, raised the problem of psychological burnout faced by NGO employees who help victims of violence.

,It is impossible to remain indifferent and psychologically calm after difficult life situations that victims of violence come to us with”, she said.

“People do not withstand such psychological impacts, and they quit. Are there any special trainings or services that would help defenders of victims of violence, go through rehabilitation?”

Amina Mohammad agreed that burnout is one of the important issues that has not been given due attention.

“During my trips to different countries, I was shocked by the work of one woman who provided psychological assistance to victims of violence. I asked her how she copes with such a heavy moral burden, to which she replied that this was the first time she had been asked such a question and that she was trying to find support and strength for recovery on her own.”

Ms. Mohammed said the Spotlight Initiative should now consider adding a psychological rehabilitation component to its program, for those who work with victims of violence: “Well, Kazakhstan has proposed a new component to the UN program,” she exclaimed.

Bringing men on board

According to the Deputy UN chief, it’s important to involve local leaders, including men in positions of authority, in the effort to end violence against women.

,We need to organize a movement to create a society without violence“, said Ms. Mohammed, which includes some of those typically seen as “macho” types, to condemn such violence.

She said it was also important to involve youth “in this social movement, as we need to reach out to the next generation. Men need to be educated from an early age,” suggested Mohammad.

She said that the UN is planning to expand funding for the Spotlight Initiative, and not only through partners, the EU.

“There are already other countries that have reacted positively to our offer to help with funding so the Spotlight Program can be extended. And now we need your support so that this silent pandemic, which no one notices, is finally, completely eradicated”, she concluded.

The Deputy Secretary-General also met President Kassym-Jomart Tokayev during her visit to Kazakhstan, The meeting covered a range of issues, including Government efforts to make State institutions more people-centred, Kazakhstan’s Voluntary National Review of its plans to help limit global warming and climate change in line with the Paris Agreementand plans to operationalize a commitment to decarbonisation, by 2060.

The Deputy Secretary-General also met with Deputy Foreign Minister Akan Rakhmetullinas well as with the UN country team. From Kazakhstan, Amina Mohammed went on to Kyrgyzstan.

Wage cost inflation may moderate IT players' profit margins by 1.5% Another state ‘undemocratically’ captured by BJP: Cong as Maharashtra gets new govt 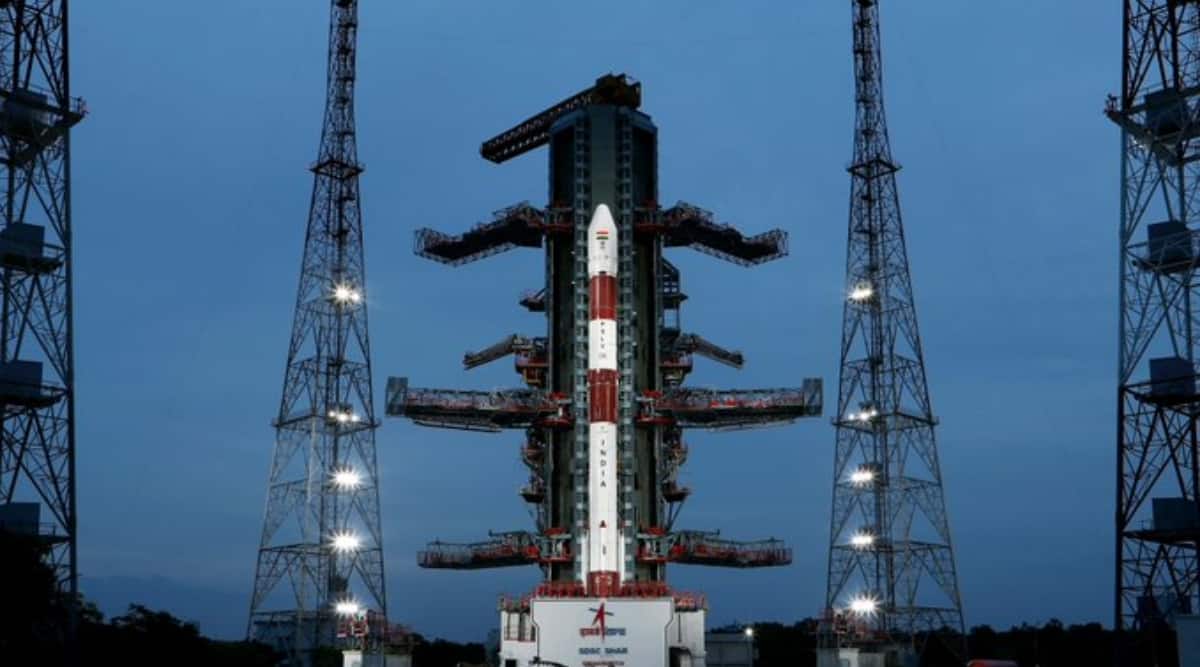