Re-posting Malaika’s post, Kareena wrote to her, “Malaaaa I need this chaknaaa bruh.” Responding to Kareena, she wrote back, “Sending you all…” Malaika and Kareena share a close bond with each other. They are often seen partying together with their girl gang, which usually includes their sisters Amrita Arora and Karisma Kapoor.

Kareena, Malaika and Amrita were last seen together at Karan Johar’s 50th birthday bash. After they had shared pictures from the star-studded night, Amrita made news as she reacted to social media users who body-shamed her. Taking a screenshot of a few negative comments, she said, “I keep seeing this on comments. If and when I bother to check unless it’s the one that comes up on top! So…buddhi is meant to be an insult?? Cos for me it’s just a word… a word that means old? Yes we are older and wiser but you are nameless, faceless, ageless? And so are your folks?”

She further added, “Also got a lot of hate on my weight gain! I own it …I love it ..my weight my problem! Since when has everything become everyone’s issue! Ohhh ya since social media gives … I give zero f’ssss … so pls go on, and I’ll name and shame! Ha!” Kareena, too, had shared one of Amrita’s Instagram Stories, with the caption that read, “My lovely Amu.”

Kareena is awaiting the release of Aamir Khan-starrer Laal Singh Chaddha. She recently wrapped up the Darjeeling shooting schedule of her upcoming film, a Netflix screen adaptation of the book The Devotion of Suspect X.

Tourist Damages Rome's Spanish Steps by Pushing a Scooter Down Them 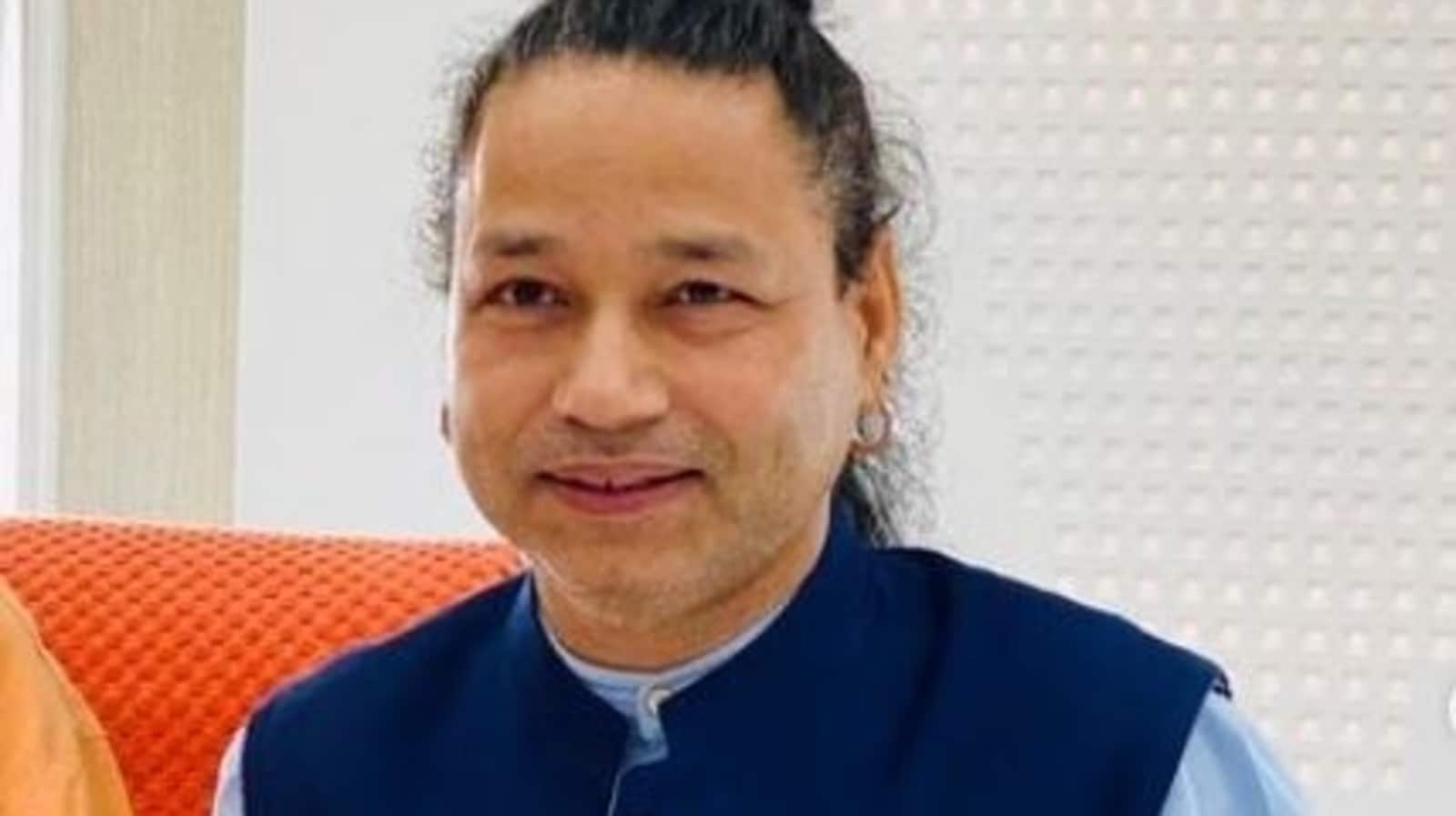 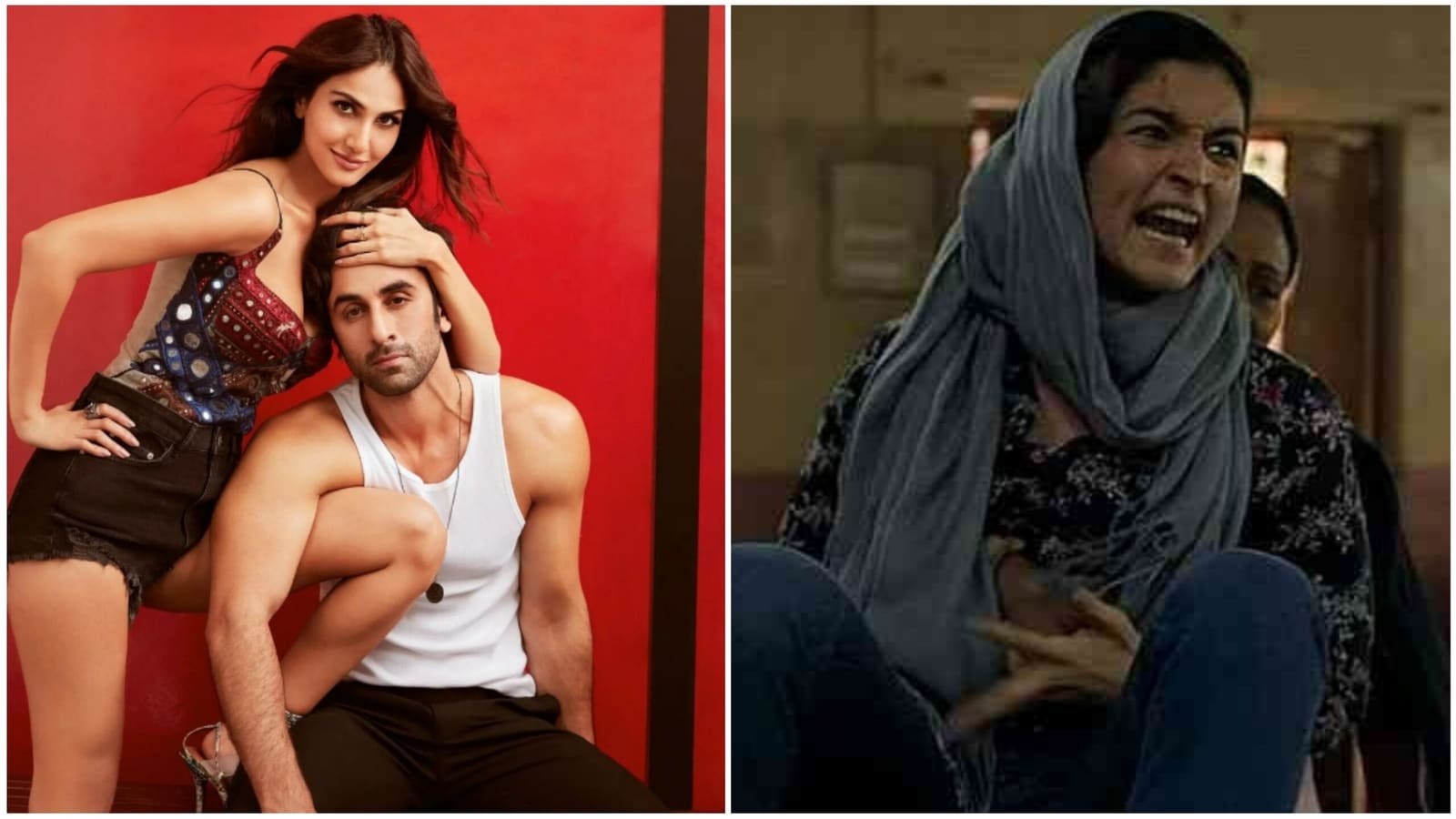