Facebook Twitter LinkedIn Tumblr Pinterest Reddit VKontakte Odnoklassniki Pocket
MUMBAI: India’s gold imports in June nearly trebled from year-ago levels on correction in prices and as jewellers replenished inventories after robust sales during a key festival, a government source said on Tuesday.
Higher imports by the world’s second-biggest bullion consumer could support benchmark gold pricesbut the surge may increase India’s trade deficit and put pressure on ailing rupee.
The country had imported 49 tonnes of gold in June, compared with 17 tonnes a year earlier, the source said on condition of anonymity as he is not authorized to speak to media.
In value terms, June imports surged to $2.61 billion from $969 million a year ago, he said, adding that India’s gold imports still dropped to 335 tonnes in the first half of 2022 from 493 tonnes last year.
“Across the country retail sales during Akshaya Tritiya was robust. Stockpiles with jewellers were depleted. Jewelers were building stocks last month after prices corrected,” said a Mumbai-based dealer with a private bullion importing bank.
Buying gold is considered auspicious during the annual Hindu and Jain festival, celebrated in the first week of May.
Local gold futures fell close to the lowest level in three months in June.
In May, India’s gold imports had jumped 677% from a year ago to the highest level in a year and contributed in widening the country’s trade deficit and putting pressure on rupee
Rising gold imports prompted New Delhi last week to raise import tax on the bullion to 12.5% ​​from 7.5% to discourage gold buying and the imports.
Local prices have suddenly jumped because of the duty hike and prompting retail buyers to postpone purchases, said Ashok Jain, proprietor of Mumbai-based gold wholesaler Chenaji Narsinghji.
“In July gold imports would be negligible. Jewelers are not making purchases,” Jain said.

Chris Pratt may be quitting MCU, Guardians of the Galaxy: 'Franchises are over'

Single use plastic being sold indiscriminately even after the ban 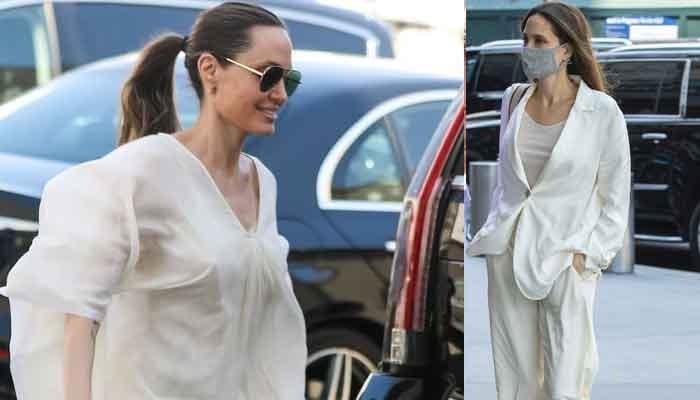 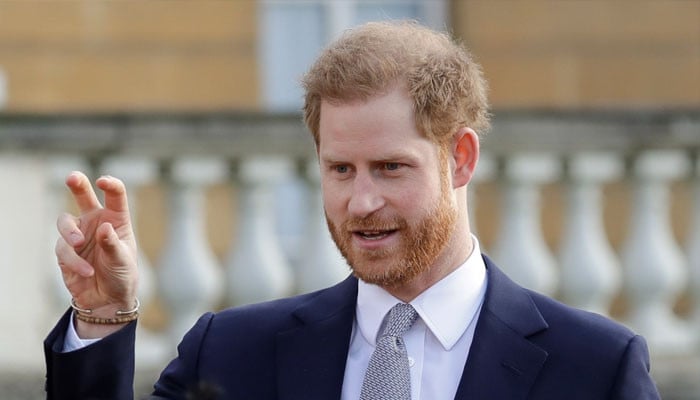 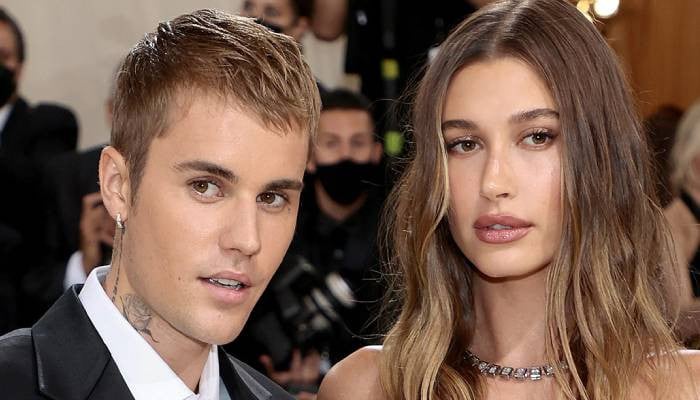 Hailey Bieber reflects on her marriage with Justin Bieber, tested by life’s challenges 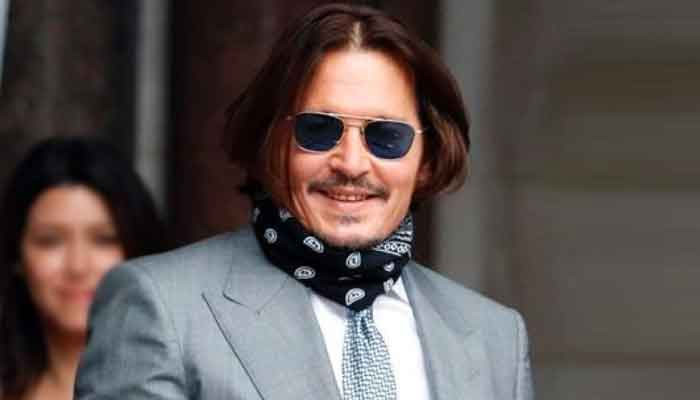