Facebook Twitter LinkedIn Tumblr Pinterest Reddit VKontakte Odnoklassniki Pocket
President Nixon notably remains an off-camera presence through most of the eight-episode series, which marks Starz’s entry into the crowded realm of attention-grabbing historical dramas. The show comes with a glittering marquee, casting Julia Roberts and an unrecognizable Sean Penn (is there an Emmy for prosthetic jowls?) as Martha and John Mitchell, the latter the dutiful Nixon Attorney General who put loyalty to the president ahead of his wife.
The terrific ensemble also includes Dan Stevens (“Downton Abbey”) as John Dean, portrayed as an ambitious young lawyer swept up in Nixon’s campaign of dirty tricks, who finally asserts himself with help from his eventual wife Mo (“GLOW’s” Betty Gilpin) ; and Shea Whigham (“Boardwalk Empire”) as messianic soldier G. Gordon Liddyintroduced performing his famous stunt of holding his hand over a flame to demonstrate how tough he is.

It’s Martha, dubbed “the mouth of the South,” who provides the project’s title as well as its heart and soul, and gives Roberts a chance to essentially return to the “Steel Magnolias” territory. Known for her cozy relationship with reporters, Mitchell was kidnapped, held and drugged to prevent her from talking when the scandal broke, after which Nixon’s flunkies endeavored to make her look like a drunk and crazy woman (she’s shown being asked if she’s nuts on a talk show) in order to discredit her.

Directed by Matt Ross, working with producers Robbie Pickering and “Mr. Robot’s” Sam Esmail (who previously teamed with Roberts on “Homecoming”), “Gaslit” at times feels as if it has bitten off more than it can chew, narratively speaking, and the over-the-top aspects — including the Keystone Cops nature of the break-in itself — risk clashing with the dark side of the story.
Still, there are plenty of memorable moments amid the madness, such a John Mitchell telling a wide-eyed Dean, “To defeat our enemy, we must become snakes,” and Martha later snapping when her husband frets about her outspokenness, “Get another wife if you want a silent one.” Plus, there are other deft touches, like the look that comes across the face of Mark Felt — aka Deep Throat — when his boss at the FBI, L. Patrick Gray (John Carroll Lynch), tries to bury the bureau’s investigation.

The renewed interest in Watergate comes after the Trump years, and various scandals that have drawn comparisons to what Nixon aides at the time euphemistically described as “simple intelligence gathering” and, as Liddy puts it, acquiring “opposition leverage.”

Adapted from the “Slow Burn” podcast, “Gaslit” evokes Watergate with all its messiness, reflecting how the president’s men went from willing accomplices in these schemes to investigative targets, faced with the choice between cooperating or going down with the ship.

At its foundation, “Gaslit” presents not just the politics of the 1970s but its cultural mores, evident in the casual misogyny at work in dismissing Martha’s claims as the ravings of a socialite wife. In doing so it captures a time when there were snakes all around, and how far they’d go to save their own skins.

From Ranbir Kapoor-Alia Bhatt to Disha Patani, Bollywood celebs who got trolled for bizarre reasons 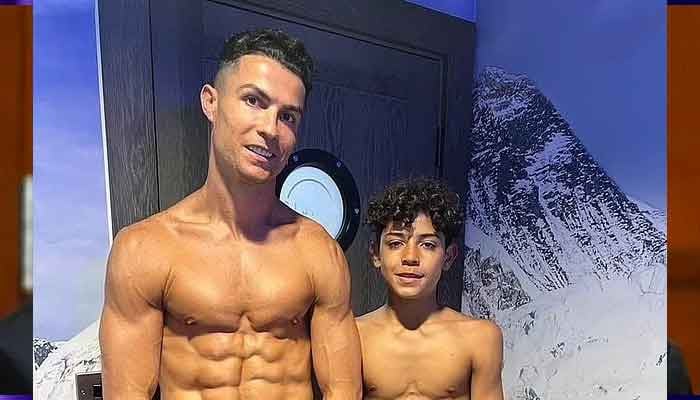 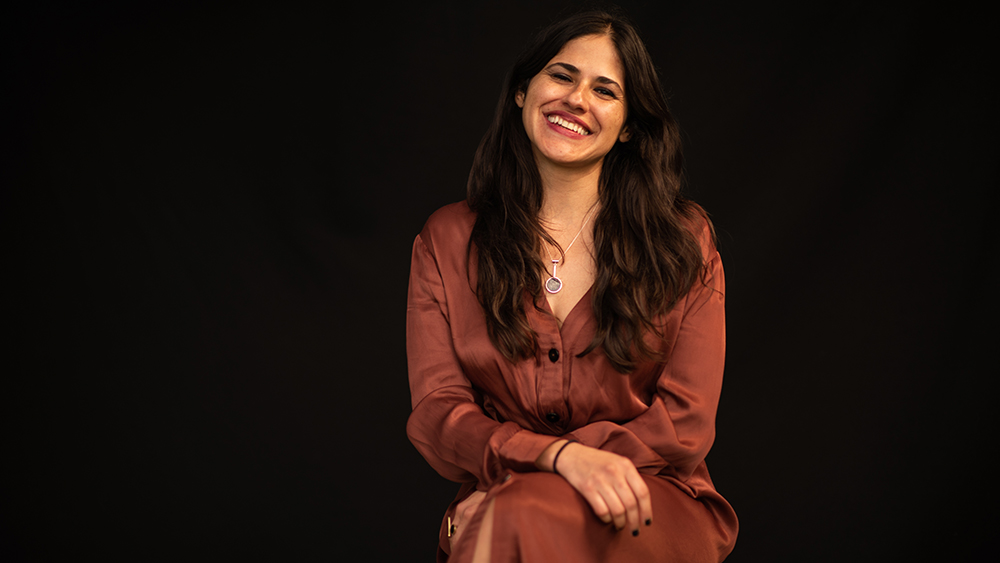 WME Signs ‘What We Leave Behind’ Documentary Filmmaker Iliana Sosa