The nationwide mask mandate for commercial airliners and public transportation was halted Monday by a US District Court judge. For some, the change took effect midflight,

Almost immediately, critics noted the résumé of the judge responsible: Kathryn Kimball Mizelle. She was nominated to the federal bench by President Donald Trump and confirmed by a GOP-controlled Senate in Trump’s lame-duck period in 2020, despite being rated as “not qualified” by the American Bar Association. Then 33she was one of the youngest people ever appointed to the federal judiciary. At the time, she had practiced law for four years and had Tried two cases to verdict — both while interning for the State’s Attorney’s Office, before she had graduated from law school.

But what can we learn from breaking down the actual logic of her decision?

In it, Mizzelle ruled that the Centers for Disease Control and Prevention overstepped its authority. It did so, she ruled, in large part because the mask mandate doesn’t qualify as a “sanitation” measure.

This is surely a very narrow reading of the law in question — one critic called it “Textualism Ad Absurdum” — but just how narrow?

At issue is a 1944 law called the Public Health Service Actwhich authorizes the surgeon general “to make and enforce such regulations as in his judgment are necessary to prevent the introduction, transmission, or spread of communicable diseases.”

It adds that, to do so, the surgeon general (emphasis added) “may provide for such inspection, fumigation, disinfection, sanitationpest extermination, destruction of animals or articles found to be so infected or contaminated as to be sources of dangerous infection to human beings, and other measures, as in his judgment may be necessary,

Mizzelle said that the second section restricts the first — meaning the mask mandate had to qualify as one of those types of measures. The government argued that it was a “sanitation” measure, she said.

This is where we get to the crux of the matter.

Mizzelle wrote that, since the word “sanitation” is not defined in the statute, the term’s “ordinary meaning,” from when the law was enacted, must be established.

For this, she consults contemporaneous dictionaries. Some, she summarized, sanitary defined as to “clean something,” while some defined it as to “keep something clean.” She even acknowledges that the latter definition would “include air filters or barriers, masks, gowns, or other personal protective equipment” — justifying a mask mandate.

But then she decided she must choose between the two definitions — that the statute can’t encompass multiple understandings of sanitation.

Ultimately, Mizelle opted for the “clean something” definition. She said the CDC’s broad reading of sanitation would mean “the remaining words in [the statute], such as disinfection and fumigation are unnecessary. Every act necessary to prevent disease spread would be possible under sanitation.” Because of this, she ruled that masks are not “sanitation,” and the government doesn’t have the authority to mandate them.

A logical question is: Why did she have to choose one definition over the other? After all, Mizzelle acknowledges that multiple dictionaries at the time defined “sanitation” as including “to keep something clean” and would, therefore, encompass masks. What’s more, one of two dictionaries she consults for her preferred “clean something” meaning — Funk and Wagnalls New Standard Dictionary — also supports the “keep something clean” meaning. (One of its definitions, she acknowledges, is the “devising and applying of measures for preserving and promoting public health.”)

To justify her choice, Mizzelle cites appeals to court decisions from 1993 and 2021, saying she “must determine which of the two senses is the best reading of the statute.” These decisions, though, merely acknowledge that multiple definitions exist and that such issues must be reconciled. One cites a 2012 book co-authored by the late justice Antonin Scalia, which said one “should assume the contextually appropriate ordinary meaning unless there is reason to think otherwise.”

Mizzelle’s statement that the definition she favored would “preclude” counting masks as sanitation also seems debatable. Even she acknowledges that a 1942 Webster’s dictionary defines sanitary “to include ‘rendering sanitary’” — a key word there being “include.”

While we don’t have that particular edition at our fingertips, a 1949 book described Webster’s definition at the time as also including the use of sanitary measures (with “sanitary” meaning pertaining to public health). Earlier works confirm this was part of Webster’s definition.

In other words, just about every dictionary she consults to define “sanitation” seems to acknowledge a meaning beyond the narrower one she chose.

The decision will certainly be scrutinized. Mizzelle was one of several Trump-nominated judges confirmed despite the ABA not rating her as qualified — something that rarely happens with federal judicial nominees, Many of them were young, as is Mizzelle (now 35). One nominee struggled during confirmation hearings to answer basic questions about the law and later withdrew his nomination.

The ABA focused that its rating pertained to Mizelle’s lack of experience, given that she had “not tried a case, civil or criminal, as lead or co-counsel, But it also stated that she had “a very keen intellect, a strong work ethic and an impressive resume” and that “her integrity and demeanor are not in question.”

Mizzelle’s logic is similar to that of many other Republican-appointed judges — including the Supreme Court justice for whom she clerked, Clarence Thomas. It certainly tracks with the Supreme Court saying last year that the coronavirus-era eviction moratorium didn’t qualify under the same statute — though in that case, the eviction moratorium was even more difficult to attach to the PHSA.

And this decision also follows on years of fighting in the courts over the executive branch’s authority in times of a pandemic.

The question now is whether the Biden administration tries to assert that authority, by appealing the decision. At that point, we could get a sense for how other judges view Mizelle’s logic — regardless of her qualifications. 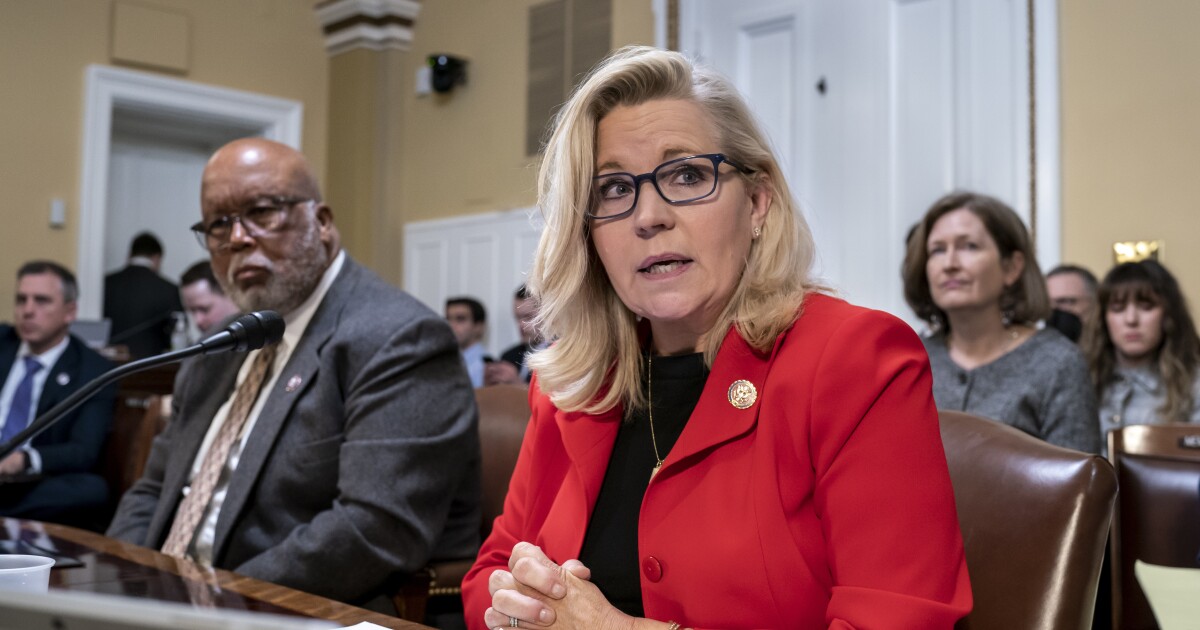 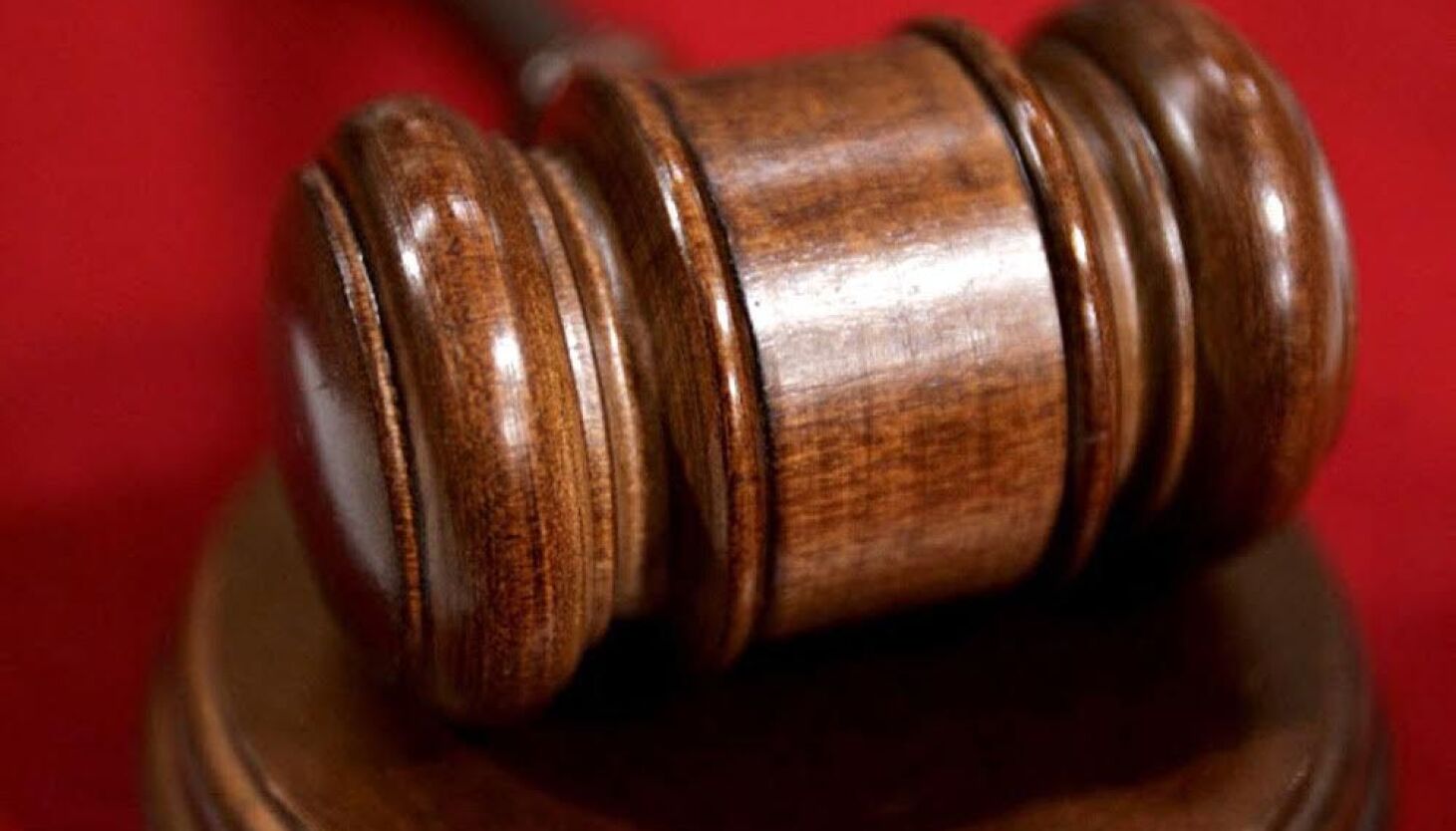