IP transfer agreements with industries, one on a molecule that could be a potential drug candidate for dementia, and the other related to a robust, mobile group oxygen concentrator that can be used in remote settings and deployed in emergencies, were signed by the Jawaharlal Nehru Centre for Advanced Scientific Research (JNCASR) with industries.

An autonomous institute under the Department of Science and Technology, JNCASR signed the agreements to transfer the two technologies from its research initiatives to industries on the eve of ‘Technology Day 2022’.

T Govindaraju, a scientist at the JNCASR, and his team have developed the molecule that could be a potential drug candidate to halt or cure the leading cause of dementia in 70 to 80% cases worldwide. This research work was patented and published in the journal Advanced Therapeutics and patented by the JNCASR. The research aimed to design and synthesise molecules that can reduce the toxicity of amyloid peptide — that accumulates in the central nervous system, it said.

“The molecule, named TGR63, can rescue neuronal cells from amyloid toxicity. We saw that the molecule helped in reducing the clumping and slowly reversing the cognitive decline, which disrupts the mechanism through which neurons become dysfunctional due to Alzheimer’s,” said Prof. Govindaraju.

According to the JNCASR, as per studies, Alzheimer’s will soon be one of the top diseases in the country, and currently available treatments provide only temporary relief, and there are no approved drugs that directly act on the mechanisms of the disease. This molecule addresses the unmet need to develop drug candidates to halt or cure the disease, it said.

Hamsa Biopharma India Pvt. Ltd., a company based in Delhi, indicated its interest to further develop the drug based on a licence agreement.

Another research group at the JNCASR, led by S.V. Diwakar, has designed a robust, mobile group oxygen concentrator that can be used in rural settings and also rapidly deployed in emergencies in any location. Named ‘OxyJani’, the multi-group initiative of Dr . Diwakar, Meher Prakash, and Santosh Ansumali from the JNCASR, and collaborators, Arvind Rajendran from the University of Alberta and Arun Kumar from Eiwave Digitech executed it with the help of Ritwik Das, an MS student. Technical advice was provided by faculty members of JNCASR, Prof M Eswaramoorthy, Prof Tapas Maji, and Prof Sridhar Rajaraman.

OxyJani is based on the principles of Pressure Swing Adsorption (PSA) technology. The team replaced lithium zeolites (LiX), which is usually used in oxygen concentrators, with sodium zeolites, which does not generate toxic solid waste and can be manufactured in India. The concentrator is modular and capable of delivering a range of solutions, conversion of medical air to medical oxygen, and is an entirely off-grid solution including all modules that can facilitate deployment in rural areas. Moreover, the waste from the 13X zeolite plant can be potentially a good agricultural input material.

This new class of technology called ‘group concentrators’ has the robustness of large PSA plants, portability similar to the personal concentrators, and is affordable too. Oxygen output from the device is in the range of 40-75 lpm, and the inventors have ensured medical grade components and the availability of components for this device in the local market.

Apart from occupying a niche segment in the market in terms of sizing, this product provides a sustained healthcare solution in nursing homes, Tier III/Tier IV towns for ICU, and other medical uses.

JNCASR, under its startup initiative, facilitates the establishment of new enterprises with innovative technologies in various branches of science and engineering. JNCASR has transferred the IP rights in respect of OxyJani to Rugn Abhilekha, a start-up based in Bengaluru that includes a couple of faculty members of JNCASR. 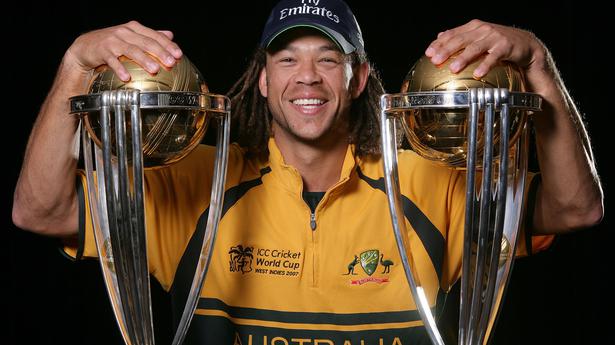 A flamboyant all-rounder who flourished in ODIs departs 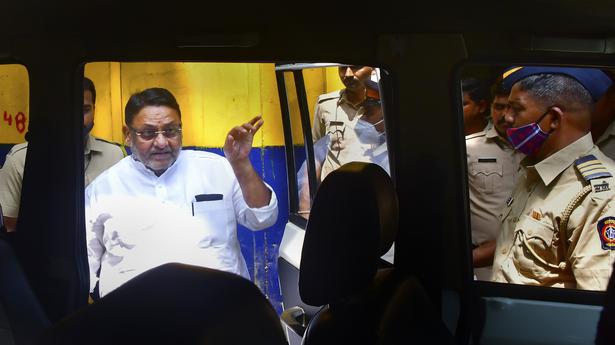 Court allows Nawab Malik to be treated in private hospital 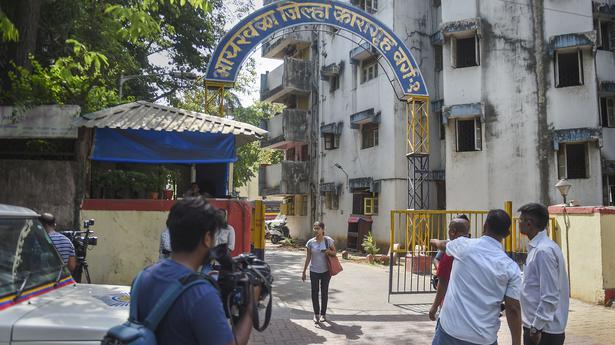