Actor Jennifer Winget talked about her divorce with actor Karan Singh Grover in a new interview. Jennifer and Karan were married for almost 2 years.

Television actors Jennifer Winget and Karan Singh Grover were one of the most loved couple in the industry. The couple tied the knot in April 2012, and filed for divorce in 2014. In a new interview, Jennifer talked about her separation and said that it was a ‘stressful’ time. Also Read: Jennifer Winget: What the pandemic did was equalize all of us in our struggle and grief

Jennifer and Karan started dating after they met on the sets of Dill Mill Gayye. In the show, Jennifer played the role of Dr Riddhima Gupta, while Karan played her love interest Dr Armaan Malik. Before marrying Jennifer, Karan was married to Shraddha Nigam. They filed for divorce after 10 months of their marriage. He later started dating Jennifer, while Shraddha got married to Dill Mill Gaye actor Mayank Anand.

In a new interview with Siddharth Kannan, Jennifer opened up about her divorce with Karan. She said, “My separation was out in the public, and I wasn’t even on social media. People were writing a lot of sh*t about him and me. And it was an invasion of privacy for both of us. That period was very stressful. I was lost and didn’t know what was happening. I went back into my shell and work helped me to come back with this energy.”

The actor revealed she came out of the phase as a better and stronger person. “I am so thankful that this situation happened. I realized that there is so much more that I have to offer. I found this new life, and became Jennifer 2.0. When I look back at it, it was the best time of my life. At that time it didn’t feel so, but whatever happened happened and I’m so much better now.” 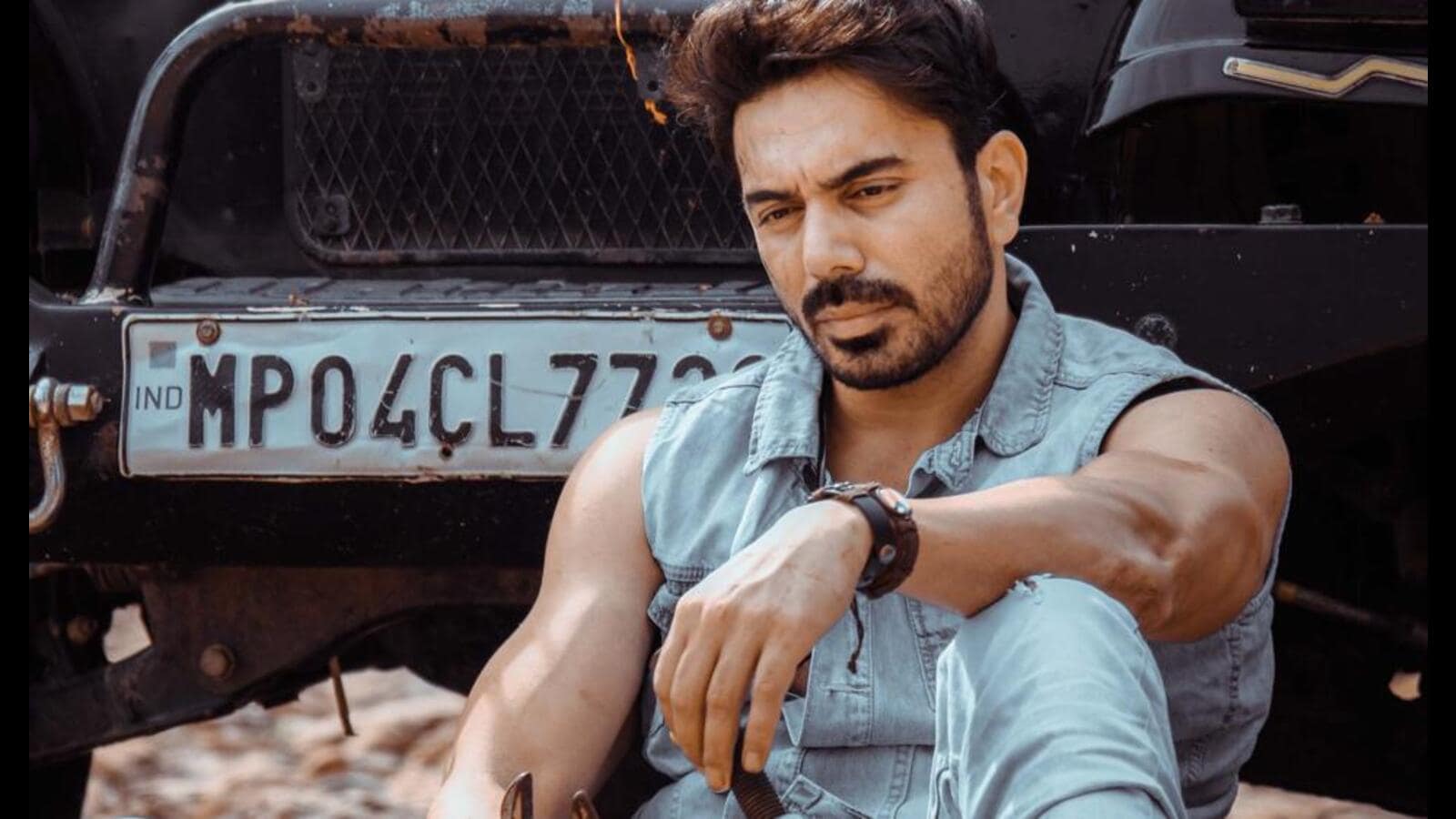 Vikram Mastal: My creativity was dying a slow on TV | Web Series 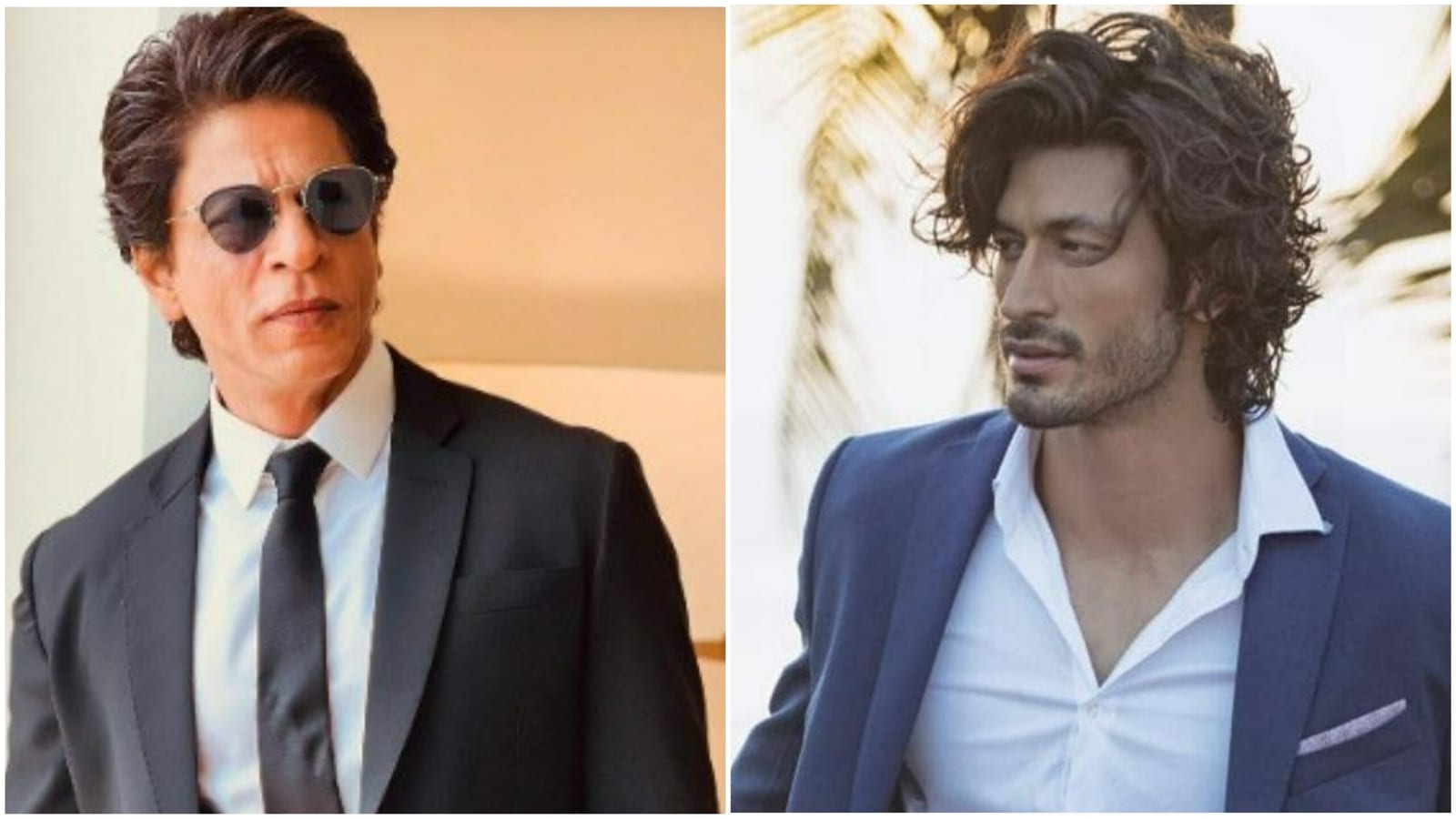 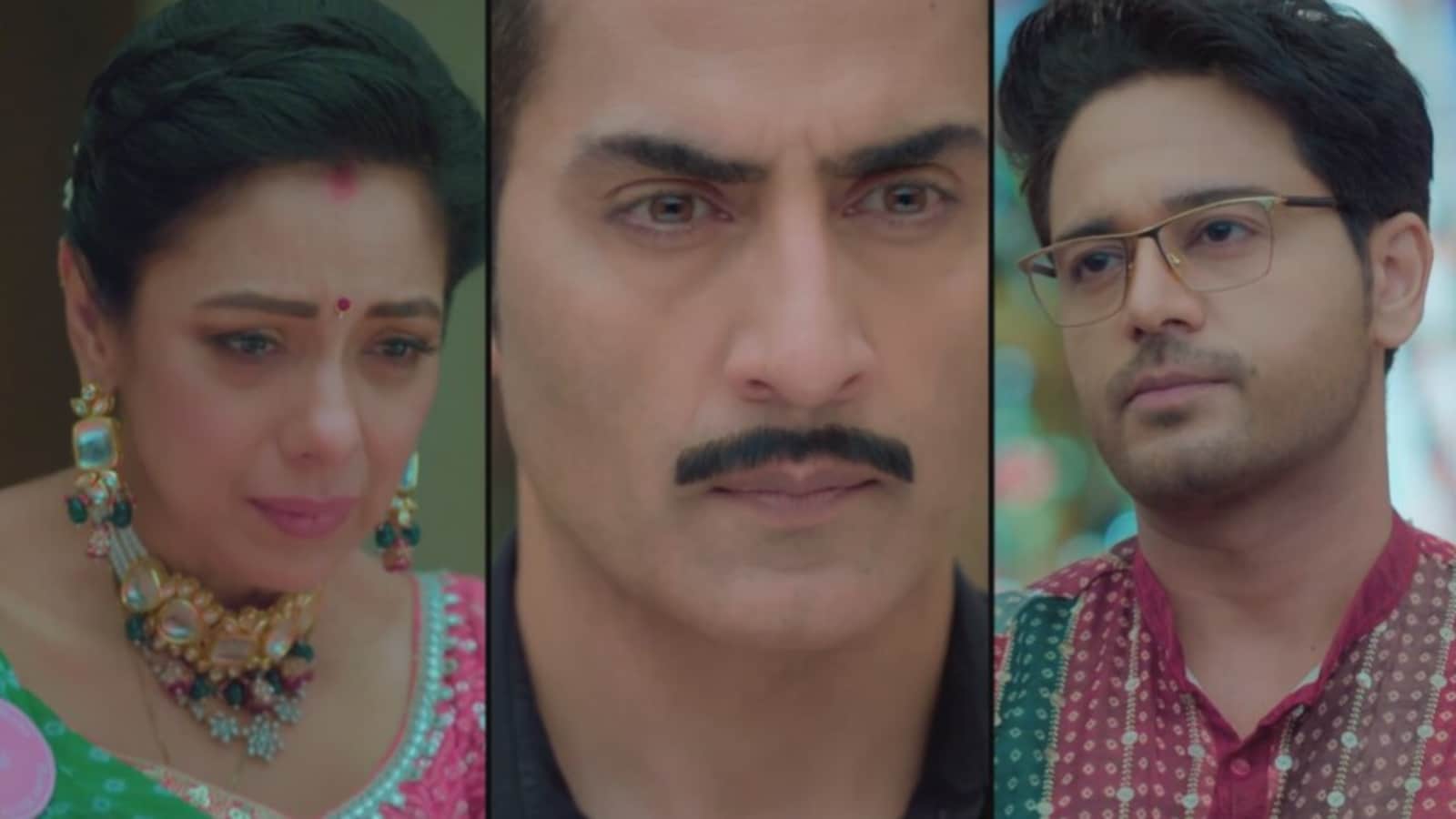 Anupamaa recap: Anupamaa, Anuj get into a serious dispute with Vanraj 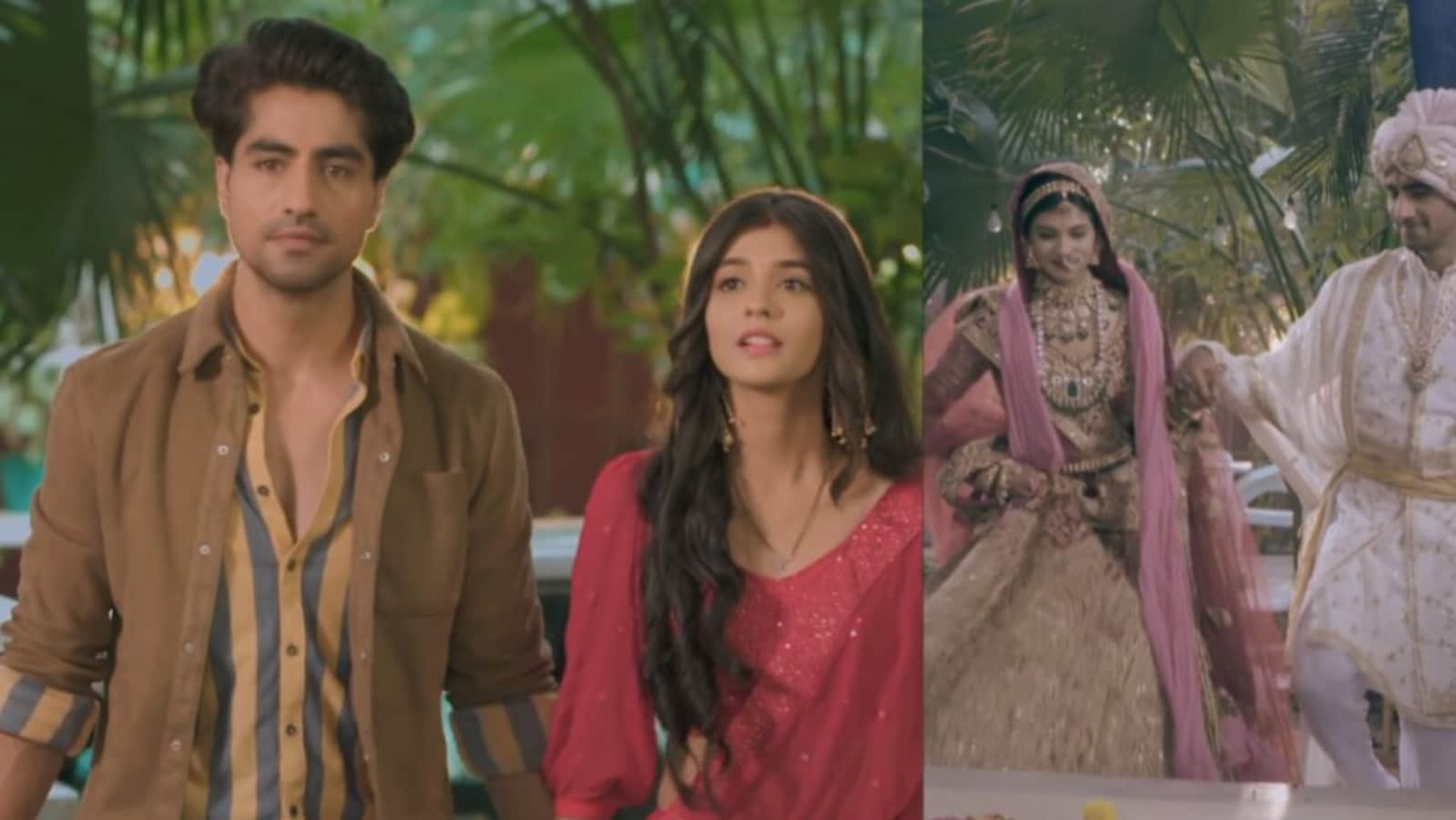