JAMMU, May 14: To tap the young talent and nurture them professionally, a month-long Jammu Premier League — an initiative of the Indian Army — is likely to begin from May 18.
The tournament is to be held under the banner of the Nagrota-based White Knight Corps.
“Aimed to provide a platform to showcase skills, the Indian Army under — White Knight Corps — is organising the Jammu Premier League for the cricketing talents in the far flung belts of Jammu,” an Army official said here on Saturday.
He said that Jammu, Kathua, Samba , Udhampur, Reasi, Ramban, Doda, Kishtwar, Poonch and Rajouri will play league matches on the T20 IPL format.
“The matches will be played in three phases,” he said. The semi finals and the final will be played on June 13 and 14 respectively. (Agencies) 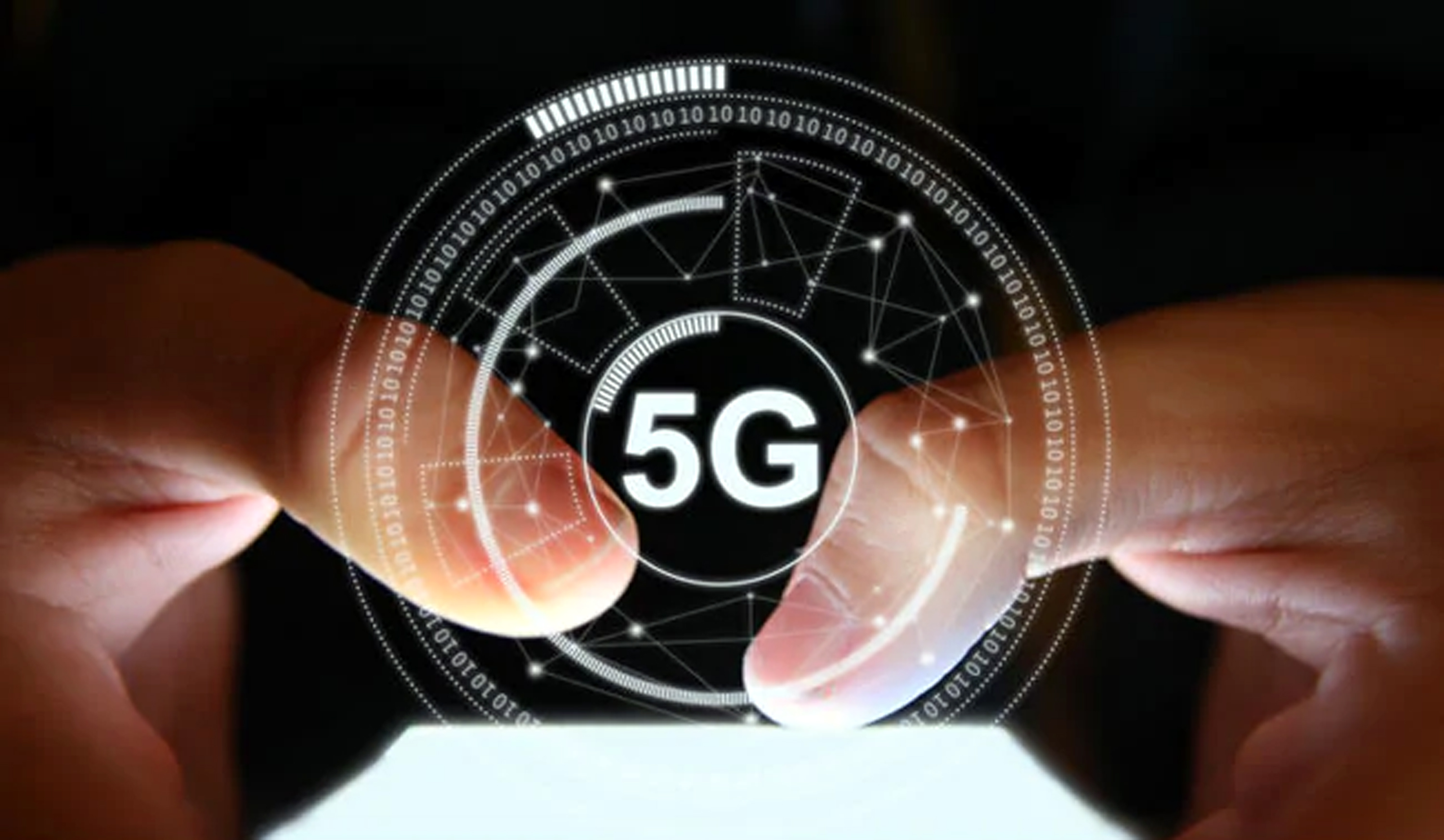 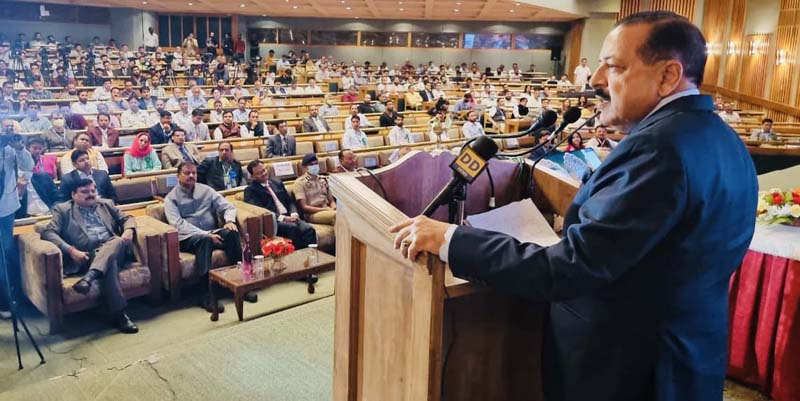 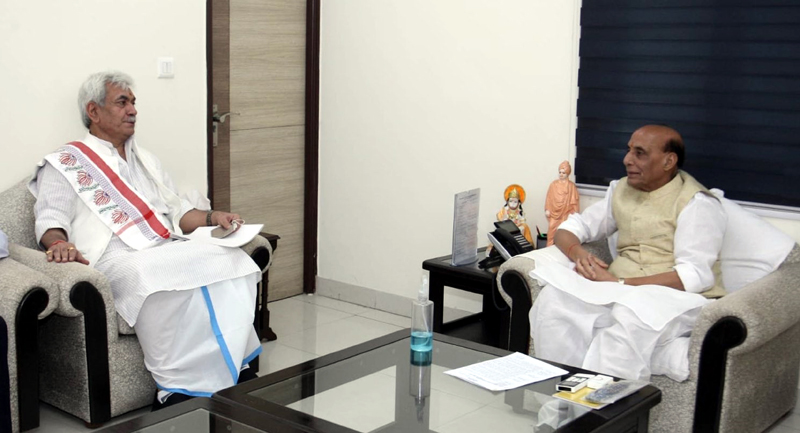