A 29-year-old Indian-origin Singaporean has been detained under the Internal Security Act (ISA) after he became self-radicalised and made plans to travel to overseas conflict zones to undertake armed violence, local media reported. Radjev Lal s/o Madan Lal, a mover at a logistics company, was detained in April, the Internal Security Department (ISD) said in a press release on Tuesday.

Radjev’s religion was not stated in the ISD statement. Radjev’s path to radicalisation began in 2013 when he was introduced to the online sermons of Imran Hosein, a foreign radical preacher who originated from Trinidad and Tobago.

Imran’s preaching on Islamic eschatological prophecies such as the imminent End of Times and the rise of the Black Flag Army (BFA) resonated with Radjev, who had a keen interest in conspiracy theories, the Channel News Asia quoted ISD as saying.

Over time, Radjev became deeply radicalised by the online teachings of Imran and other foreign radical preachers such as Anwar Al-Awlaki and Musa Cerantonio. In 2007, Imran was banned from entering Singapore due to his radical preaching. Al-Awlaki was an American of Yemeni descent who led the terrorist group Al-Qaeda in the Arabian Peninsula. He was killed in a United States drone strike in September 2011. Cerantonio is an Australian who incited and recruited Muslims to travel to Syria to undertake armed violence.

In May 2019, he was jailed in Australia for seven years for terrorism-related offenses. According to ISD, the BFA is prophesied to be a Muslim army carrying black flags led by Mahdi, the saviour of Muslims, which will emerge from Khorasan (historical region covering parts of modern-day Afghanistan and north-east Iran) to engage in a final battle with the non-believers during the End of Times.

Terror groups, including the Islamic State in Iraq and Syria, have appropriated the imagery of the black flags to garner support for their struggle for power, ISD said. Radjev became convinced that it was his religious obligation to participate in armed violence with the BFA to “kill the enemies of Islam”, ISD added. In his view, these enemies’ included non-Muslims who meddled in Islamic affairs, as well as Western countries like the US and Israel, ISD said.

He believed that dying as a martyr on the battlefield alongside the BFA would earn him rewards in the afterlife. Radjev tried to influence his family and friends with his radical views and attempted to recruit them to join him in his plans to undertake armed violence. He created a social media group to spread his radical ideology with his online contacts.

None of his family members or friends in Singapore responded positively to him, said ISD. Radjev believed at different points in time that the Islamic State in Iraq and Syria, Al-Qaeda and the Taliban were possible manifestations of the BFA, and he made preparations to undertake armed violence. In 2014, he researched and planned his travel route to Syria, with the intention of joining ISIS.

However, he abandoned this plan after watching a video by Imran, who disputed that ISIS was the BFA. Nevertheless, Radjev continued to make preparations for armed violence, including practicing knifing techniques, ISD said. At the time of his arrest, Radjev believed that the Taliban might represent the BFA and was considering traveling to Afghanistan to join the Taliban.

Radjev did not have any specific attack plans against Singapore, but he admitted that he was willing to conduct an attack in Singapore or against Singapore’s interests overseas if instructed to do so by either Imran or the BFA. ISD said it will take “firm action” against anyone in Singapore who supports, promotes, undertakes or makes preparations to undertake armed violence, regardless of how they rationalize such violence, or where the violence takes place.

Radjev’s case underscores that Singaporeans are not immune to extremist rhetoric propagated by religious preachers or ideologues, including on online platforms, the department added. It is therefore critical to seek advice and guidance from credible local religious authorities and sources.

In Tuesday’s press release, ISD also announced that two self-radicalised Singaporeans were released from detention under the ISA earlier this year. They had shown good progress in their rehabilitation and were assessed to no longer pose a security threat requiring preventive detention, ISD said.

Hazim Syahmi Mahfoot was detained under the ISA in January 2019. The 31-year-old man was an associate of Singaporean Mohamed Kazali Salleh and was influenced by the Kazali’s radical outlook to the extent that he believed he should undertake armed violence against the perceived enemies of his religion.

Hazim Syahmi was released on a suspension direction in January this year. Kazali was jailed last year for providing money to a Syria-based ISIS militant for the purpose of facilitating terrorist acts.

The second individual released was Ruqayyah Ramli, who was detained under the ISA in April 2021. Ruqayyah, 35, was radicalised by her husband, Malaysian Mohd Firdaus Kamal Intdzam, and supported his intention to travel to Syria to fight for ISIS. She was initially issued with a restriction order in August 2020, but was later detained in April 2021 after an escalation in her radical behaviour, ISD said.

She was released on a suspension direction in February this year. Firdaus was repatriated to Malaysia in August 2020 following the completion of ISD’s investigations. In April last year, the Malaysian High Court sentenced him to three years’ imprisonment for possession of terrorism-related propaganda materials.

Early reporting can enable the individual who is at risk of becoming radicalised to be given proper guidance and counseling, ISD said. They can be steered away from the path of radicalisation and may not need to be severely dealt with under the law, the Channel had the security agency as saying. 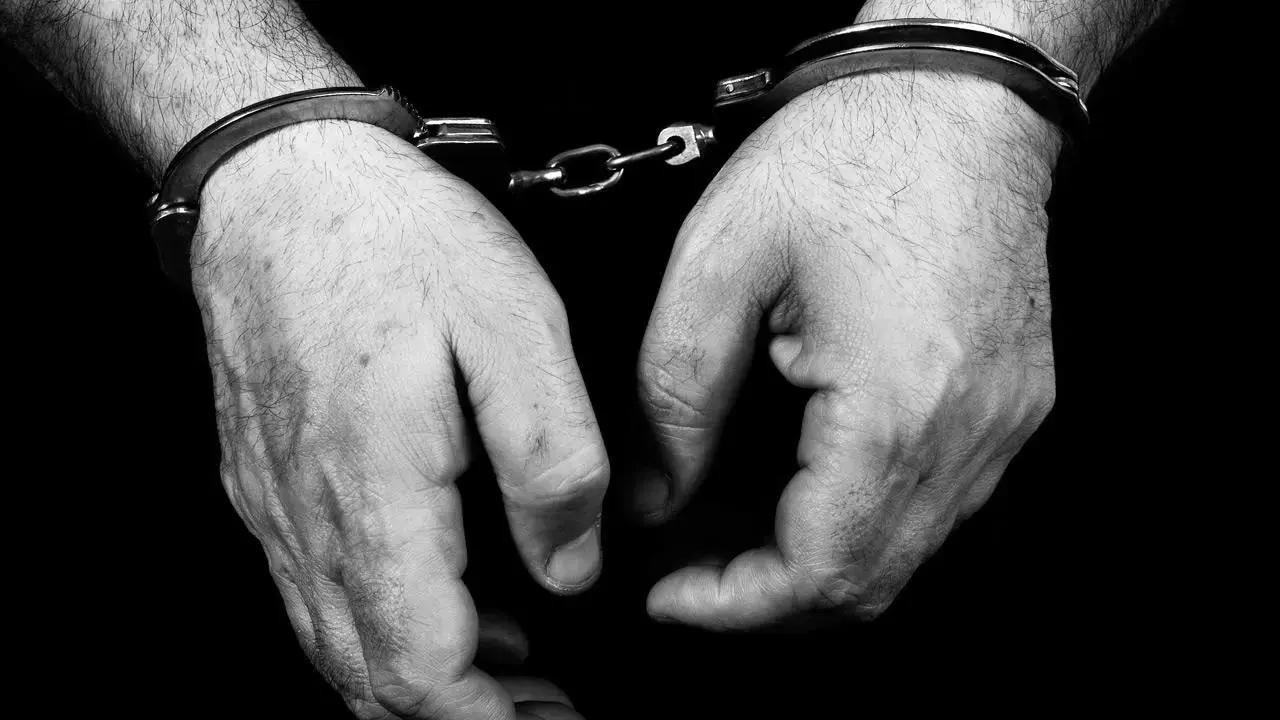 Delhi: Wife and her boyfriend held for murdering husband 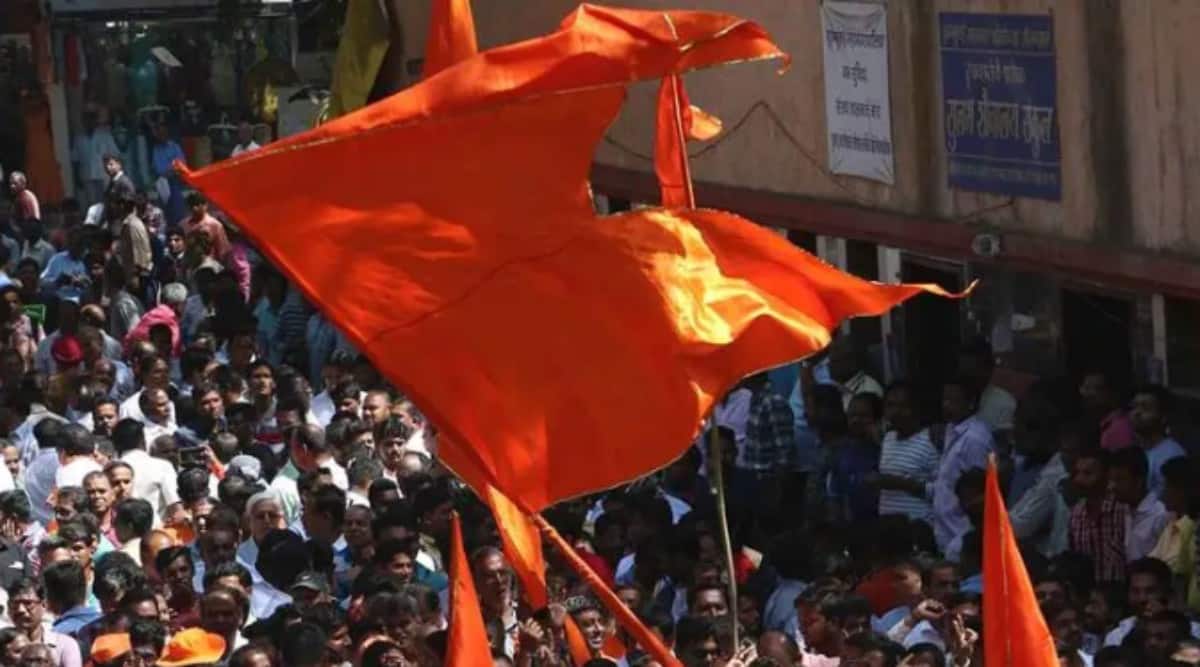