The Indian Navy is the guardian of the sea which protects Indian coastlines from foreign invasions. Indian Navy is one of the 3 branches of the Indian Armed Force which is headed by the President of India. NAVY is an abbreviation of Nautical Army Volunteers Yeoman.

The Motto of the Indian Navy is: “May the Lord of Water be auspicious unto us,

The chief of the Indian Navy is the highest rank officer with 4 stars and known as the Chief of Naval Staff or CNS. Currently Admiral R. Hari Kumar is serving as the 25th CNS.

The total length of the Coastal Line in India’s coastline is 7516.16 km, which is connected to the sea. On the other hand, if we talk about the maritime boundary, then its length is more than this. India shares maritime borders with seven of its neighboring countries named; Pakistan, Bangladesh, Sri Lanka, Maldives, Myanmar, Indonesia and Thailand and keeps surveillance on its border round the clock. If you want to get into this wing of the army, you have to work hard and set a goal.

You have to decide whether you want to serve the Navy as a Sailor, or as an Officer. Well here we are going to tell you how many officers and how many sailors are there in the Indian Navy.

Here is the list of ranks in the Indian Navy along with the strength against each rank. Number of Sailors is also mentioned here.

Scholarship Offers 80% Fee Waiver to Kids From Low-Income Families, From School to College Students Anyone can Apply 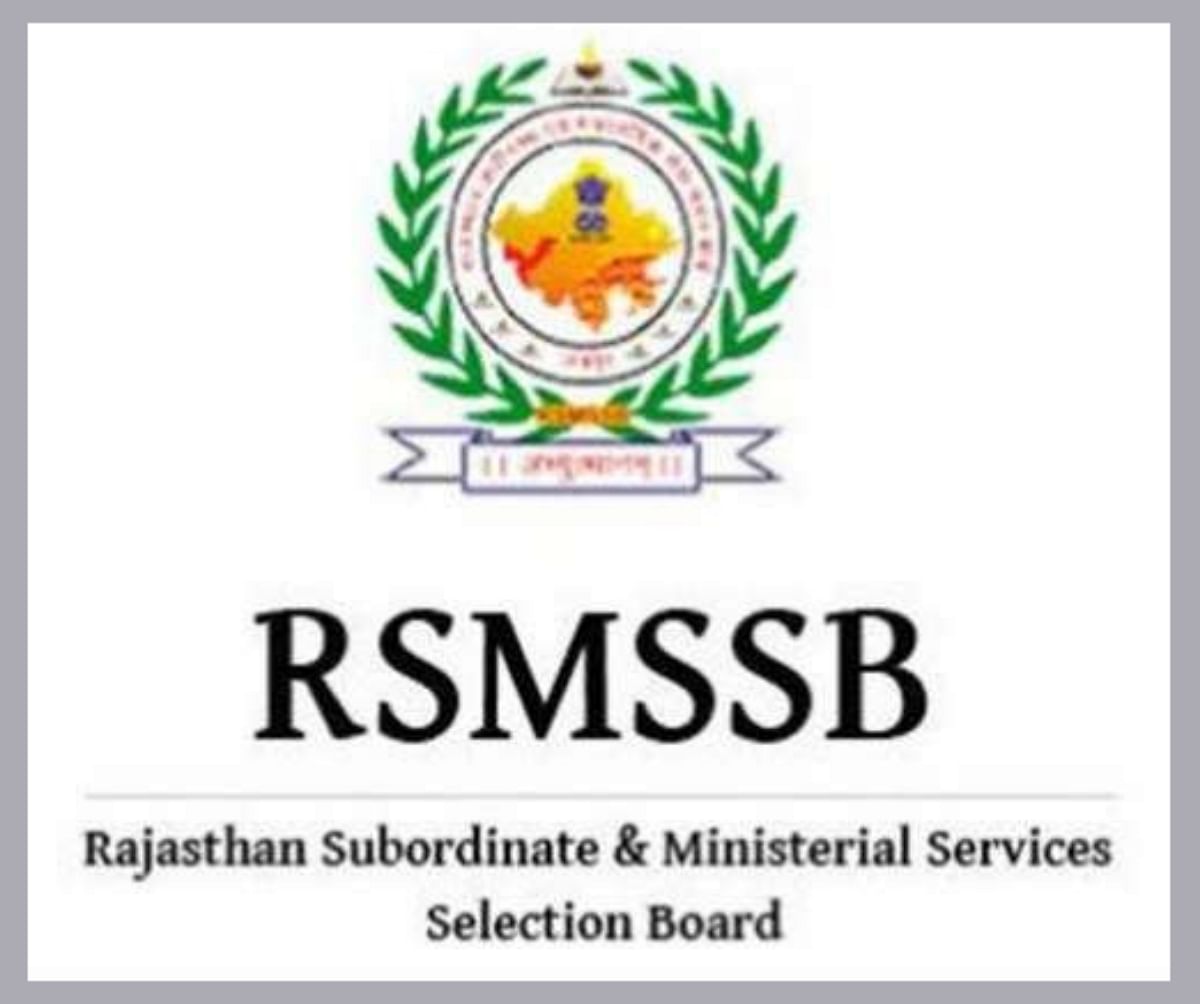 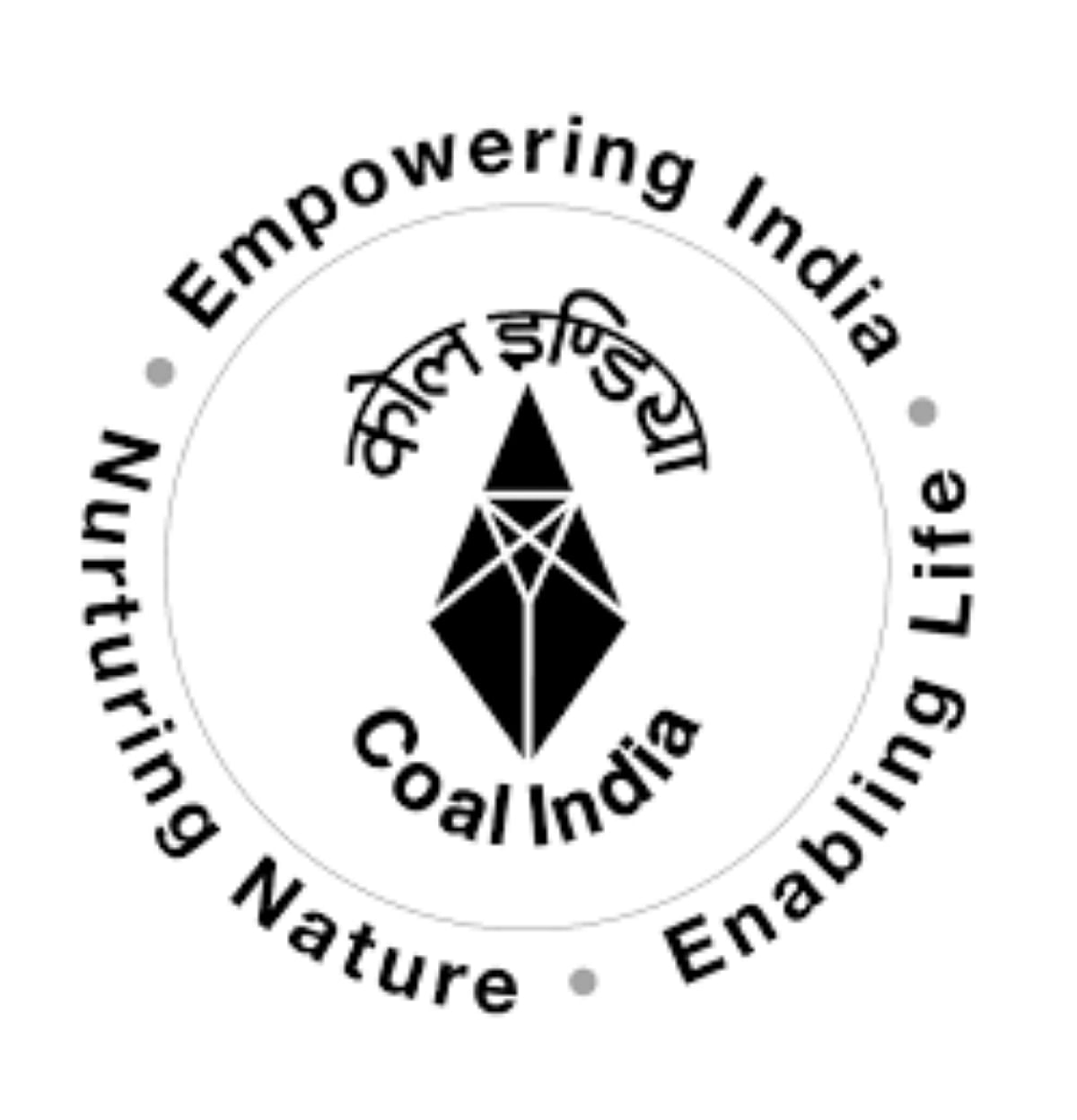 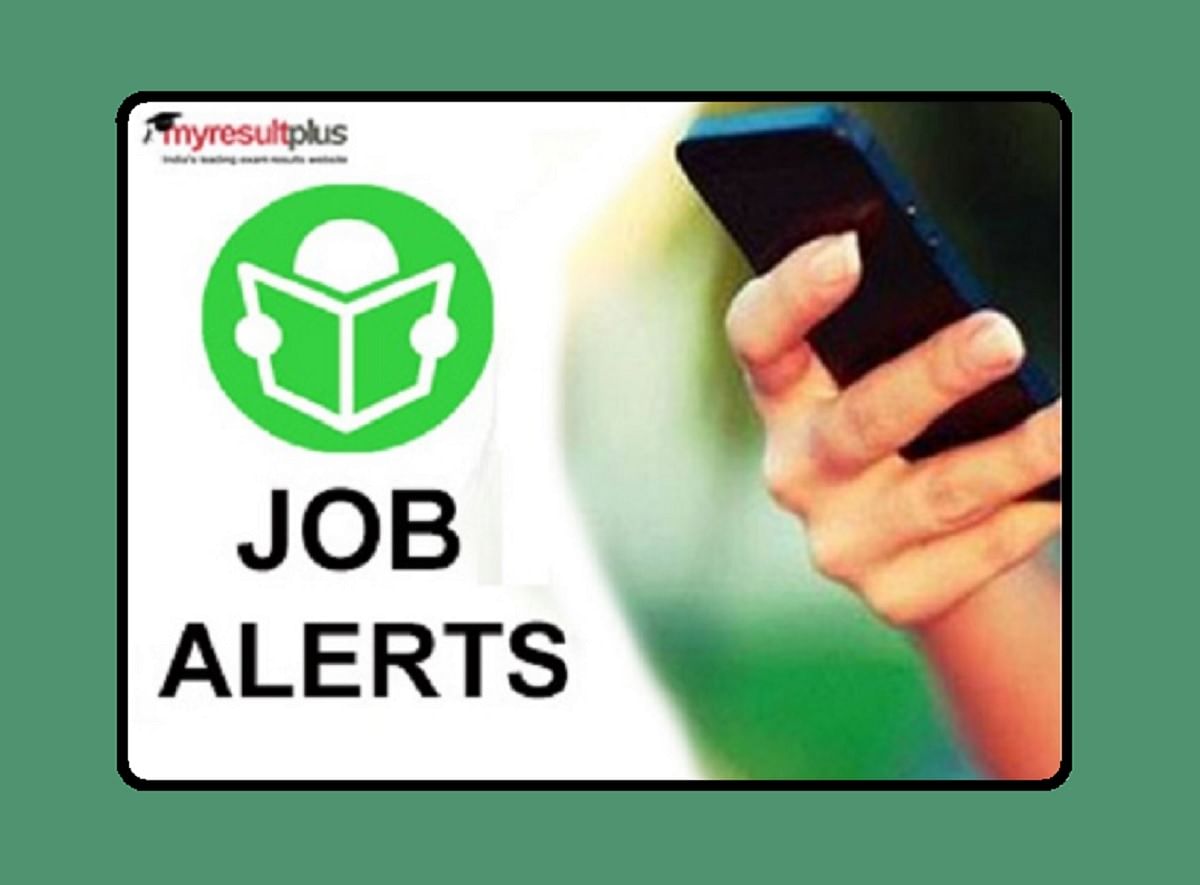