HS Prannoy produced a lion-hearted effort in the decisive fifth match as the Indian men’s badminton team scripted history by reaching the title clash of the Thomas Cup Final for the first time ever with a 3-2 victory in an edge-of-the- seat semifinal, here.

Indian team, which never went past the semifinals after 1979, showed tremendous fighting spirit as it came from a match down to outwit 2016 champions Denmark.

While world championships silver medalist Kidambi Srikanth and world number 8 doubles pair of Satwiksairaj Rankireddy and Chirag Shetty kept India in the hunt, it was once again left to HS Prannoy to take the team home when the tie was locked 2-2.

Up against against world number 13 Rasmus Gemke, Prannoy suffered an ankle injury after slipping on the front court while going for a return but the Indian continued after taking a medical timeout.

He looked in pain and his on-court movement also looked restricted but despite all odds, he produced a sensational performance to come up trumps 13-21 21-9 21-12 to etch India’s name in the history books.

It was a creditable performance from the Indian team, which on Thursday had snapped a 43-year long wait by reaching the semifinals with a 3-2 win over five-time champions Malaysia, a feat last achieved in 1979.

It was always going to be an uphill task for India to tame the formidable Denmark, which had become the first European country in history to secure the title in 2016.

A lot rode on world championship bronze medalist Lakshya Sen, given his recent win over Viktor Axelsen at the German Open Super 300 but he couldn’t replicate his performance as the world number one scripted a comfortable 13-21 13-21 win to hand Denmark a 1-0 lead.

However, Rankireddy and Shetty dished out a gritty performance, holding their nerves in the final stages to beat Astrup and Christiansen 21-18 21-23 22-20 to bring India back in the contest.

The Indian pair faced five match points—two in the second game and three in third game—before converting one to bring joy back to the Indian camp.

With the tie locked 1-1, world number 11 Srikanth and world number 3 Anders Antonsen engaged in a battle of supremacy in the second singles with the former coming out on top with a gritty 21-18 12-21 21-15 result to give India a 2-1 lead.

India’s second doubles combination of Krishna Prasad Garaga and Vishnuvardhan Goud Panjala, however, was no match for Anders Skaarup Rasmussen and Frederik Sogaard, losing 14-21 13-21 as the tie was tentatively posed at 2-2 after the fourth match.

The experienced Prannoy then lost the opening game but, quite incredibly, led 11-1 in the second game, despite injury. He depended more on his attack to gather points even as Gemke failed to create pressure on the Indian.

Prannoy dominated the front court and soon roared back into contest with Gemke committing too many errors.

Prannoy, ranked 13th, stamped his authority with his trademark smashes as Gemke’s defense lay in tatters. The Indian was up 11-4 up at the interval and continued to dominate the proceedings.

With the Impact Arena reberberating with chants of “HSP”, Prannoy grabbed nine match points with a straight down the line smash and sealed it on the second opportunity as his teammates huddled together in celebration.

How can the Celtics bounce back from their Game 5 loss to the Bucks? 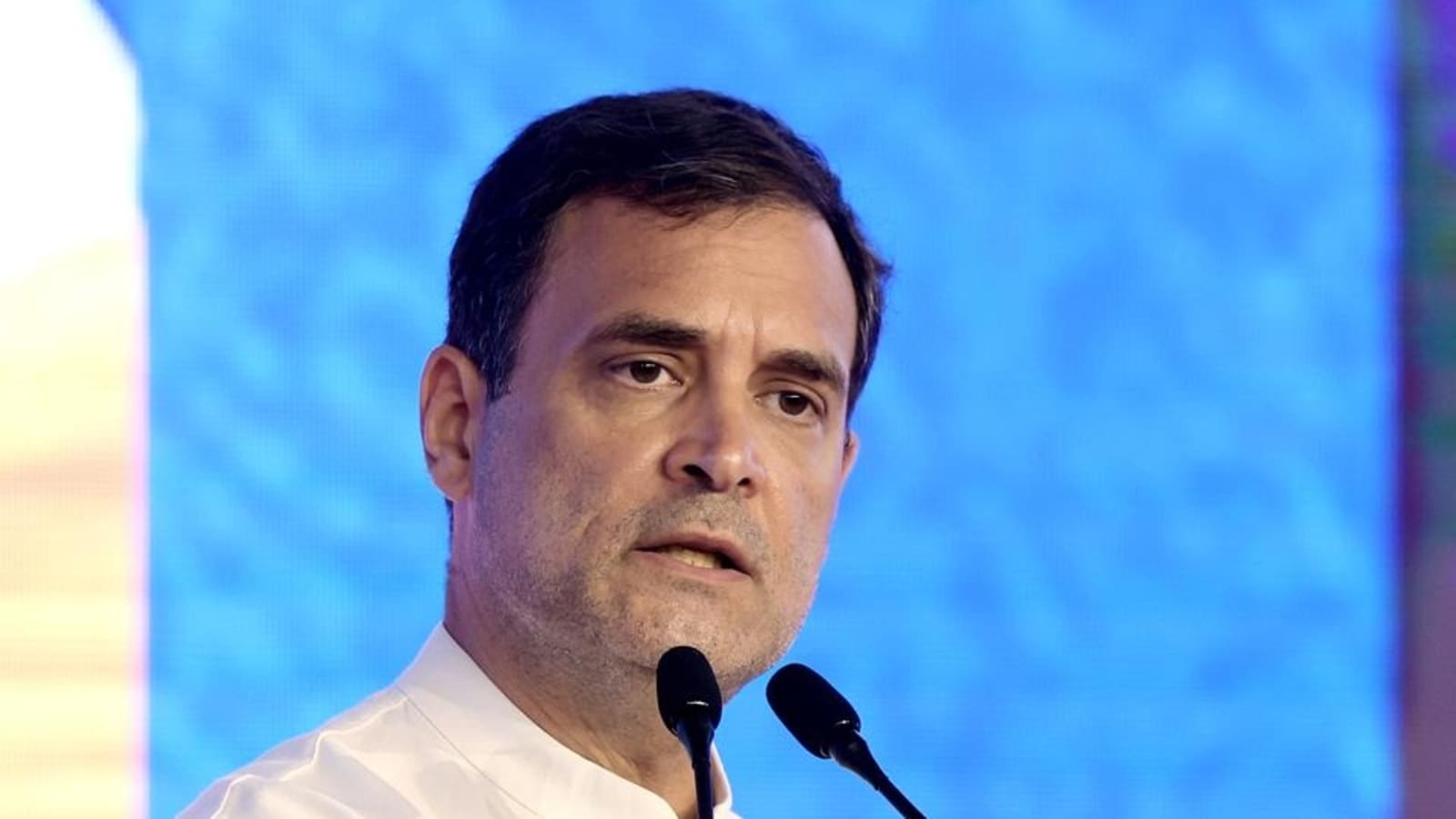 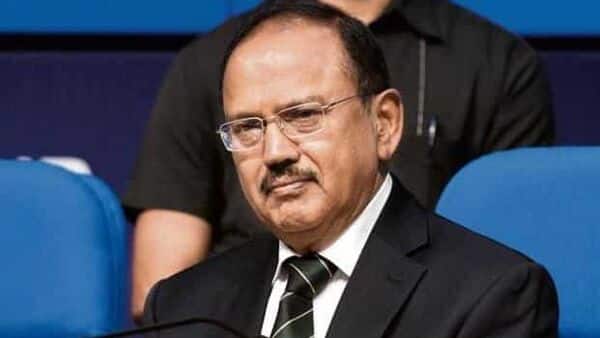 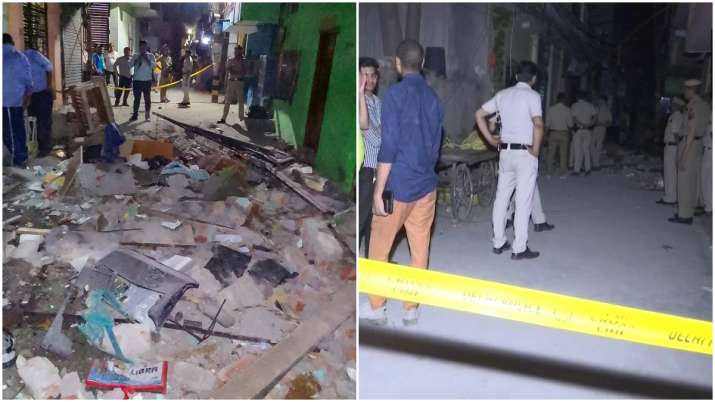