New Delhi, May 13 (PTI) The Supreme Court on Friday refused to grant an interim order of status quo on the survey of the Gyanvapi-Shringar Gauri complex at Varanasi in Uttar Pradesh.

The top court, however, agreed to consider listing the plea of a Muslim party against the survey of the Gyanvapi premises.

A bench headed by Chief Justice N V Ramana was told by senior advocate Huzefa Ahmadi, appearing for the Muslim side in the Gyanvapi mosque case, that a plea has been filed against the survey being conducted at the Varanasi site.

“Let me see,” the CJI said on urgent listing of the plea.

“We have filed in relation to a survey which has been directed to be conducted in relation to the Varanasi property. This (Gyanvapi) has been a mosque since time immemorial and this is clearly interdicted by the Places of Worship Act,” Ahmadi said.

He said the direction to conduct a survey has been passed and an order of status quo be passed at the moment.

“I do not know anything. How can I pass such an order? I will read. Let me see,” the CJI said.

A Varanasi local court on Thursday rejected a plea to replace the advocate commissioner it had appointed for conducting a videography survey of the Gyanvapi-Shringar Gauri complex here and ordered the completion of the task by May 17.

The district court also appointed two more lawyers to help the advocate commissioner carry out the survey at the mosque, which is located close to the iconic Kashi Vishwanath temple. It ordered the police to register FIRs if there are attempts to scuttle the exercise.

(This is an unedited and auto-generated story from Syndicated News feed, LatestLY Staff may not have modified or edited the content body)

2 home remedies to treat uric acid effectively -Uric Acid: If uric acid has increased then control it with garlic and ginger, know how 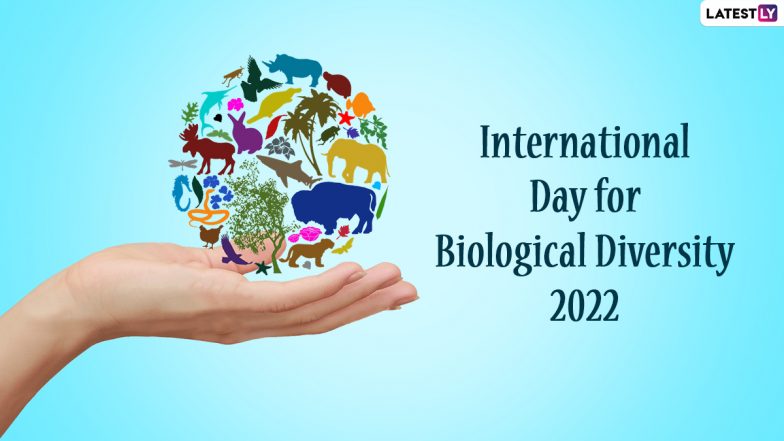 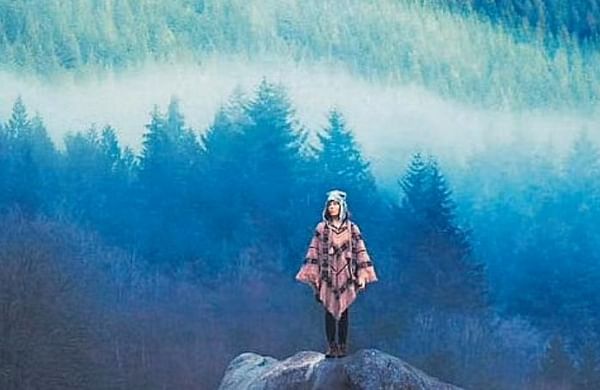 In the Green of Health- The New Indian Express 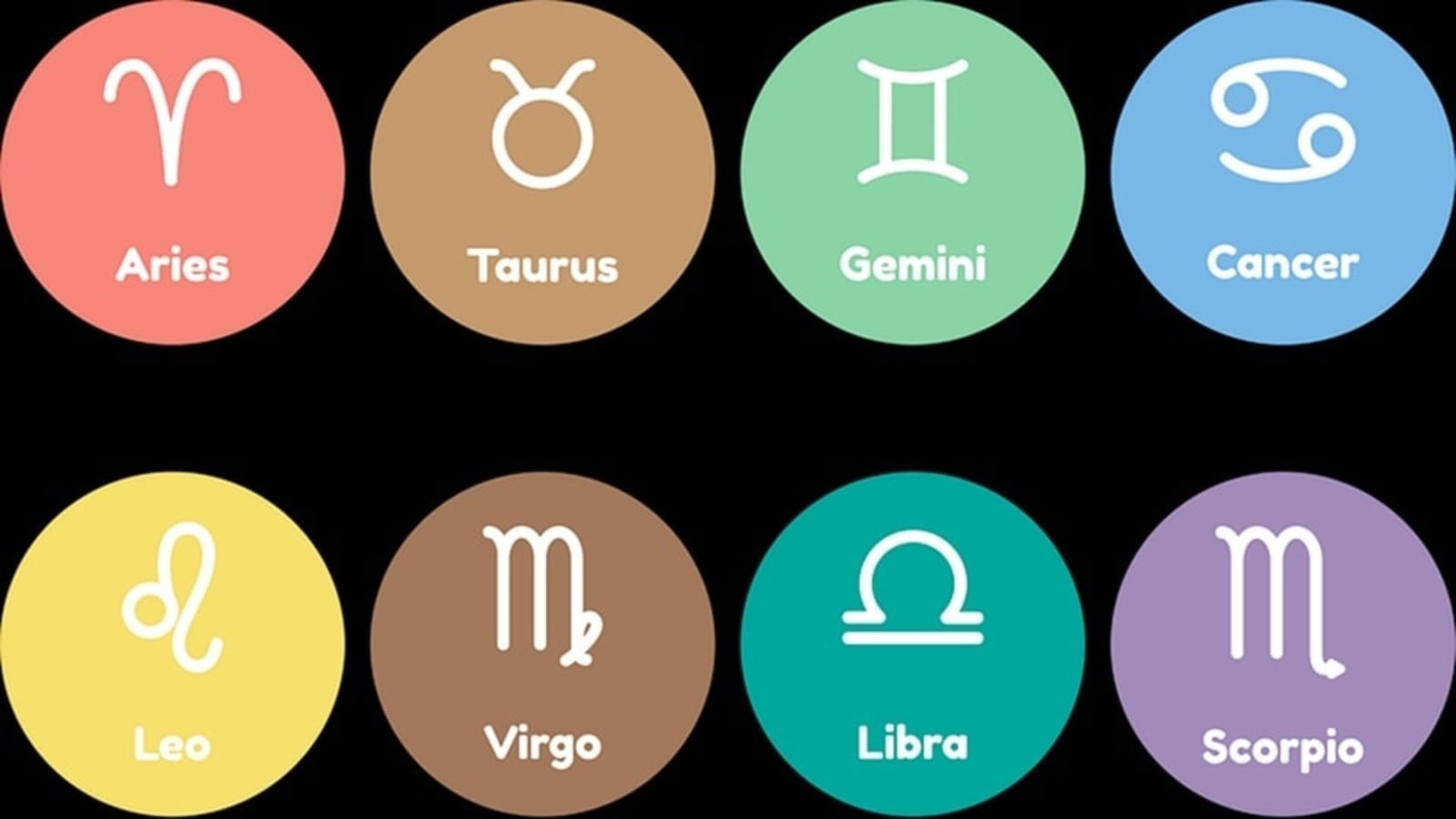