Based on demand, carmakers update the variant list on a regular basis. Adjusting the variant list allows for better utilization of available resources and possibly secure higher profit margins. Working on a similar strategy, India’s second largest carmaker Hyundai has discontinued a total of 10 variants of Santro, i10 Nios hatchback and Aura sedan.

Hyundai Grand i10 Nios trim levels on offer include Era, Magna, Sportz, Turbo and Asta. Among these, Sportz and Sportz AMT variants have been discontinued. Trim levels for Aura are E, S, SX, SX(+) and SX(O). Discontinued Aura variants are S and SX+ AMT.

Hyundai’s most affordable offering in India, Santro’s discontinued variants include Era Executive, Magna, Sportz, Sportz AMT, Sportz Executive CNG and Asta. Based on current variants listed on Hyundai website, it means that all Santro variants have been discontinued, except one – Sportz CNG.

Unless Hyundai decides to launch new variants soon, it would mean that Santro will henceforth be a CNG only model. This will be something new for the industry, but it does seem logical in view of the current situation where production is constrained. In addition, increase in petrol and diesel prices has pushed demand for factory fitted CNG small cars to a new high. It is possible that a significant percentage of Santro sales comprises its CNG variant.

Santro may no longer enjoy the same level of popularity as it did earlier, but it continues to contribute consistent numbers for the company every month. Santro was placed at 15th spot in the list of bestselling hatchbacks in March 2022. Sales were at 2,494 units, an increase of 15.20 percent YoY. In April 2022, sales declined to 1,793 units.

Santro is powered by a 1.1 liter MPI petrol motor that generates 69 PS of max power and 99 Nm of peak torque. When running on CNG, power and torque output drops to 60 PS / 85.3 Nm. While petrol variants are offered with transmission options of 5-speed manual and Smart auto AMT, Santro CNG is available with only 5-speed manual transmission.

Love and Relationship Horoscope for May 13, 2022 | astrology 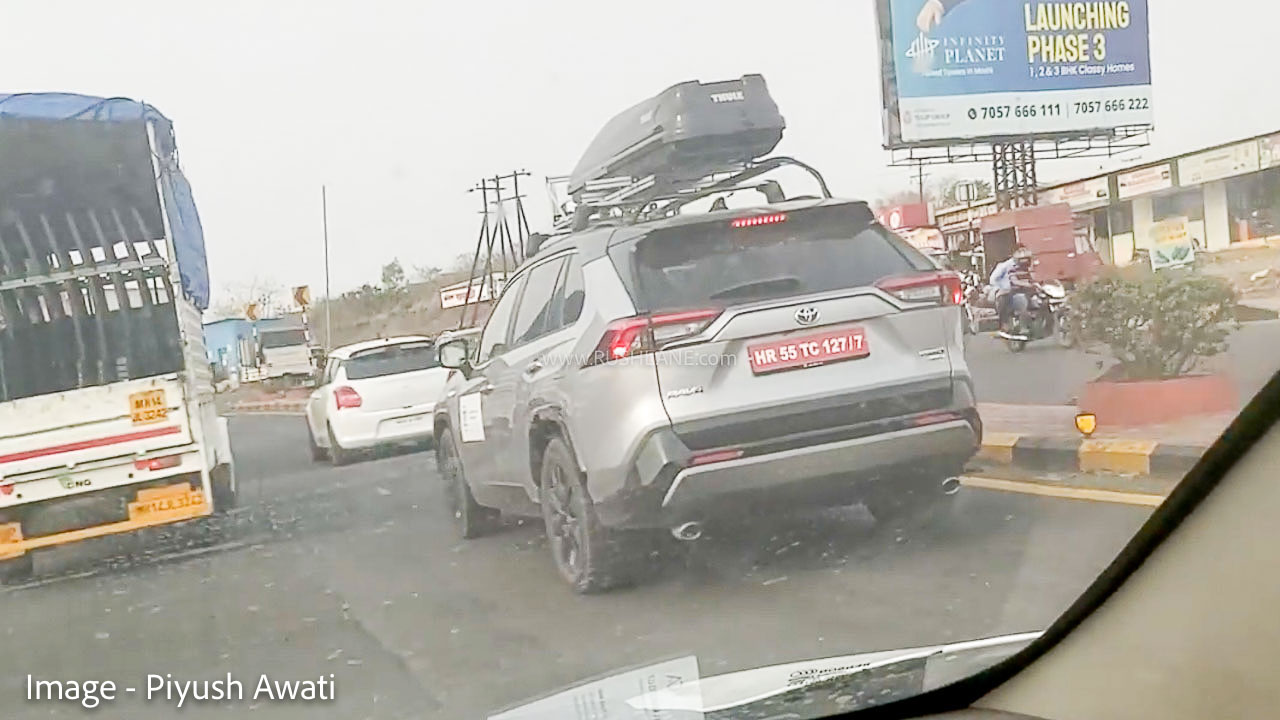 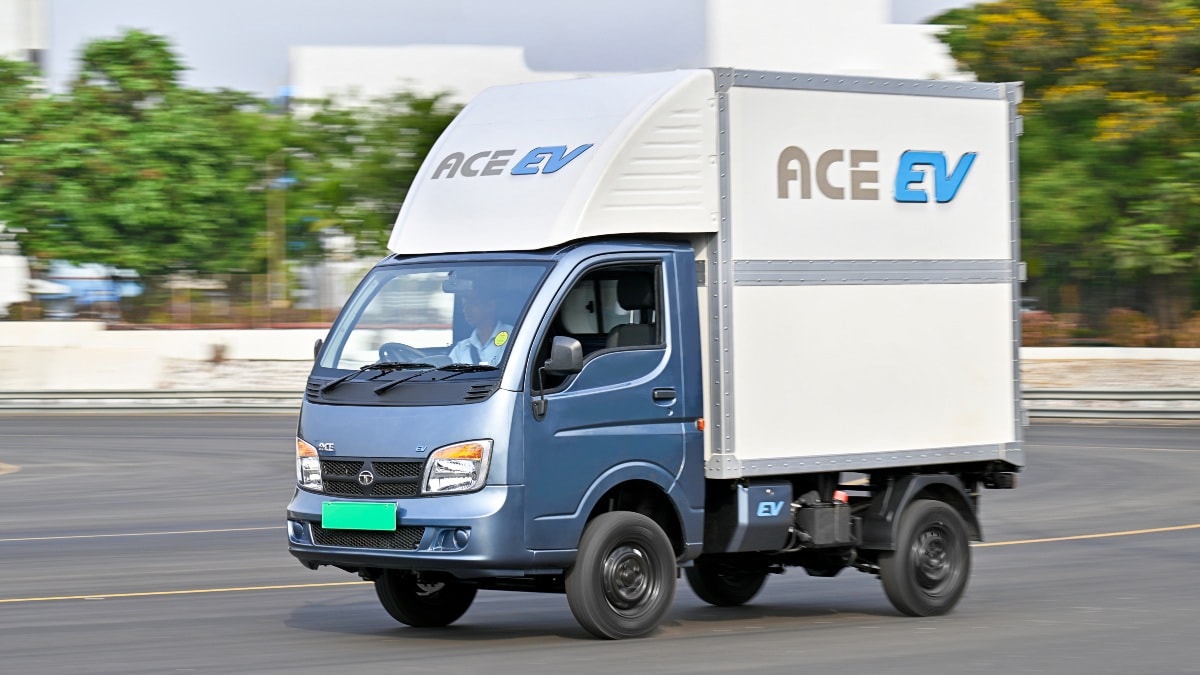 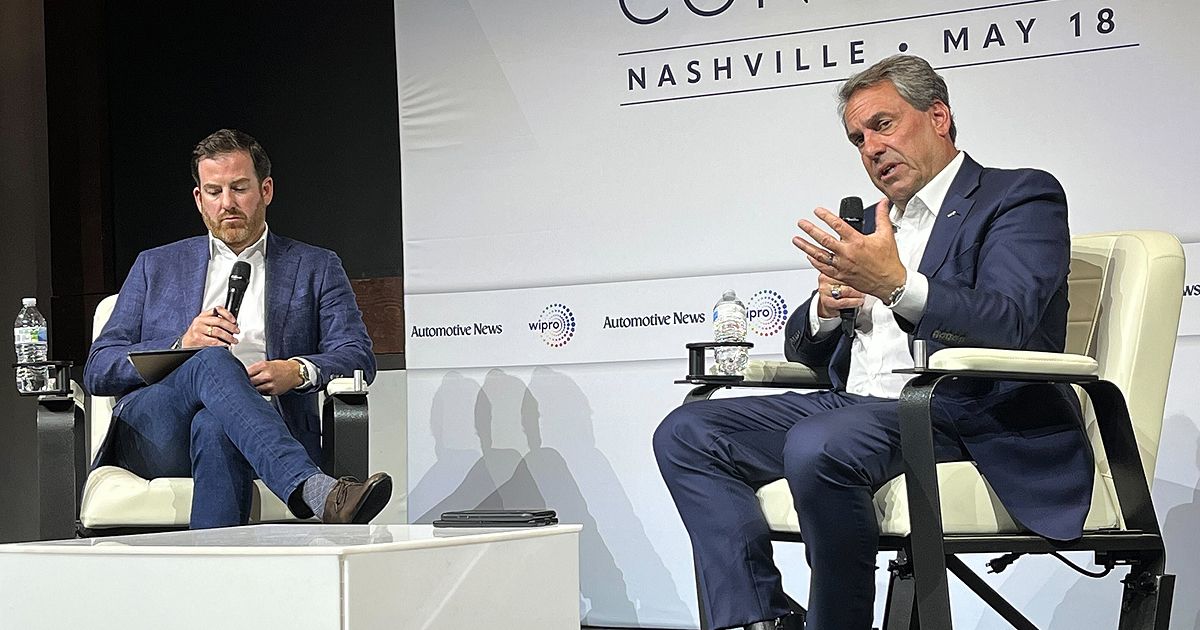 After decades of EV trials, GM thinks having full portfolio is key to success