Mumbai: Citizens from various walks of life gathered near the statues of Chhatrapati Shivaji Maharaj across Maharashtra on Sunday to oppose the ongoing communal politics in the state. The crowd rooted for brotherhood among communities and they were of the view that communal politics threatens harmony and the secular fabric of the nation.

Tushar Gandhi, author, and great-grandson of Mahatma Gandhi said that the gathering was spontaneous and the crowd came voluntarily. “The primary aim of Sunday’s gathering is to highlight the secular identity of the citizens of India. People across the state of Maharashtra gathered near the statues of Chhatrapati Shivaji Maharaj or Mahatma Gandhi in white colored clothes and paid silent tributes. I went to Juhu myself on Sunday morning and witnessed citizens from Shivaji Park, Borivli, and other parts of Maharashtra, visiting Shivaji Maharaj’s statues to pay their tributes,” said Gandhi on Sunday.

He added that the gathering was not something that was planned in advance to mobilize the crowd.

“At present, there is Hanuman Chalisa v/s Namaz row that is ongoing in the state. Besides this, there is so much communal tension in the country. Considering these factors, citizens from various walks of life came out together on Sunday morning as a sign of togetherness. Those who were unable to go out clicked selfies in white clothes and posted on social media,” Gandhi said.

From last week, a signature campaign was ongoing on social media in which authors and activists had put their signatures to show their support for this movement. Besides Gandhi, veteran actor Amol Palekar, writer Ashok Shahane, Marathi playwright Vasant Abaji Dahake, painter Sudhir Patwardhan, and his wife Shanta were the primary signatories. 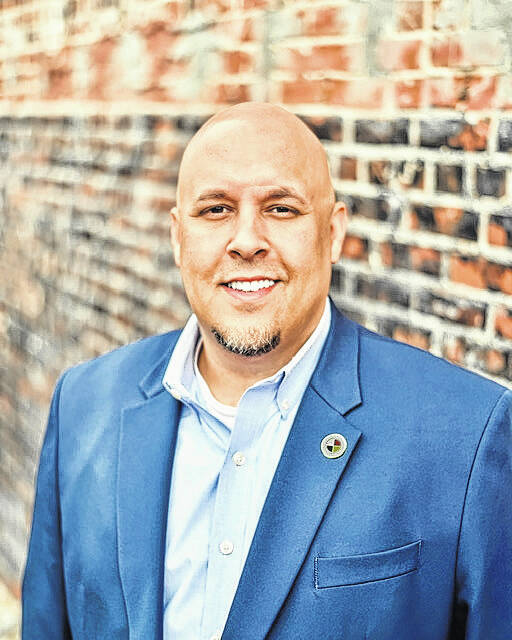